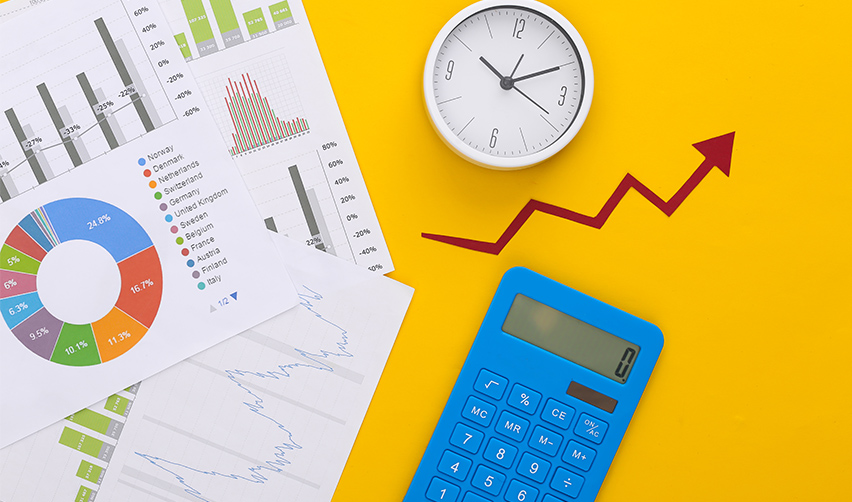 Ever since a surge in demand and a drop in processing efficiency by United States Citizenship and Immigration Services (USCIS) in the 2010s, the EB-5 Immigrant Investor Program has faced long wait times and significant backlogs in countries like China, where application volumes are high. For EB-5 investors, this may be a concern, since wait times to gain conditional permanent residency can be as long as two to three years, or even five or more from high-demand countries. Nonetheless, USCIS’s productivity changes over time as the Immigrant Investor Program Office (IPO) goes through different leaders. In particular, from 2019 to 2020, under the leadership of IPO Chief Sarah Kendall, USCIS’s productivity took even a more severe drop, causing further backlogs.

Like any other USCIS operation, the processing times for the EB-5 Immigrant Investor Program can get very long and be extremely uncertain––with the COVID-19 pandemic, the wait has only become even more unpredictable. Most investors would expect USCIS’s estimated processing time ranges to represent a range of months between which their EB5 investment application will be adjudicated, but this is not the case. In fact, this range only represents 43% of petitions adjudicated between the 50th and the 93th percentiles––making the figure rather inaccurate and causing further stress for families eager to immigrate to the United States with their immediate family members.

Not only that, but other figures, such as the Historical National Average Processing Times, are also misleading, since they are severe underestimates. For example, historical average processing times can report figures as low as 14 months, while USCIS’s “Check Case Processing Times” page simultaneously reports figures as high as six years.

Why the Historical National Average Processing Times Have Been Inaccurate

In calculating the historical national average processing times, USCIS’s mathematical formula has traditionally averaged the age of all petitions currently pending. This means that newly filed I-526 petitions that have only been pending for a few months are also factored into the final figure, pulling the resulting historical national average processing time down. This very much goes against common sense, causing confusion among EB-5 investors. This problem is even further compounded whenever EB5 investment visa application volumes spike. For example, before the Modernization Rule (which increased the minimum required monetary EB-5 investment amount), EB-5 investment visa applications surged in October and November of 2019, further skewing the historical national average processing time calculations.

This change in USCIS procedures dramatically changed the resulting figures, increasing most of the existing numbers so that they better match with real-life wait times. For example, previously reported wait time figures of 19 months in FY2019 and 14 months in FY2020 jumped to 31 months in FY2021 with this new mathematical formula. These figures might seem disappointing to many people, as the introduction of the visa availability processing approach in April 2020 was considered an optimistic sign pointing toward improved USCIS productivity. However, with the processing times for EB5 investment applications and Form I-526 being absurdly lengthy, these new expected figures provide nothing but a more accurate representation of an undesirable reality for EB-5 investors around the globe.