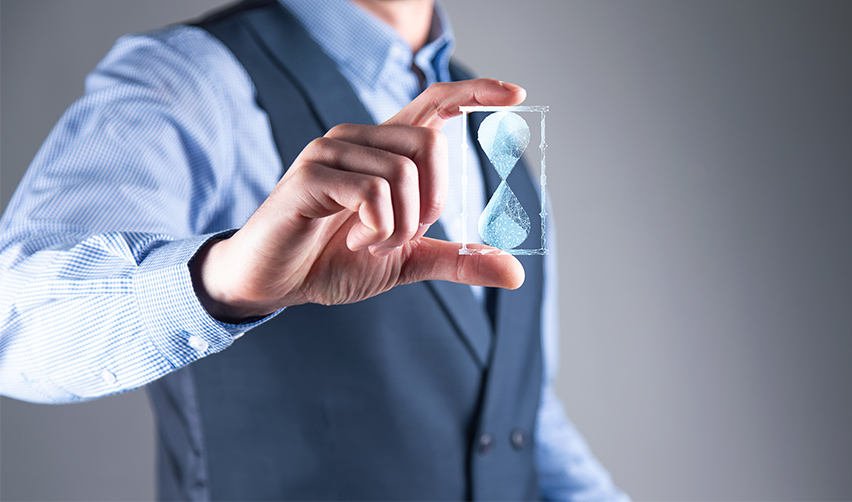 What Might Happen If the EB-5 Regional Center Program Is Not Renewed by June 30, 2021?

Investors and stakeholders of the EB-5 Immigrant Investor Program face an uncertain future if the EB-5 Regional Center Program is not renewed by June 30, 2021, when it is currently set to expire. The regional center program allows foreign nationals to make more regulated and secure EB-5 investments through a network of EB-5 regional centers located throughout the country. However, the program is not permanent and has needed constant reauthorization throughout its three decades of existence. The program was historically attached to an omnibus funding bill, virtually guaranteeing that it would pass. However, Congress divorced the program from this bill when it was authorized in December 2020, meaning that the regional center program must be reauthorized separately. This separation has dramatically increased the chance that the regional center program will not be renewed.

In advance of the June 30, 2021, date, EB-5 investment stakeholders from across the industry are becoming increasingly worried about the consequences if the regional center program is not immediately extended. However, while expiration will negatively affect many prospective investors, it may not be catastrophic. A little-known fact is that the regional center program already expired—at least temporarily—in late 2018.

In 2018, Congress failed to pass the omnibus government funding bill that the regional center program was attached to. Congress’s failure to pass the larger bill resulted in a U.S. government shutdown and an automatic termination of the EB-5 Regional Center Program.

Following the program’s termination, United States Citizenship and Immigration Services (USCIS) issued a clarifying statement to EB5 investment stakeholders. In this statement, USICS clarified its stance on regional centers, warning that it would not accept new I-924 petitions to set up new regional centers following the program’s expiration date of December 21, 2018. In addition, USCIS also announced that pending I-924 petitions would be put on indefinite hold, although regional centers were asked to nonetheless submit their standard I-924A form for FY2018.

USCIS also explained that investors already at the I-829 petition stage would be unaffected, regardless of whether they filed after the expiration date or not. However, while USCIS would still accept I-526 petitions, which are the first petition an investor files, they would put all I-526 petitions affiliated with regional centers on hold immediately as of December 22, 2018. This hold on I-526 petitions was also extended to those received before the program’s expiration date.

Approximately a month after the program’s expiration, the U.S. government reached an agreement on the omnibus funding package on January 25, 2019. The passed bill extended the regional center program, and USCIS began processing both I-526 and I-924 petitions as before.

What Might Happen If the Regional Center Program Is Not Extended?

Despite this valid concern, the EB-5 investment program still has strong bipartisan backing, as evidenced by the recently introduced EB-5 Reform and Integrity Act. The bill has been embraced by EB-5 investment stakeholders as the program’s best chance at reauthorization.

While the regional center program’s expiration threat is real, it is essential for EB-5 investment industry representatives not to panic. Even if the program temporarily expires, it is likely that the worst outcome will be relatively minor processing delays. After all, the U.S. government is unlikely to eliminate a program as valuable to the economy as the EB-5 investment program.

Previous Post
Why is the EB-5 Investment Program Better Than Other U.S. Immigration Programs?
Next Post
What Is the Process of Making an EB-5 Investment?
Menu