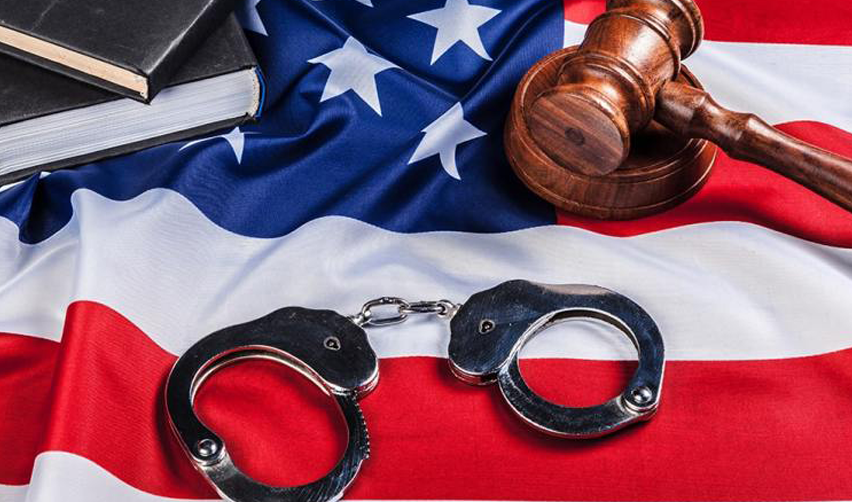 Why EB-5 Reform Is Vital for U.S. National Security

Created in 1990, the EB-5 Immigrant Investor Program is the United States’ flagship residency-by-investment program. However, since the late 2010s, the inefficiencies of United States Citizenship and Immigration Services (USCIS), the body that adjudicates EB-5 petitions, has resulted in lengthy processing times for investors. These long processing times, along with other concerns about how the EB-5 investment program is run, have resulted in repeated calls for reform.

EB-5 reform is needed to protect the interests of good-faith project developers and investors as well as detect and eliminate fraudulent activity and malicious actors. Improved integrity measures would also improve the EB-5 investment program’s public image, which has been affected by negative and often cherry-picked media stories. Finally, EB-5 industry leaders are also advocating for long-term or permanent authorization of the regional center program to ensure the EB-5 program’s future.

How Could the Chinese Communist Party Exploit the EB-5 Investment Program?

A hallmark of the EB-5 investment program has been huge demand from Chinese investors. In fact, the program only began to see sizeable numbers of investors from other nationalities in the late 2010s. From 2015 to 2018, approximately 80% of the yearly-given EB-5 visas—around 10,000—were issued to Chinese nationals. China does have the world’s largest population, after all.

However, Reschenthaler and fellow Republican representative Jim Jordan alleged in a letter on June 15, 2020, that the Chinese Communist Party (CCP) might be abusing the EB-5 investment program. The representatives argue that CCP members may be pursuing EB-5 investments to obtain U.S. permanent resident status, in turn undermining U.S. national security. The representatives also called for an investigation by U.S. Government Accountability Office (GAO) into the CCP’s alleged abuse of the program.

The fear is that CCP members could infiltrate U.S. society once they obtain U.S. permanent residency status. Spies would be able to steal state secrets and intellectual property, among many other concerning things. As of April 2021, the EB5 investment program’s inadequate integrity measures open the United States up to serious national security concerns from CCP members and other bad-faith actors from around the world.

How EB-5 Reform Could Fix These National Security Concerns

Increased funding for USCIS could also better the United States’ national security interests. USCIS struggled financially in 2020, going as far as to announce that it would furlough more than 13,000 employees—70% of its workforce. In the end, emergency funding saved these jobs, allowing USCIS to continue adjudicating investor petitions.

USCIS still has financial problems, with the agency finding it challenging to obtain the funds it needs to do its work. This is especially troubling given that a healthy USCIS is vital for U.S. national security.

Along with EB-5 investment program reform, USCIS must have the proper financial backing to identify fraudulent or malicious actors. A better-funded USCIS would also benefit EB-5 investment participants, as it may allow the agency to adjudicate I-526 petitions quicker.

Senators Patrick Leahy and Chuck Grassley have already proposed EB-5 investment program reform. This reform would strengthen the program’s integrity measures, increase protections for EB-5 project developers and investors, and reauthorize the regional center program for the time being. While far from being everything EB-5 industry representatives want, this bill would dramatically improve the EB-5 investment program.