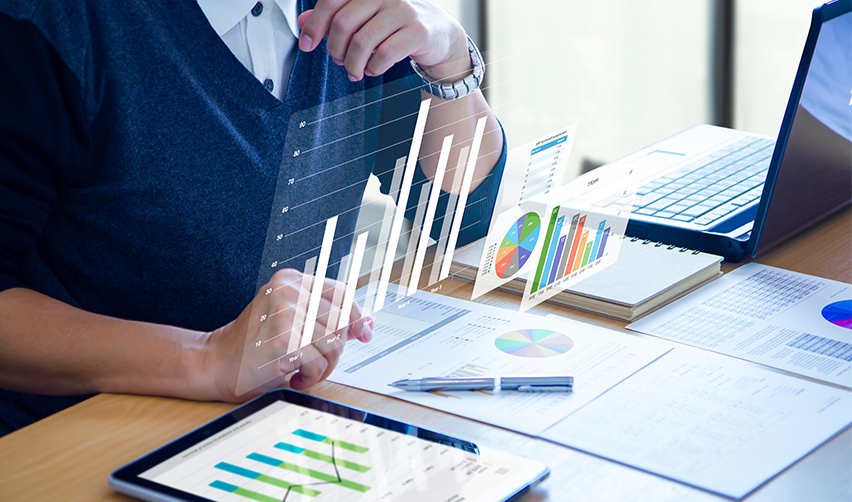 While 2020 will certainly go down in history as a volatile year due to the COVID-19 pandemic, for the EB-5 Immigrant Investor Program and its thousands of active EB5 investment participants, this crisis wasn’t the only challenge that posed devastating effects throughout the fiscal year. Two of the most widely covered issues were the shift to a visa availability processing approach in I-526 petition processing and a narrowly-avoided furlough of thousands of U.S. Citizenship and Immigration Services (USCIS) employees. These became contributing factors to already rather unproductive I-526 processing practices, which was particularly surprising since the pandemic freed up so much processing bandwidth.

In sum, an extraordinary opportunity to significantly reduce backlogs seems to have been squandered to Immigrant Investor Program Office (IPO) inefficiencies, and the FY2020 Q4 data release for three central EB-5 investment process forms indicates as much for the tempestuous year. The fiscal calendar encompasses activity from July through September 2020, and USCIS’s EB-5 investment form data for the period is summarized below.

A deeper dive into these figures does show some positives over the course of the year, but by and large, the EB-5 program saw far less accomplished than what it potentially could have. Let’s take a closer look.

Gap Between I-526 Approvals and Denials Narrowed Dramatically

The I-526 processing figures in the charts below indicate some improvement in productivity over FY2020 Q3, and adjudication rates actually outpaced figures for Q2–Q4 in FY2019. However, you can see in the first table a bird’s eye view of USCIS timelines, which shows a stark contrast against overall performance in FY2018. This distinction is generally attributed to Sarah Kendall’s assumption of leadership over the IPO, taking the reigns from Julia Harrison that year.

Furthermore, the second table reveals the dramatic narrowing of the gap between I-526 approvals and denials. According to the graphs, USCIS roughly maintained its denial levels against historical figures, but approval rates plummeted. We can only assume adjudicators took to exercising more stringent decision-making under Kendall’s command. Ultimately, USCIS issued just a few more I-526 approvals than rejections in FY2020.

Data Backs Up Suspected USCIS Focal Shift to I-829 Processing

Throughout the year 2020, industry experts widely speculated about a shift in Kendall’s focus from I-526 applications to I-829 petitions. Figures show that high levels of I-829 adjudication continued through Q4 of FY2020—highs we haven’t seen since 2017, in fact. One notable point in the analysis of this data, though, is that in FY2020, there were far more rejections than in 2017 and throughout the rest of EB-5 history.

As Expected, I-829 Receipts Continued to Pour In

Given the influx of I-526 petitions a few years ago, an outpour of I-829 petitions was expected, as it’s the next stage of the EB5 investment process. In FY2020, we saw that pattern indeed occur, as I-829s steadily came through. Because the residency-by-investment process requires an I-829 petition to be submitted within 90 days of an investor’s successful completion of the two-year conditional permanent residency period, current events had little bearing on I-829 receipt totals. The EB-5 Form Receipt Trend chart below reflects as much.

What the same data also indicates is the stark contrast of the impact of current events on I-526 petitions. While a Q1 spike (4,000+ I-526 submissions) offset the significant dips later in the year, the challenges faced in the last couple of years yielded some of the lowest receipt counts in EB-5 program history. Note, however, that the data covers October to December 2019. These figures can thus be attributed more directly to the EB-5 Modernization Rule than the economic turmoil that struck in 2020. We know that in November 2019, the new legislation raised the minimum required EB-5 investment amount by around 80%. Once a deadline was set, EB-5 investors hustled to get their submissions in before the increase was official.

These challenges only set the stage for prospective EB5 investment participants. Throughout the remainder of FY2020, foreign investors weren’t exactly clamoring to the EB-5 program anymore. Make no mistake, while investing in the program during the COVID-19 pandemic did present some unique advantages, these and other marked factors contributed to a diminished interest for EB-5 investment last year. The most obvious include the shutdowns associated with the viral spread of COVID-19 and a continuation of the notoriously long processing times for the EB-5 program. We’ll leave you with a silver lining, though: Low receipt figures do offer an opportunity for USCIS to demolish those backlogs. The real question is whether the agency will do it.