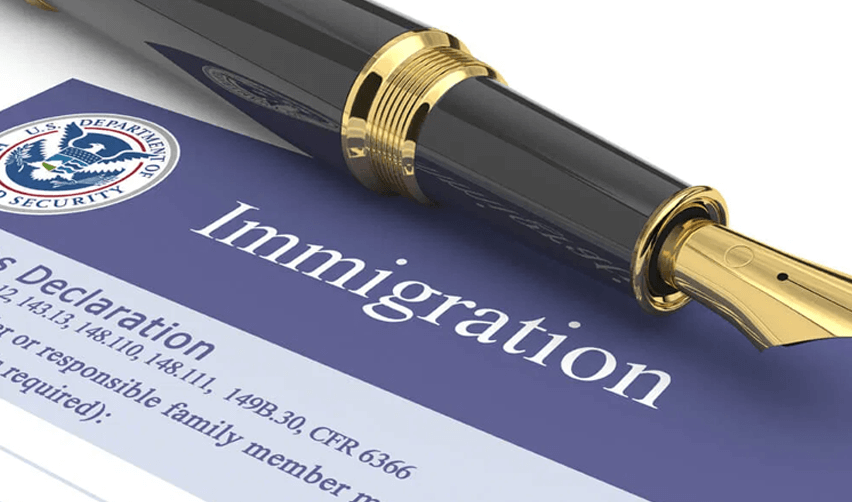 Why H-1B Visa Applicants Should Consider the EB-5 Program

In the midst of the COVID-19 pandemic, President Trump enacted an executive order on April 22, 2020, that constituted a temporary immigration ban to the United States, barring most types of immigrants for 60 days. However, when the order expired, he extended the ban for the rest of the year and expanded the types of immigrants covered by the ban.

H-1B visas were one of the many immigrant visas affected by the President’s immigration ban. The H-1B visa is one the most popular work visas available. By prohibiting immigration with this visa, along with many other work-based visas, many foreign nationals are left with no way to enter the U.S. and obtain the safer, freer life they have always hoped for. Fortunately, the EB-5 Immigrant Investor Program could be the perfect solution for immigrants facing this challenge.

Basic Overview of the H-1B Visa

Each year, tens of thousands of foreign nationals with specialized skillsets or education who have received sponsorship from a U.S. employer apply for an H-1B visa. Because demand is so high for these visas, applicants who are approved are then placed in a lottery system. Foreign workers who receive an H-1B visa are granted the right to temporarily live in the United States and work for their sponsor.

Multiple companies in the United States were extremely opposed to the immigration ban, especially tech companies, given the predicted negative impacts of the ban on their businesses. Because of this, on August 12, 2020, it was announced that there would be limited exceptions exempting foreign workers whose work is considered to be in the national interest of the United States. Examples include frontline workers helping fight COVID-19 and workers whose presence helps the United States rebuild its economy following the strict lockdowns of the early months of the pandemic.

Even with the new exemptions in place, thousands of H-1B applicants are still facing rejections in 2020. Data from The National Foundation for American Policy (NFAP) shows that most of the top companies in the U.S. have experienced no less than a 10% increase in H-1B petition denial rates. In 2020, the denial rate for H-1B visa applications is an astounding 29%, whereas it was only 6% in 2015.

How the EB-5 Program Can Help

Luckily for foreign nationals, there is still hope for those wishing to immigrate to the United States. EB-5 investors are not included in the immigration ban, making the EB-5 program the perfect solution for those facing H-1B denial. Also, immigrants can convert an H-1B visa to an EB-5 visa, which is great news for H-1B visa holders affected by the ban. The EB-5 program allows foreign nationals to receive U.S. green cards in exchange a qualifying investment in an EB-5 project. The minimum amount investors are required to invest is $1.8 million, but if the chosen EB-5 project is in a targeted employment area (TEA), the minimum investment amount drops to $900,000.

Investors may use a variety of sources for their EB-5 investing capital, as long as they can prove it was all acquired from lawful sources. Some of the most common sources of funds include salary earnings, the sale of assets, and money provided by family members. Additionally, when an investor chooses to invest in an EB-5 project, they can invest directly in the project or through a regional center. When making a direct investment, EB-5 investors are required to be involved in the day-to-day managerial tasks. However, when in the regional center route, the regional center manager oversees the managerial decisions of the new commercial enterprise (NCE). For this reason, many investors with less managerial experience choose to invest through a regional center so that they do not have to actively participate in the management of the NCE.

Regardless of how an investor chooses to invest, they can still receive U.S. green cards for themselves and their immediate family members. Those with EB-5 visas are unrestricted in the United States, meaning they are free to live, study, travel, and work in the United States. They are not limited to only working for their sponsor like those with an H-1B visa. After five years of permanent resident status, EB-5 investors may even apply for U.S. citizenship.