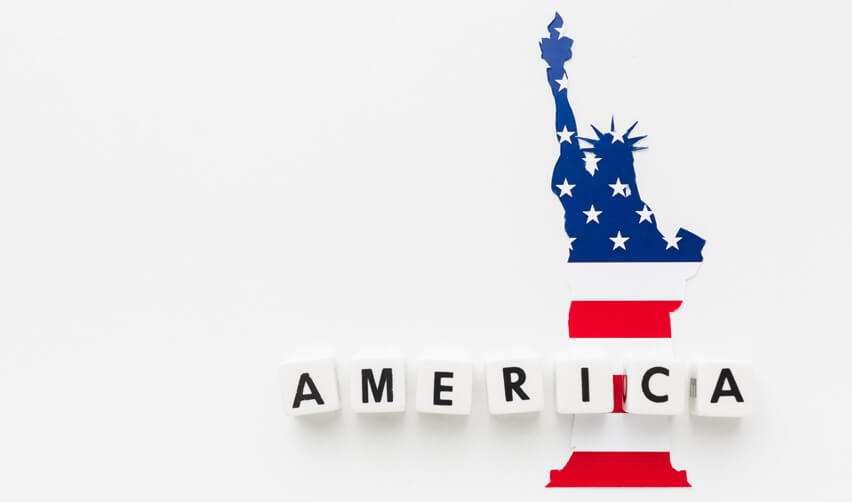 Only around 4% of the global population has had the luxury of being born in the United States of America and enjoying all the benefits that come with U.S. residency. They are the lucky few who are able to live, work, and study freely in this prosperous land of freedom and opportunity, often enjoying lower tuition fees to some of the world’s best universities and access to some of the world’s most state-of-the-art health facilities.

Meanwhile, foreign nationals around the world dream of a life in the United States. For many, with no viable pathway to immigration, it is but a dream. However, the prospects for foreign investors are different thanks to the EB-5 Immigrant Investor Program. For a one-time passive investment in a qualifying EB-5 project, EB-5 investors can obtain U.S. permanent resident status for themselves and their immediate family members.

Live Anywhere in the United States

The beauty of a country as diverse as the United States is that there’s something for everyone. Whether you enjoy the excitement of the big city life in New York or prefer a humble country life in Nebraska, you can find the ideal state for you. The United States also offers a wide range of climates and geographical landscapes, from the cold winters in Minnesota and the mountain ranges in Colorado to the beaches in Hawaii and California, the plains in Kansas, and the deserts in Arizona. No matter the lifestyle and climate you prefer, you can find the right place for you in the United States.

The flexibility of the EB-5 program means EB-5 investors have more freedom to choose where to live in the United States than many other immigrants. While H-1B holders, for example, are restricted to a particular company and thereby a particular location, EB-5 investors are not obliged to reside in the region of their EB-5 project, provided they invest through a regional center. This gives EB-5 investors the freedom to choose, for instance, a promising EB-5 project in Florida while setting up their residence in Washington.

Work Anywhere in the United States

Working in the United States as a foreign national is not easy. It’s difficult to secure a work visa in the first place, with programs like H-1B only accepting skilled workers who can find companies to sponsor them—and even then, applicants are subject to test their luck in a lottery system because the demand is higher than the supply of H-1B visas. The lucky ones are then forced to live in the area of their company and forbidden from performing other work activities, including freelance work.

EB-5 investors enjoy far more freedom and flexibility. Like U.S. citizens, they may work at any company in the United States, regardless of location or skill level. EB-5 investors are free to engage in various work activities, including working for multiple companies, engaging in freelance work, or even launching a business. Unlike most employment-based immigration programs, which generally offer visas that are only valid for a few years, the EB-5 visa offers permanent resident status, renewable indefinitely. The EB-5 program thus offers foreign nationals the opportunity to expand their career in unlimited ways, enjoying all the prosperity of the United States.

These benefits are extended to not only the investor themselves but also their spouse and unmarried children under the age of 21. With a green card for each family member, the entire family is permitted to work freely in the United States in whatever way they see fit.

Study Anywhere in the United States

An EB-5 visa also gives a foreign national all the same opportunities as a U.S. citizen when it comes to education. The United States is home to many of the most highly ranked universities in the world, but gaining admission can be difficult for international students, as many U.S. schools limit the number of international students they admit. EB-5 visa holders are also eligible for in-state tuition savings and other financial grants to make their education more affordable.

Even after gaining admission to a university, international students still face heavy restrictions, unable to engage in any work activities other than part-time on-campus work to offset their high tuition fees. However, EB-5 visa holders escape this limitation: Like U.S. citizens, they are permitted to take on any employment they wish during their studies. This also gives them an advantage when competing on the job market after graduation, as they have a more well-rounded résumé.

The educational opportunities for an EB-5 investor’s child begin even before university. As U.S. green card holders can enroll in U.S. public schools, EB-5 investors’ children can be immersed in the U.S. education system, developing valuable cultural and language skills and enhancing their chances for success at U.S. college.

Travel Freely Around the World

Once an EB-5 investor and their immediate family members have conditional permanent resident status, they may travel freely outside the United States and will always be welcomed back without hassle. While holders of other visas may have to apply for re-entry permits, permanent residents simply need to show the border officer their green card at a port of entry, and they are allowed back in the United States. This makes it easy for EB-5 investors and their families to visit friends and family back in their country of origin.

Previous Post
Selecting an EB-5 Project: Factors to Consider
Next Post
Invest in the EB-5 Program for a Safe Haven in the United States
Menu