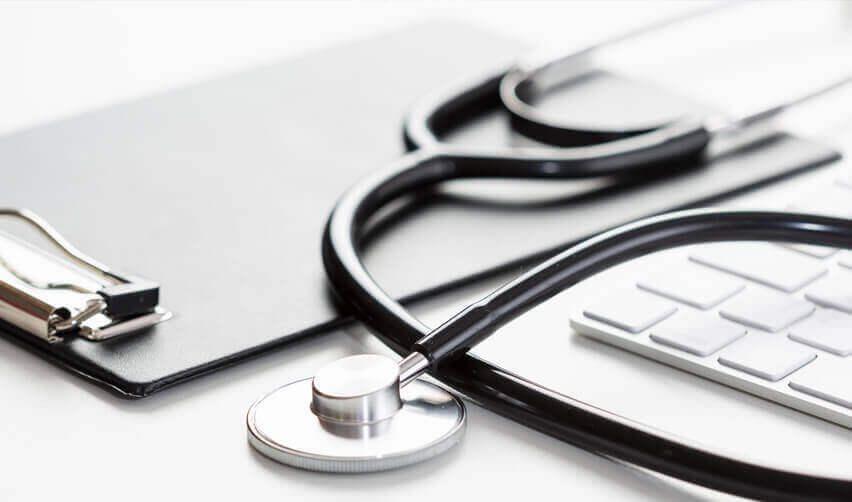 The sad reality is that health care in many countries is subpar. Across Africa and the poorer regions of Asia and Latin America, millions of people rely on faulty health care systems to keep themselves and their loved ones alive and well, often with tragic results. Geography makes a major difference, with millions in wealthy, highly developed nations like the United States receiving treatments their counterparts elsewhere cannot access.

The EB-5 Immigrant Investor Program offers a pathway to top-quality U.S. health care. For a one-time, passive investment of $900,000 or $1.8 million—depending on whether the EB-5 project is in a targeted employment area (TEA)—an investor and their immediate family members can obtain U.S. green cards and enjoy some of the best medical standards in the world, among the many other benefits of permanent residency in the United States.

It’s worth acknowledging the poor reputation of the U.S. health care system among foreigners from developed nations, as well as its relatively low position in the majority of global overall health care rankings. The important distinction is between private and public health care. While a combination of poor diet and lifestyle choices and a lack of health insurance leads to poor health outcomes among poorer Americans, richer Americans have access to some of the highest-quality medical care in the world and enjoy largely positive health outcomes. An EB-5 visa gives investors easy access to the top U.S. health care facilities and treatments.

The United States leads the world when it comes to educating new doctors and health care professionals. Each year, thousands of medicine students from around the world enroll in the country’s many top-ranked medical universities, where they learn the newest, most cutting-edge medical practices. The EB-5 program helps not only foreign nationals who wish to access U.S. medical services but also international medical students by offering an easier admissions process and potentially lower in-state tuition rates.

The United States boasts some of the best medical facilities in the world, and EB-5 investors may access these wonders of the medical industry if they obtain permanent resident status following a successful EB-5 investment. Newsweek’s 2020 analysis of the top 10 best hospitals in the world included four U.S. contenders, with the United States being the only country to have multiple entries on the list. The four hospitals—the Mayo Clinic, Cleveland Clinic, Johns Hopkins Hospital, and Massachusetts General Hospital—are pioneers in the medical world, amassing various “firsts.” For example, Cleveland Clinic, which witnessed more than 7 million patient visits in 2017 across its various locations, boasts the record of having performed the world’s first full facial transplant.

Similarly, patients at Massachusetts General Hospital can expect top-notch care every visit, seeing as the hospital is the teaching hospital of the world-renowned Harvard Medical School. With most of its physicians doubling as faculty at Harvard, patients—U.S. citizens and EB-5 investors alike—know they’re in good—the best, even—hands.

The dominance of the U.S. hospitals in ranking lists reveal just how advanced U.S. medical institutions are. While investors from developing countries would improve their health incomes by moving to any developed country, ranking lists make it clear that the United States is the best choice. Even EB-5 investors from developed countries with strong health care systems can enjoy improved medical care at the many top U.S. medical facilities.

Part of what makes U.S. medical facilities so superior is the cutting-edge research and innovation that takes place within them. With its physicians comprised largely of Harvard faculty, Massachusetts General Hospital boasts the world’s largest hospital-based research program, routinely publishing groundbreaking medical articles in highly renowned journals. The Mayo Clinic is another hotspot for medical innovation, with its Mayo Clinic Alix School of Medicine and 57 research centers having published more than 7,000 peer-reviewed papers to date.

U.S. medical facilities are also quick to adopt new technologies that help them stay at the top of the global health scene. An example is electronic health records, which only 16% of U.S. hospitals were using in 2009. By 2013, a mere four years later, 80% of eligible hospitals had adopted the technology, bringing significantly more efficiency to health care.

As time goes on, innovative U.S. medical technology and research centers will produce more groundbreaking research and cutting-edge technology, and U.S. citizens and residents—including EB-5 investors—will be the beneficiaries. Though medical care is likely to gradually improve worldwide, the United States offers a significantly higher standard of health care than what most people in the world receive now, and for some, this can be the difference between life or death. In some cases, the EB-5 program indirectly saves lives.