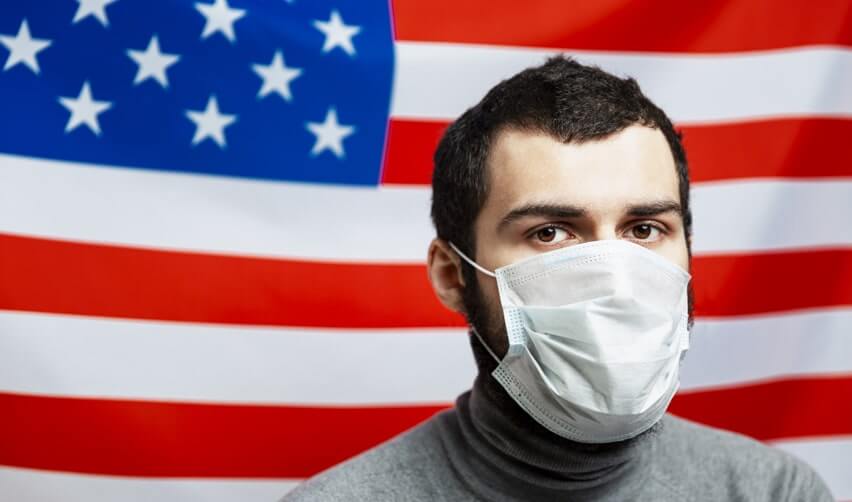 Should You Immigrate to the United States After COVID-19?

No one foresaw the COVID-19 pandemic, and it has wreaked havoc on the world in ways no one could have predicted. The world has seemingly become a prison, with the denizens of the world confined to their homes under lockdown regulations. Throughout the chaos, the EB-5 Immigrant Investor Program has carried on, albeit with strict safety measures, such as the temporary closure of all United States Citizenship and Immigration Services (USCIS) offices to the public. A similar closure of U.S. embassies and consulates around the world has left overseas EB-5 investors unable to claim their visas, although I-526 adjudication has continued.

Halfway through June 2020, countries have begun to lift internal restrictions, and some countries have even begun welcoming back foreign travelers. The question is, what will international travel and immigration be like going forward?

Though the COVID-19 pandemic is the only crisis of its kind in recent times, it is not the only crisis that has disrupted international travel. Following the September 11 terrorist attacks in 2001, people were more hesitant to jump on a plane and tour the world. Airports upped their security, and over time, people’s desire to see the world overpowered their fear of airports and travel. International travel and immigration then saw another dip in 2008, spurred on by the global recession. Tourists worldwide canceled their vacations and companies reduced their travel budgets, but the hesitancy around travel didn’t last, and within a few years, airports were bustling again.

Both of these crises were different from the COVID-19 pandemic, and it’s fair to assume the pandemic will have a longer-lasting effect on international travel and immigration demand. Nonetheless, restless adventurers are eager to start traveling again, and the crisis hasn’t curbed people’s desires to immigrate for reasons of family, business, or an overall better life.

It’s impossible to predict what will happen with international travel. The hospitality and tourism sector has been devastated by the travel restrictions and have been pushing for countries to ease restrictions, but their fate rests in the hands of the people, who may not feel comfortable traveling for the time being. However, international travel and immigration demand is likely to return to normal levels in a few years.

The pandemic could even spark some people’s desire to emigrate from their country. Each country has taken a different approach to the crisis, with some faring far better than others, and people dissatisfied with the actions of their government or the quality of the infrastructure in their country may seek a better future in another country. One of the best choices is the United States, which features state-of-the-art medical facilities that can assuage foreign investors’ health-related anxieties. With top-rated post-secondary education institutes and an unparalleled business landscape, the United States is the top choice among foreign investors looking for a better life for themselves and their families.

Whether before, after, or during the pandemic, the EB-5 program is one of the quickest and simplest ways to start a new life in the United States. EB-5 investors have faced certain restrictions during the lockdowns, with investors living overseas suffering the most because they have been unable to claim EB-5 visas due to the consulate closures. While the consulates remain closed as of June 16, 2020, USCIS reopened its public offices on June 4, signaling the gradual return to normalcy in the EB-5 program.

If you’re considering participating in the EB-5 program to obtain U.S. permanent resident status for yourself and your immediate family members, get in touch with an immigration attorney to discuss the best options for you. The key requirement of the EB-5 program is investment of $1.8 million or $900,000—the amount depends on whether your chosen EB-5 project is in a targeted employment area (TEA). As the entire world looks eagerly toward the return to normal life after the pandemic, foreign investors have something even bigger to look forward to—a brighter future in the United States.