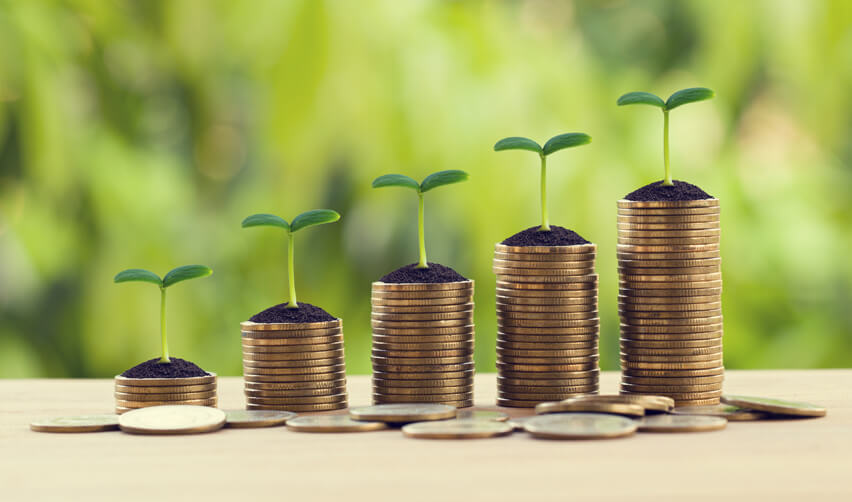 Make One Passive Investment and Obtain a U.S. Green Card

Life in the United States is a dream for much of the global population. Famous for its prosperity, freedom, and high standard of living, the United States enchants countless people around the world, but most will never realize their dream of permanent relocation. Student and work visas are difficult to obtain and generally only enable short-term stays, and marrying a U.S. national is only an option for a lucky few.

Fortunately, there’s another option: the EB-5 Immigrant Investor Program. Established in 1990, the EB-5 program boasts a more than 30-year track record of funding lucrative development projects and helping foreign investors and their immediate family members gain U.S. green cards. The idea is simple: A foreign investor invests a certain amount of money in a qualifying EB-5 project, and if the investment is successful, the investor and their spouse and unmarried children younger than 21 gain U.S. permanent resident status.

Already, thousands of investors and their families have immigrated to the United States through the EB-5 program. The program is generally quicker and easier than other routes of immigration, requiring minimal involvement from the investor, provided they have invested through a regional center. Another significant advantage is that it allows an investor’s spouse and children to also receive green cards, meaning the whole family can permanently reside in the United States.

The EB-5 program is superior to many other U.S. immigration programs because it offers permanent resident status. Most employment-based visas are granted only on a short-term basis, from a few years to as little as a few months, which makes them unviable for a permanent relocation to the United States. The highly sought-after H-1B visa is an example: Typically, it’s only granted for a three-year period, renewable only once.

The same applies to student visas. Student visas are only valid for the duration of the applicant’s studies, after which the student has a limited window to find a job to stay in the United States. And even if they find a company to sponsor them and win the H-1B lottery, it’s only a short-term solution.

Not even the E-2 visa, which allows investors to sponsor themselves to start a business in the United States, offers permanent resident status. Instead, applicants are granted a stay between three months to five years, depending on reciprocity agreements with the investor’s country of origin. While the visa is renewable indefinitely, constant renewal is a hassle EB-5 investors don’t have to face.

The main benefit of the E-2 program is that it’s fast. This makes it a good way to enter the United States quickly and apply for the EB-5 program domestically.

Though the EB-5 program may seem complex, in truth, it’s simpler than most other employment-based visas. All that’s required is an investment of the appropriate amount—either $900,000 or $1.8 million, depending on the targeted employment area (TEA) status of the project—and proof that the funds were obtained legally. Otherwise, at the end of the two-year investment period, the investor simply needs to demonstrate that the capital created at least 10 new full-time jobs for U.S. workers, and voilà, they’re eligible for a green card.

EB-5 investors have two options: direct EB-5 investment or regional center investment. If they opt for direct investment, they are required to involve themselves heavily in the day-to-day management of the funds, which is great for those with managerial expertise who wish to retain control over their capital. Regional center investment, on the other hand, which is far more popular, is the best choice for investors who wish to just make a passive investment and pursue other endeavors anywhere in the United States—even on the opposite side of the country from their EB-5 project.

EB-5 regional center investment is a fantastic way for investors to invest in a future in the United States while keeping their business options open. While most employment-based visas restrict grantees to their sponsored company, EB-5 investors are free to pursue any endeavors they desire.

Open to Anyone with the Funds

While the EB-5 demand in some countries certainly outpaces that in others, the EB-5 program imposes no country-based restrictions on applicants. Any non-U.S. citizen is welcome to apply—there have even been, bafflingly, North Korean investors before, according to United States Citizenship and Immigration Services (USCIS) statistics.

Furthermore, all EB-5 investors can enjoy the same benefits, regardless of country of origin. It does not impose restrictions based on reciprocity agreements, like the E-2 program does, so even if an investor would only be eligible for a three-month stay under the E-2 program, they can qualify for permanent resident status under the EB-5 program.

The main requirement, of course, is that investors have the necessary amount of lawfully obtained funds—$900,000 or $1.8 million. Another requirement, particularly for investors who already reside in the United States on a different visa, is proving that they are accredited investors. To be an accredited investor, an EB-5 investor must have a net worth of at least $1,000,000 excluding their primary residence or, alternatively, have earned more than $200,000 per year in the past two years ($300,000 if married).

In this way, the EB-5 program is one of the quickest, freest, and easiest ways to gain U.S. permanent resident status. It is an investment not only in the United States but also in the future of the investor and their immediate family members. It means a brighter future—in exchange for just one passive investment.