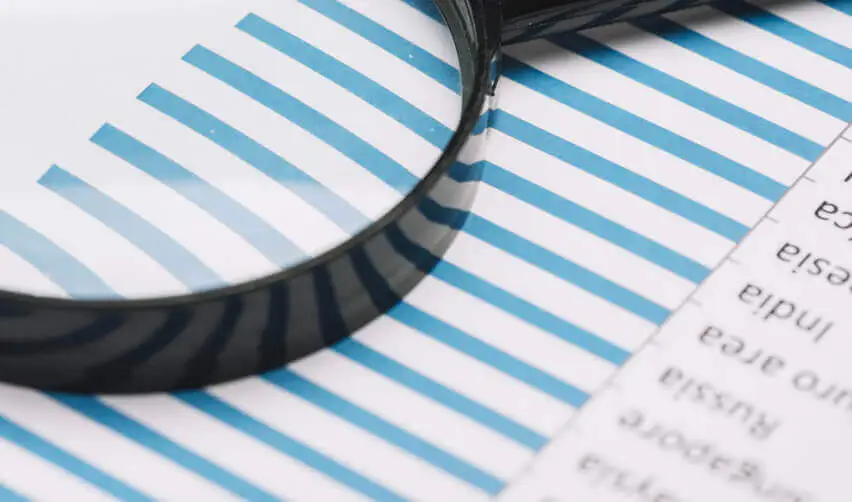 The Report of the Visa Office 2019 has been released by the U.S. Department of State. It provides a summary of the number of EB-5 visas issued, as well as other related statistics, in FY2019. Table V Part 3 (visas issued to applicants in the US) and Table VI Part IV (visas issued to applicants abroad) both contain statistics related to the EB-5 visa. The data show the countries of origin of EB-5 investors who were granted conditional permanent residence in FY2019.

With the processing time for I-526 being two years for most countries, the data in these FY2019 statistical tables are representative of EB-5 investors who filed their petitions in FY2017. The data on Chinese EB-5 investors represent petitions filed in FY2019, a result of the five-year backlog on Chinese I-526 petitions. As there is no published data by the United States Citizenship and Immigrant Services (USCIS) on the number of petitions filed in FY2019, our insights are limited to the EB-5 demand from several years back. The processing statistics for the EB-5 program from the past decade can offer additional insights into the demand for EB-5 visas.

EB-5 visas are numerically limited each year to a percentage of the EB visas issued that year. For FY2019, that percentage is 7.1%, which translates to 10,076 EB-5 visas. Per-country limits are then set, at 7% of the EB-5 visa cap, regardless of a country’s population or demand. This works out to a limit of 705 EB-5 visas per country in FY2019.

These figures are not set in stone. For example, in FY2019, only 9,478 of the total available EB-5 visas were issued, but India and Vietnam were each issued more than 705 visas. As demand is not included in the factors that determine the annual limits on EB visas, there was still a large number of I-526 petitions pending at the end of FY2019.

A 2017 study found that the US is the most popular destination for immigrants internationally. This means that there are already millions of immigrants living in the US on temporary visas. The EB-5 visa program is a way to turn those temporary visas into a permanent green card. The Report of the Visa Office 2019 shows that approximately half of South American and one-third of European and Indian applicants were already living in the US at the time their EB-5 green cards were issued. In contrast, only 10% of Chinese applicants were already living in the US when they received their green cards. While the percentage looks small, it is equivalent to 433 applicants, which is greater than the total for most countries. African nationals, who only accounted for a total of 334 EB-5 visas in FY2019, also applied primarily from abroad.

The EB-5 visa program grants visas to not only investors but also their spouses and children, which is in large part what makes it so popular. Ensuring a better future, including securing easier and more affordable access to U.S. post-secondary education, for their children is one of the main reasons investors participate in the EB-5 visa program. It is therefore not surprising that children and spouses of EB-5 investors account for 42% and 23%, respectively, of issued EB-5 visas, according to the DHS Yearbook of Immigration Statistics. This means that only 35% of EB-5 visas are granted to the actual investors. In FY2018, this equated to EB-5 visas being issued to 3,363 investors, with 3,363 investments in the US that resulted in, at a minimum, 33,630 new jobs. These numbers fall well below the 10,000 investments and 100,000 jobs that one would expect from the granting of more than 10,000 EB-5 visas.

Based on the FY2019 data, India, Vietnam, South Korea, Brazil, and Taiwan are beginning to catch up to China in terms of the number of EB-5 investors. In FY2017, there were 7,500 pending visa applications for Chinese nationals, and that number decreased to 4,300 in FY2019. However, the introduction of USCIS’s new visa-availability processing approach for I-526 petitions, which will focus on filling per-country visa caps, will likely push the number of pending applications from Chinese nationals back up.

According to the FY2019 country statistics, several countries only had one investor who was granted an EB-5 visa, including Suriname, Israel, New Zealand, Croatia, Burundi, and Kazakhstan. The data also show the involvement of four North Koreans in EB-5 projects, which is particularly interesting, given how isolated the country is.

Investment through regional centers is much more popular with investors globally than direct investment in EB-5 projects. Argentina, Nigeria, Japan, Egypt, and Turkey each had 59 to 96 investors, but not a single one of those investors invested directly in an EB-5 project. This is understandable given the benefits of regional center investment: Regional centers are permitted to count indirect and induced jobs, not just direct jobs, toward the EB-5 job creation requirement.

Importance of Working With the NVC

An approved EB-5 I-526 petition only grants an investor the ability to apply for conditional permanent residency in the US. To obtain unconditional permanent residency, it is important for investors to work with the National Visa Center (NVC) to become documentarily qualified by completing and submitting the required forms and documents. Once documentarily qualified, the investor will then be placed in line for a visa interview, if he or she is applying via a consulate. To avoid delays in your EB-5 visa application, it is essential to start working with the NVC a significant amount of time in advance.

Previous Post
The Benefits of the EB-5 Visa Program for Investors’ Children: Access to the U.S. Public Education System
Next Post
How Long Does It Take For USCIS To Process Your I-526/I-526E Petition?
Menu