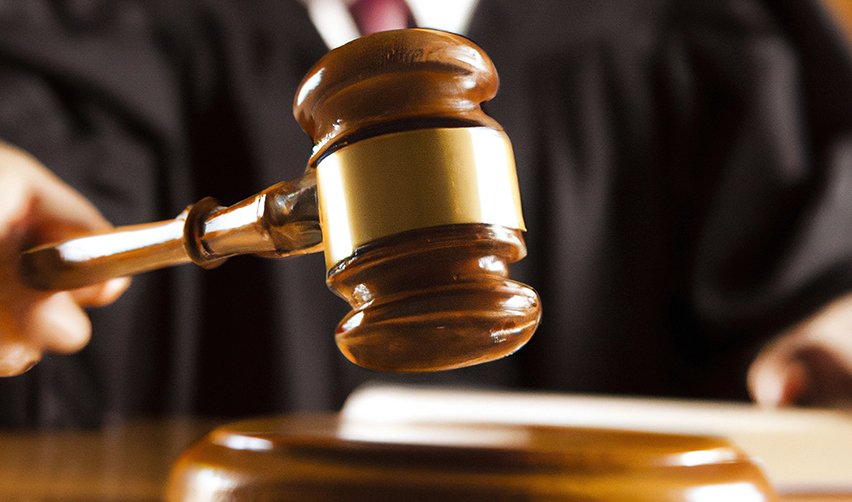 How could further litigation against USCIS impact the EB-5 market?

After settling its lawsuit with Invest in the USA (IIUSA) and several EB-5 regional centers and bringing some measure of stability to the EB-5 program, United States Citizenship and Immigration Services (“USCIS”) once again faces a lawsuit over its interpretation of the EB-5 Reform and Integrity Act of 2022 (the “RIA”). This time, the complaint comes from Delaware Valley Regional Center (“DVRC”), a regional center in Pennsylvania sponsoring a major EB-5 infrastructure project.

The complaint for declaratory and injunctive relief filed on January 13, 2023 (the “Complaint”), also names the project’s limited partnership and three individual Chinese nationals as plaintiffs. The defendants include the U.S. Department of Homeland Security (“DHS”), DHS Director Alejandro Mayorkas, USCIS, and USCIS director Ur Jaddou.

Summary of the Complaint

Merits of the Complaint

Impact of the Complaint

Summary of the Complaint

The lawsuit centers on the RIA’s new reserved visa categories—specifically, the 2% set aside for infrastructure projects.

USCIS seems to interpret the reserved visa categories as applicable only to projects that filed their business plans after the RIA was signed into law in March 2022. As a result, DVRC argues that USCIS policy is not compliant with the RIA.

Merits of the Complaint

The main issue under consideration is the rationale for using the words “filed” and “approved” in the definition of a qualifying infrastructure project. These words can be viewed in at least two ways. The Complaint views the word “approved” as indicating a project that already had approval at the time the RIA was signed into law.

One could argue, however, that “filed or approved” was used to indicate that even if a project’s business plan was merely filed—not yet approved—the project could be considered an infrastructure project by meeting the other listed requirements.

Still, before the RIA, reserved visas did not exist, and infrastructure projects were not a project type under the EB-5 program.

No response has yet been filed by the defendants.

Impact of the Complaint

Unlike the earlier lawsuit against USCIS’s interpretation of the RIA, which impacted all existing regional centers, this Complaint is expected to have an extremely limited effect. The Complaint is seeking only that investors in infrastructure projects that had approved business plans prior to the RIA be given access to the 2% reserved visa category for infrastructure projects.

A filing from the defendants is expected in the weeks ahead. This will provide more insight into how USCIS understands the RIA and may reveal the strengths and weaknesses of the Complaint.

Current and prospective EB-5 investors should be unfazed by this development. Rural TEA projects remain the best option for investors living in countries experiencing EB-5 visa retrogression. High-unemployment TEA projects also remain an excellent option, especially for investors who already live in the United States under a non-immigrant visa.

We invite you to schedule a free consultation with EB5AN today to find out about our best-in-class rural and high-unemployment TEA projects.