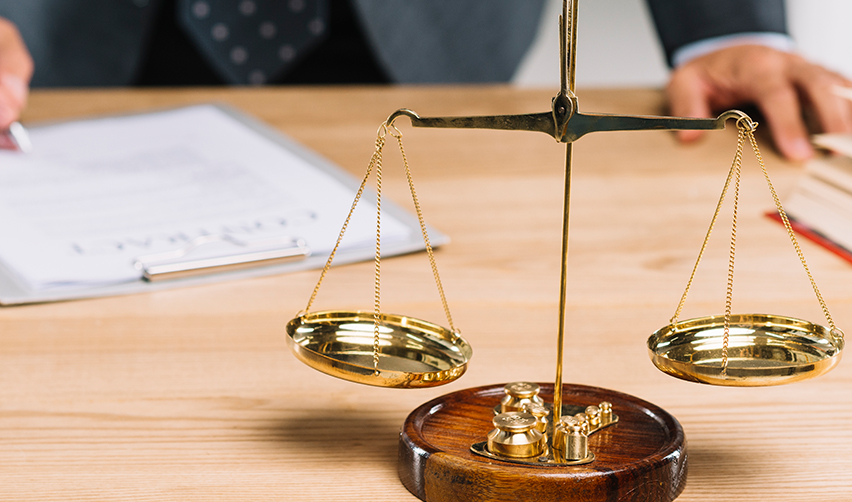 On February 19, 2022, Behring Companies filed a lawsuit against several government agencies for their failure to reauthorize the EB-5 Regional Center Program. United States Citizenship and Immigration Services (USCIS), the Department of State (DOS), and the Department of Homeland Security (DHS) are the defendants in this case. In essence, the lawsuit seeks to force these agencies to process pending I-526 petitions from regional center investors, which have been put on hold, and reauthorize regional center investment.

This is not the first time that Behring Companies has filed an EB-5-related lawsuit. In June 2021, the organization was able to win a court case that ultimately resulted in the deauthorization of the EB-5 Modernization Rule. As a result, the minimum EB5 investment thresholds were significantly lowered. The court’s decision still stands as of February 2022.

Why is it Urgent to Reauthorize Regional Center Investment?

If United States Citizenship and Immigration Services (USCIS) eventually decides to deny the I-526 petitions filed by regional center investors before the program’s expiration, many EB-5 projects would not be able to continue operating. Behring Companies’ lawsuit certainly reflects the feelings of the investors stuck in processing limbo.

Previous Post
Why the EB-5 Visa Is Ideal for Canadians Interested in Relocating to the United States
Next Post
EB-5 Regional Center Investors: Why Grandfathering is Critical to the EB-5 Program
Menu