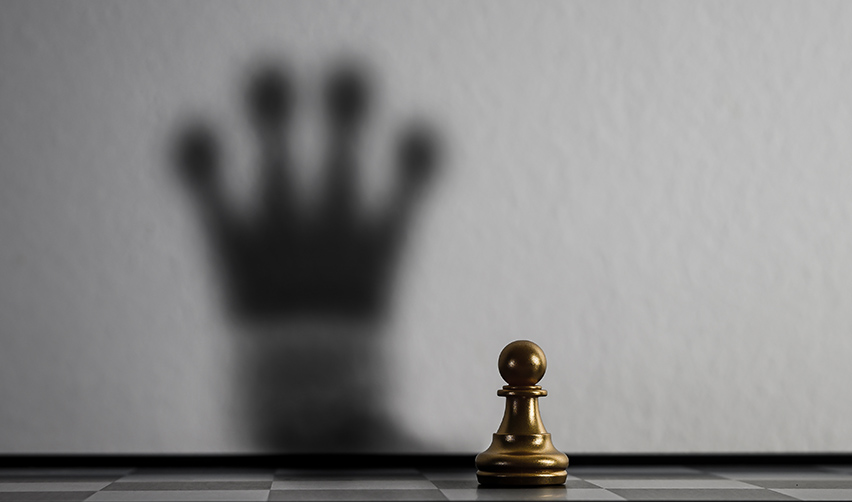 EB-5 Regional Center Investors: Why Grandfathering is Critical to the EB-5 Program

In August 2021, EB-5 industry trade association Invest in the USA (IIUSA) published a report on the effects of the lapse of the regional center program on investors, investments, and U.S. job creation. The association estimates that Congress’s failure to reauthorize the program affects around 32,600 immigrant investors who have filed I-526 petitions and who have thus irrevocably committed the required EB-5 investment amount. This jeopardizes up to $15 billion in investments and more than 486,900 jobs for U.S. workers. Additionally, if EB-5 investors begin to withdraw from the EB-5 program, it could lead to “tens of thousands of lawsuits” and “tens of billions of dollars” in tax losses. Withdrawing EB-5 investments from projects’ capital stacks could also cause projects to fail, with dire consequences for private and corporate financiers.

Given the mounting urgency for regional center stakeholders to solve the problem of stalled EB-5 visa applications, it’s time to consider alternatives to program reauthorization. A grandfathering clause or bill that covers existing EB-5 visa applications based on regional center investments may be the most practical solution—not only for solving the current crisis but also for restoring confidence in the EB-5 program by reassuring future investors.

One option is the Foreign Investor Fairness Protection Act (FIFPA) drafted by the American Immigrant Investor Alliance (AIIA) in July 2021. The aim of the bill is to ensure that investors are grandfathered in under the visa rules in place when they made their investment. This would mean that events such as the regional center program lapsing would not affect EB-5 investors who irrevocably committed their EB-5 investment capital before changes in legislation take effect.

Although many hoped that FIFPA would be the solution to EB-5 regional center investors’ current woes, the AIIA has opted to include this bill in the EB-5 Reform and Integrity Act. The organization feels that this is “the best path forward today.” Although it recognizes that “any further delay in the processing of investors’ petitions will be extremely painful for every member of AIIA and all investors… [it believes] that it would be counterproductive at this stage to push FIFPA as a standalone piece of legislation.”

Yet all is not lost: United States Citizenship and Immigration Services (USCIS) seems to be considering a similar path forward. In an alert published on December 30, 2021, USCIS noted that because Congress had not yet reauthorized the regional center program, “USCIS is reevaluating the decision to hold, or not act on, any pending petition or application of these form types that is dependent on the expired statutory authority and was filed before the end of the statutory authorization.” While this provides a glimmer of hope, no further guidance has been forthcoming at the time of writing.

The Way Forward for the EB-5 Program: Direct EB-5 Investment

Although regional center investment has by far been the most popular EB-5 visa route, it seems direct EB-5 investment remains the safer alternative. The Immigration Act of 1990 established the EB-5 visa category, so the law doesn’t have to be renewed and cannot lapse. Immigrant investors have been able to secure U.S. permanent residence through direct EB-5 investment for more than 30 years, and this option will remain the most stable in years to come.

The requirements for EB-5 direct and regional center investments are the same, but aspects such as the types of businesses and projects suited to each investment option, investors’ levels of involvement in business management, and the number of investors that can be accommodated differ. Thus, both potential EB-5 investors and business leaders who want to use EB-5 capital must carefully weigh the pros and cons of each investment option.

Congress’s failure to reauthorize the regional center program has had profound consequences for a range of EB-5 stakeholders. If legislation like FIFPA is not enacted in the future to protect EB-5 investors through grandfathering, there is no guarantee that this scenario won’t play out again. Direct EB-5 investment might be the way forward for those who want to reduce immigration and financial risk.