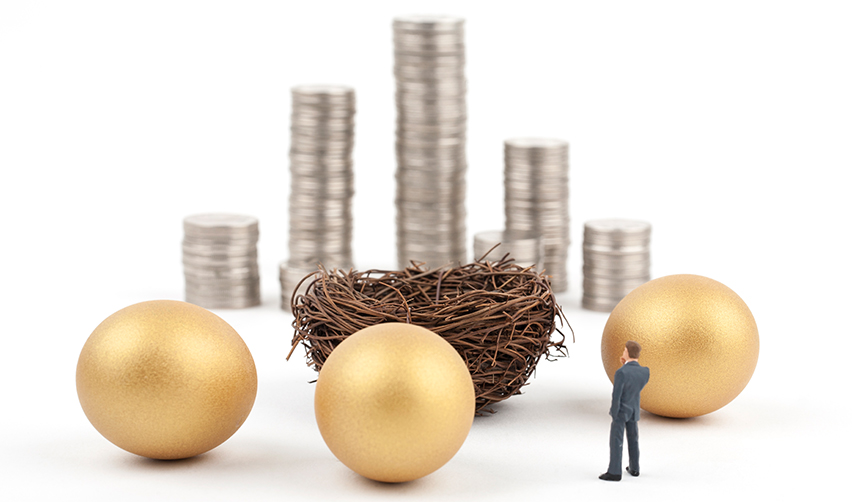 How is the Lapse of the EB-5 Regional Center Program Impacting the Industry?

The EB-5 investment program has supported U.S. businesses and the overall economy for decades. Thousands of foreign nationals have relocated to the country through the program, each providing a secure source of capital to a U.S. business. In addition, the regulations laid out by United States Citizenship and Immigration Services (USCIS) specify that each EB5 investment must create a minimum of 10 full-time jobs for U.S. workers, thus creating employment opportunities alongside the injection of capital into the local economy.

In exchange, the investor and their immediate family are eligible for U.S. permanent residency if they have complied with all EB-5 regulations and received USCIS approval. The process has a reputation for taking a long time, but the criteria are clear and straightforward.

In June 2021, however, a defining moment occurred when the EB-5 Regional Center Program was suspended. Although it was originally assumed that the program would be reauthorized within a matter of weeks, as of February 2022, the popular investment model has been non-operational for over seven months. The hiatus has had an impact on a number of stakeholders within the EB-5 investment industry.

Following the expiration of the regional center program, USCIS announced that it would no longer process I-526 petitions from regional center investors. This has left thousands of investors in limbo: despite having complied with EB-5 regulations, they are now unable to apply for two-year conditional residency. Undoubtedly, this is causing some tension and frustration among investors.

While reauthorizing the regional center model would be beneficial, it is even more urgent for the U.S. government to provide a solution for these investors. One option would be a provision for these investors to be “grandfathered in” to the EB-5 process so that their visa petitions can be adjudicated by USCIS. Failure to act will negatively impact the reputation of the EB-5 investment program among foreign nationals and may reduce the success of the EB-5 industry in the long term.

If the regional center investors affected by the program’s suspension are unable to continue in the EB-5 process, they are likely to try to withdraw the funding they committed to regional center projects. The EB-5 trade association Invest in the USA (IIUSA) reports that around $15 billion in EB-5 investment funding is in jeopardy because of this situation. With the economic impact of the pandemic, U.S. businesses may be more reliant than ever on the funding from EB-5 investments.

Each EB5 investment made through a regional center had to create at least 10 jobs to fulfill USCIS criteria. With these investments now hanging in the balance, the jobs that they would have created are also at risk. An estimate from IIUSA suggests that these jobs number around 487,000. This includes direct positions within the EB-5 regional center project as well as indirect and induced jobs.

Thus, the suspension of the regional center program and the government’s failure to make provisions for investors who had already subscribed to EB-5 projects may result in reduced economic growth and increased unemployment in certain areas.

As of February 2022, it seems possible that the regional center program will be reauthorized as part of an upcoming spending bill. Even more urgently, to maintain the reputation of the EB-5 investment industry and secure the funding promised to regional center projects, it is vital for Congress to take timely action on the matter of investors caught in processing limbo.

Previous Post
How Could the Upcoming Omnibus Spending Package Impact the EB-5 Industry?
Next Post
Why the EB-5 Visa Is Ideal for Canadians Interested in Relocating to the United States
Menu