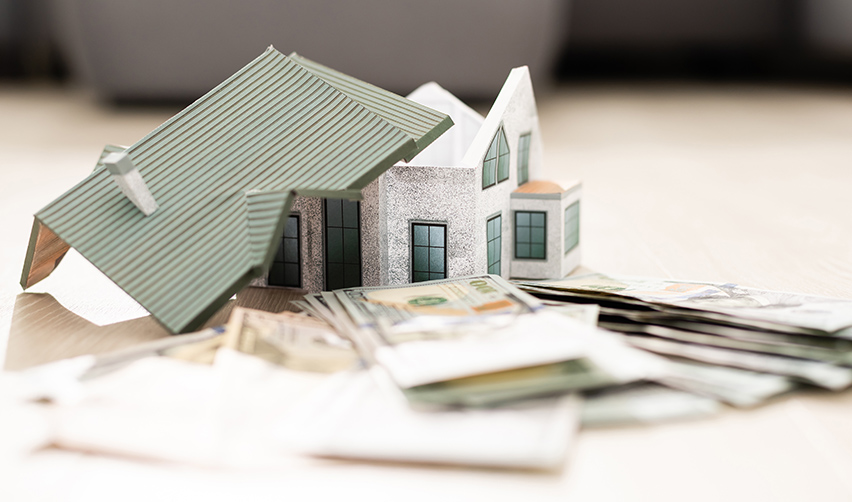 How Could the Upcoming Omnibus Spending Package Impact the EB-5 Industry?

On February 18, 2022, U.S. President Joe Biden signed into law a temporary spending package to avoid a shutdown of the federal government. Government funding was set to expire on February 18, but the deadline to pass a long-term spending package is now March 11, 2022. Prior to being signed by President Biden, the stopgap spending bill had cleared the Senate.

Interestingly, the spending bill had already been postponed—it was previously due in December 2021 but was then pushed back to February 2022. It has been difficult for the government to reach a bipartisan consensus on the federal budget, and such delays are likely detrimental to the U.S. economy in general. However, the EB-5 investment industry should be particularly interested in the outcome of the omnibus spending package.

On February 3, 2022, a draft of an EB-5 reform bill was leaked to the public. Many industry analysts predict that this bill may be included in the upcoming appropriations bill—since EB-5 reform bills are usually divisive, any bills modifying the program are typically attached to a larger body of legislation.

The leaked draft includes several positive changes that would likely increase the EB-5 visa’s appeal. Among these are updated criteria for designating targeted employment areas (TEAs), stronger integrity measures, and modifications to the way EB-5 visas are allocated for TEA investors. By far the most important provision made in the bill is to reauthorize the EB-5 Regional Center Program. The regional center program has always depended on government reauthorization, and its more than eight-month lapse has seriously inconvenienced thousands of investors. These foreign nationals, who made EB-5 investments in good faith, are no longer able to have their I-526 petitions adjudicated. This unfortunate situation is also putting approximately $15 billion in investment funding at risk.

Perhaps the only controversial change in the leaked draft is the increase of the minimum investment threshold. If the bill is indeed passed as part of the upcoming omnibus spending package, the EB-5 investment minimum for TEA projects will increase to $700,000. As a result, interested investors who want to invest at $500,000 are advised to begin the EB-5 process soon and file Form I-526.

Even though the evidence strongly suggests that EB5 investment reform will indeed be part of the March 11 spending bill, there is no absolute guarantee that this will take place; moreover, the government might delay the spending bill yet again. No matter what decision the U.S. government makes, it is imperative that regional center investors with I-526 petitions are allowed to continue with the EB-5 process. In the meantime, industry members can lobby for the regional center program’s reauthorization or for a grandfathering clause protecting regional center investors.

Previous Post
Is This the Last Chance to Make an EB-5 Investment of Only $500,000?
Next Post
How is the Lapse of the EB-5 Regional Center Program Impacting the Industry?
Menu