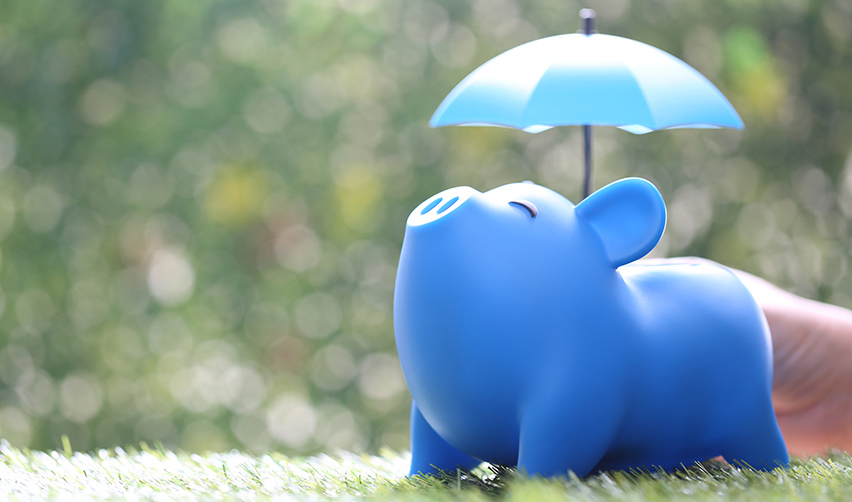 What Can Regional Center Investors Do During the Program’s Lapse?

Despite its many benefits to the U.S. economy, especially regarding job calculation criteria, the EB-5 Regional Center Program has been reliant on periodic reauthorization since its introduction in 1992. As a result, the regional center investment model expired briefly in 2018, and the current suspension that began in June 2021 has now dragged on for over seven months. This situation has put a strain on the EB-5 program; other than the inconveniences caused to the regional center EB-5 investment industry in general, which have put approximately $15 billion in funding at risk, individual investors are also undergoing a difficult situation.

Of course, no one benefits from this situation—both regional center-sponsored projects and investors are facing much uncertainty, and it is in the best interest of all members of the EB-5 industry—indeed, of the U.S. economy at large—for the regional center model to be reauthorized as soon as possible. What can regional center investors do in the meantime?

Is Litigation an Option?

Despite the many inconveniences that investors have been subject to, filing litigation against their regional centers would almost certainly be detrimental—if a regional center is weakened by lawsuits and is forced to withdraw from its projects, that might spell the end of the investors’ EB-5 process. A more beneficial course would be to lobby for the reauthorization of the regional center program or a grandfathering clause. One such clause is the Foreign Investor Fairness Protection Act (FIFPA), which would make provisions for current and future regional center investors in this predicament.

As of February 13, 2022, Congress has approved another short-term funding bill that would extend the government’s budget until March 11, as opposed to the earlier deadline of February 18. If this bill is ultimately successful, then the omnibus spending bill (which will likely include EB-5 reform) would be due on March 11. The EB5 investment industry has made commendable efforts to rally together and support the interests of its regional center investors—surely, all involved will benefit from either a grandfathering clause or a long-term renewal of the regional center investment model.