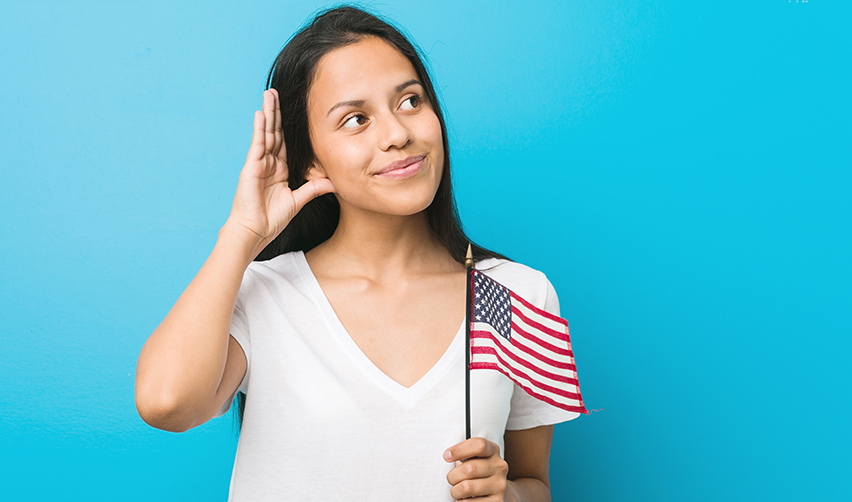 The EB-5 visa program has undergone significant changes since its creation in 1990, but the industry has never experienced a more turbulent period than that beginning in the second half of 2021. Since then, industry members have seen major modifications to EB-5 policies and regulations. EB-5 industry members, as well as foreign nationals interested in the EB-5 visa, can benefit from reviewing recent developments in the industry; doing so will give them insight into possible future trends in the EB-5 program.

This welcome news was followed by the surprising expiration of the EB-5 Regional Center program on June 30. Since 1992, the program had only suffered a brief expiration in 2018, but, as of February 2022, regional center investment has been defunct for over seven months. Many industry members were confident that a December 2021 appropriations bill would include EB-5 reform and reauthorize the regional center program, but the bill was postponed to March 11, 2022—at the earliest. As industry analysts estimate that approximately $15 billion in EB-5 investment capital were put at risk due to this lapse, many are surprised that the U.S. government has not yet revalidated regional center investment.

Of course, regional center investors who filed their I-526 petitions before the expiration have been particularly hard-hit. United States Citizenship and Immigration Services (USCIS) is unable to process these visa petitions as long as the regional center program remains unauthorized. As a result, investors have no guarantee of if or when they will be able to continue the EB-5 process—even though they complied with program regulations and made qualifying investments of at least $500,000. In the long term, this unfair situation may damage the EB-5 investment program’s reputation as a reliable visa-by-investment method and discourage foreign nationals from participating.

Will Reauthorization Take Place in 2022?

On February 3, 2022, a draft of a possible EB-5 bill was leaked, leading to increased speculation that reform will be present in the upcoming appropriations bill. Even though it is not completely certain that the U.S. government will reauthorize the regional center program, it is very likely that it will at least grandfather in regional center investors, allowing them to continue with the EB-5 process. The government’s failure to do so could potentially result in widespread litigation and the loss of billions of dollars of funding.

The suspension of regional center investment is clearly the most urgent issue in the EB-5 industry. Still, it is worth noting that the EB5 investment program has continued to operate successfully with only direct projects, which offer many distinct advantages. No matter what decisions are made regarding EB-5 reform, the industry is likely to continue attracting foreign investment funds more many years to come.

Previous Post
What Can Regional Center Investors Do During the Program’s Lapse?
Next Post
Is This the Last Chance to Make an EB-5 Investment of Only $500,000?
Menu