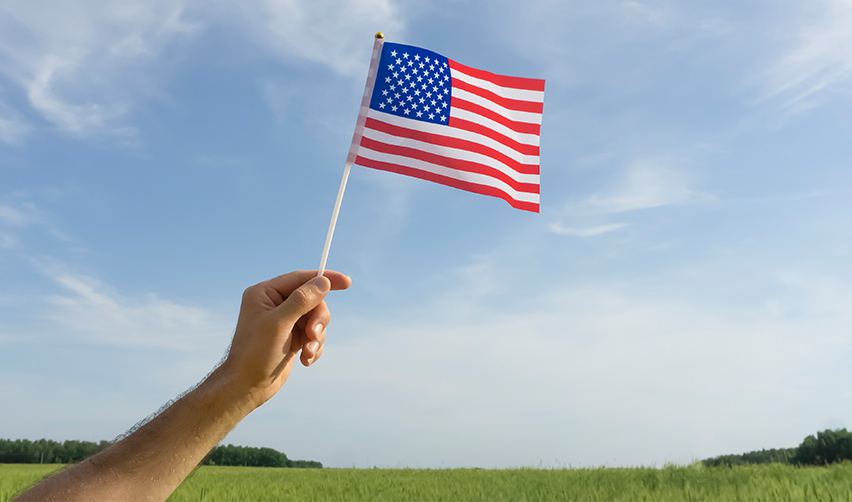 The Advantages of U.S. Democracy for EB-5 Investors

The United States is internationally recognized for its stable democracy and the rights and freedoms it affords its citizens. The United States stands as a light among the nations to many, especially when compared to the dozens of countries that suffer under authoritarian regimes or flawed governments. Many of those living under corrupt conditions dream of the possibility of calling the United States home, and such individuals make up a large portion of EB-5 investors. Though economics and pragmatism primarily drive foreign investors to the United States, many credit the United States’ strong democracy as equally significant when considering different investment opportunities.

Let’s examine what makes the United States so unique in the freedoms it provides its people.

Perhaps the foundation to all U.S. freedoms, the First Amendment to the U.S. constitution ensures that every person has the freedom of speech. Freedom of speech allows for freedom of the press, something absent in many countries around the world. Without unconditional freedom of speech, individuals, journalists, and members of the media risk incarceration or even death for criticizing governmental policies or decisions. If foreign investors decide to make an EB-5 investment, they too can benefit from the freedom of speech extended to everyone in the United States.

While most people in the United States follow a denomination of Christianity, there is no official state religion. Millions of Americans are not Christian and follow Judaism, Islam, Hinduism, Buddhism, and other religions peacefully. Every American has the freedom to worship and preach as they please without government infringement of any kind.

Furthermore, the U.S. Bill of Rights explicitly calls for a separation of church and state, preventing the U.S. government from implementing a state religion. Many other countries are directly tied to a religious dogma, which threatens the rights of their minority citizens. Foreign nationals who want absolute freedom of religion and have the means to make it happen should strongly consider making an EB5 investment. An EB-5 investment puts them on path toward a green card and, if they wish, eventual citizenship in the United States.

Additionally, since local representatives embody the needs of all their constituents, both citizens and non-citizens alike, all residents should feel empowered to reach out to their representatives with questions or concerns. Though economic considerations are foremost when analyzing a possible EB-5 investment, the ability to effect policy change when necessary is vital as well.

The U.S. affords every resident certain rights even if they are charged with committing a crime. First and foremost, every person is considered innocent until proven guilty under U.S. law. If charged, a person cannot be convicted or sentenced without a fair trial. If they cannot afford a lawyer, a lawyer is assigned to them, giving everyone a fair shot and legal expertise. Criminal convictions are decided by a jury of one’s peers, preventing corruption and government interference in the judicial process.

Hopefully, no one making an EB-5 investment ever needs to practice these rights, but their existence for everyone creates a more peaceful and open environment. This may be especially appealing to those who come from hostile countries with dubious justice systems.

The U.S. court system considers all legal cases and affords every party—including individuals, businesses, and institutions—the same rights as one would receive in a criminal justice case. This allows each party to settle disputes fairly, even against much larger and wealthier opponents. The mounds of litigation filed in U.S. courts that many complain about actually prevent large companies from abusing smaller entities. EB-5 investors often take advantage of the strong civil courts to fight against United States Citizenship and Immigration Services (USCIS) in cases like Zhang vs UCSIS.

America: Land of the Free

After living in a corrupt or authoritarian regime, the United States may seem like a breath of fresh air. America’s strong economic standing and bright future is only one reason to make an EB5 investment. The nucleus of the United States success story is its emphasis on its founding document, the Constitution, and all the rights and freedoms derived from it. The EB-5 Immigrant Investment Program allows foreign nationals to take part in the great American story and join the melting pot of the United States.