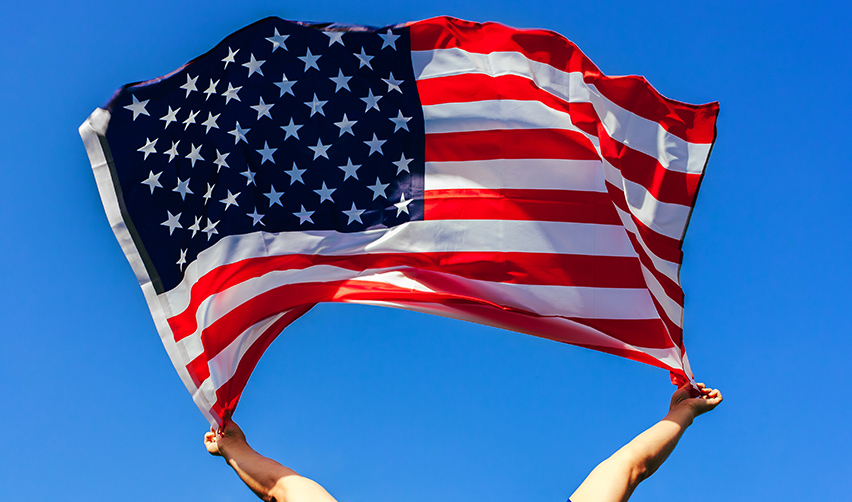 From every corner of the world, foreign nationals yearn to build a life in the United States. Sadly, this is not a reality for the vast majority of those dreamers. But, for a lucky few with the means to invest in the EB-5 Immigrant Investor Program, this goal is attainable. Thousands of foreign investors have used the EB-5 program and passive EB-5 investments as a path toward securing a green card for themselves and their immediate family members. However, many EB-5 green card holders want U.S. citizenship as well.

Permanent residents and U.S. citizens share many of the same rights, freedoms, and benefits. Both have the flexibility to work, study, live, or travel anywhere in the United States as well as take advantage of the U.S. public school system. Additionally, green card holders can apply to U.S. universities as a domestic applicant, significantly simplifying the college admissions process as a whole. Unfortunately, however, not all opportunities are available to green card holders. Permanent residents cannot vote or run for federal office and are restricted in how much time they can spent abroad. It is also much easier to bring over family members to the United States as a citizen than it is as a permanent resident.

The first step toward securing U.S. citizenship is to hold permanent residency status. Compared to other immigration paths, the EB-5 Immigrant Investor Program is a simple and efficient alternative to procuring a green card in the United States. An EB-5 investor needs to complete a slew of requirements, but as long as they pay attention to the details, they can relatively easily achieve permanent residency status through their EB-5 investment.

After receiving a green card, foreign nationals must then live in the United States for five years to qualify as a citizenship applicant. During this time, an EB-5 investor must exercise caution in travel abroad, as failure to prove U.S. residency for at least six months of a year and 30 months of the last five years can compromise a foreign national’s permanent residency status and the possibility of obtaining U.S. citizenship in the future. While foreign nationals typically only begin their five-year count upon receiving their green card, EB-5 investors receive two-year conditional residency status, allowing them to count toward five years from when they first enter the United States on their EB-5 visa.

The naturalization process is similar to the permanent residency process in that an EB-5 investor and their entire family five years after making an EB5 investment. However, it is beneficial to consult with a qualified EB-5 immigration attorney to ensure that this path is the best fit for you and your family.

The Path Toward Citizenship

After residing in the United States for five years as a permanent resident, EB-5 investors can submit Form N-400 to begin the path to citizenship with United States Citizenship and Immigration Services (USCIS). Foreign nationals may apply for citizenship from any state, but they need to prove residency there for the three months preceding the application.

After applying for citizenship, the applicant has to schedule an interview with USCIS and take the citizenship exam. To pass this, the applicant must display an understanding of the English language and the basics of U.S. history and government. After the test and interview, UCSIS issues a decision on whether the applicant has passed. Assuming the applicant passes, they need to take the Oath of Allegiance to the United States. Once this is complete, they are officially naturalized and enjoy all the benefits and rights that are extended to U.S. citizens.

Previous Post
Why Is the EB-5 Investment Program so Popular?
Next Post
The Advantages of U.S. Democracy for EB-5 Investors
Menu