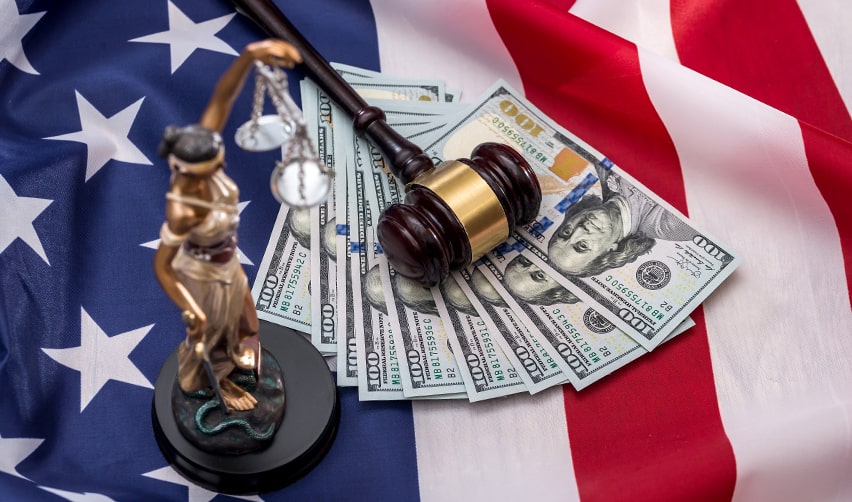 The Effects of the EB-5 Modernization Final Rule

Throughout its history, the EB-5 Immigrant Investor Program has been the object of government legislation regulating EB-5 projects and investments. Such legislation has at times helped advance the EB-5 program’s interests but is often met with hostility. Perhaps the best example of this is the EB-5 Modernization Final Rule, which was implemented in November 2019. This set of new regulations for the EB-5 program made several significant alterations to USCIS (United States Citizenship and Immigration Services) policies. EB-5 industry members who opposed these changes took legal action, and the Final Rule was deauthorized in June 2019.

Examining the rise and fall of the Final Rule sheds much light on the inner workings of the EB-5 program. This article analyzes the effects of the Modernization Final Rule on the EB-5 industry.

Features of the Final Rule

The Final Rule was first proposed in 2017 and then published in the Federal Register on July 24, 2019. The new regulations came into effect on November 21, 2019. Many existing regulations were altered by the Final Rule, but the following three changes had the greatest impact on the EB-5 investment industry.

The Final Rule raised the minimum required amounts for EB-5 investments. USCIS had previously dictated that the minimum amounts for targeted employment area (TEA) and non-TEA projects were $500,000 and $1,000,000, respectively. Under the Final Rule, these amounts became $900,000 for TEA investments and $1,800,000 for non-TEA projects. Many EB-5 industry members were displeased with the 80% increase.

The Department of Homeland Security (DHS) explained that this unpopular change accounted for inflation—the EB-5 program had been operating since 1990, and the minimum amounts had not been adjusted since. Moreover, the Final Rule dictated that the minimum amounts would be similarly revised and increased every five years. The DHS also stated that these higher amounts would make it easier for regional center projects to obtain their needed EB-5 investment capital.

Still, the industry as a whole was opposed to the higher amounts, which effectively reduced the number of foreign nationals able to make an EB-5 investment. The increased EB5 investment requirement posed a further risk: if fewer investors were available to participate in a project, then the total number of jobs created would likely be lower (each EB-5 investor is required to create at least 10 jobs). Moreover, foreign nationals looking to immigrate through an investment might have turned to more economical investor visa programs offered by other countries.

Prior to the implementation of the EB-5 Final Rule, each state was allowed to designate its TEAs and decide which areas in the state were most in need of economic stimulation. As a result, the criteria for TEA designation varied in each state. After the Final Rule was passed, the DHS became the sole entity in charge of TEA designation and began to apply standardized criteria across the country. As a result, the requirements for TEAs became more restrictive, and numerous existing TEAs were affected by the new regulation.

The criteria for rural TEAs remained the same, but new, stricter requirements for urban TEAs were put in place. Additionally, TEA projects now had to be located in a DHS-designated TEA at the time investors filed their I-526 petitions. This increased the risk of making an EB5 investment because the demographic data for a project’s area was subject to change after the investor transferred the funds—therefore, the area may have ceased to qualify as a TEA by the time Form I-526 was submitted.

The Final Rule allowed EB-5 applicants to keep the priority dates for their immigration petitions. For instance, a foreign national who made an EB5 investment and filed Form I-526 may have had to submit a new petition because the associated regional center had been disqualified. In that case, the investor could keep the priority date for their original petition. This aspect of the Final Rule was well-received.

Deauthorization of the Final Rule

Reflecting the feelings of many members of the EB-5 industry, the Behring Regional Center filed a lawsuit that resulted in the invalidation of the Final Rule on June 22, 2021. The court ruled that the Final Rule had been implemented improperly by the Trump administration. As a result, the aforementioned new regulations were repealed, and the EB-5 program reverted to its pre-November 2019 status. Even though foreign nationals can invest at the original minimum amounts as of June 22, 2021, USCIS or the DHS will likely take action to reinstate the Final Rule. Schedule a consultation with EB5 Affiliate Network to learn more about available EB-5 investment opportunities.