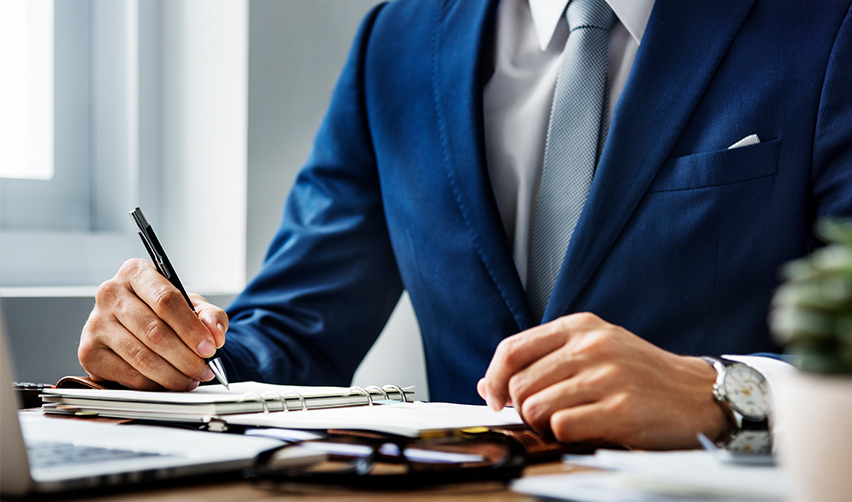 Several thousand foreign nationals make EB-5 investments every year in the hopes of securing a brighter future in the United States with permanent residency status. The EB-5 Immigrant Investor Program is generally regarded as the fastest and simplest way to permanently immigrate to the United States. Typically, those who conduct meticulous due diligence as they go about their EB5 investment process receive U.S. permanent resident status. While the EB-5 investment program is considered safe, an EB5 investment is not guaranteed, and one risk, especially during the COVID-19 pandemic, is an EB-5 project owner defaulting on their loans.

A defaulting EB-5 project endangers both an EB-5 investor’s investment capital and immigration status. The new commercial enterprise (NCE) through which the applicant invests has a responsibility to protect its investors’ immigration eligibility. Therefore, while a defaulting EB-5 project can place investors in a precious situation, it does not eliminate the investor’s chance at a U.S. green card. Here are the steps an NCE is encouraged to take if its EB-5 project defaults.

Before doing anything else, an NCE should review the agreements and documents relevant to its EB5 investment. This review allows the NCE to determine what rights it has, which helps when deciding what solutions it can execute.

2. If Applicable, Review the Senior Loan Documents and Intercreditor Agreement

3. Determine What Solutions Are Available

After studying the relevant documentation, the NCE should consider what options it has. The NCE should research actions it could take against the EB-5 project owner to safeguard its EB-5 investors’ interests if there is a foreclosure sale, as well as the amount of capital needed to pay off the senior loan and the viability of the EB-5 project in its current form. Other considerations include whether the NCE could take over ownership of the project or find a third-party entity, called a “white knight,” to save it while also preserving the interests of the NCE. Many more considerations may be at play, and it is the responsibility of the NCE to examine all details about its situation before coming up with solutions.

To protect the immigration eligibility of its EB-5 investment participants, an NCE should immediately request the documentation it needs to determine job creation once hearing of the project owner’s potential financial distress. If the project owner ends up losing control of the project, these documents will not be accessible to the NCE, making speed vital. Once the NCE obtains the necessary documents, it should request a revised economic report from its economist to determine whether enough jobs have been created to satisfy the requirements for the EB-5 program requirement. Whether or not enough jobs have been created will play a large role in the final decision the NCE makes.

6. Decide on the Best Course of Action

Once the NCE has collected all the necessary facts and determined its options, the NCE must then decide on the best course of action. This course of action must then be communicated to the EB-5 project owner, major investors including the senior lender, and, if applicable, a prospective third-party buyer.

Before this communication, the NCE should speak with its business legal counsel with regards to the best means of communication. The NCE must tread carefully, as premature discussions may jeopardize the NCE’s available options.

7. Decide How to Communicate the Situation to the EB-5 Investors

If there are important material changes to the EB-5 project, the NCE has a fiduciary duty to notify its investors. However, the NCE can wait to disclose any information until it has decided on the strategy to implement.

When this communication to EB-5 investors occurs, the NCE should tell EB-5 investors what the project’s state is and whether enough jobs have been created to satisfy the EB-5 investment program’s requirements. The NCE should also explain what course of action it has decided to take, along with the reasons why the NCE has deemed this action necessary.

8. Record the Justifications for the NCE’s Decision

The final step is for the NCE to keep detailed records of its decision-making process and justifications of its decision. The NCE may end up losing its investors’ EB-5 investment capital, and if this occurs, its investors may sue the NCE. To protect itself, the NCE should assemble documentation proving that the decision was made in good faith using reasonable business judgment considering the evidence available to the NCE at the time of the decision.