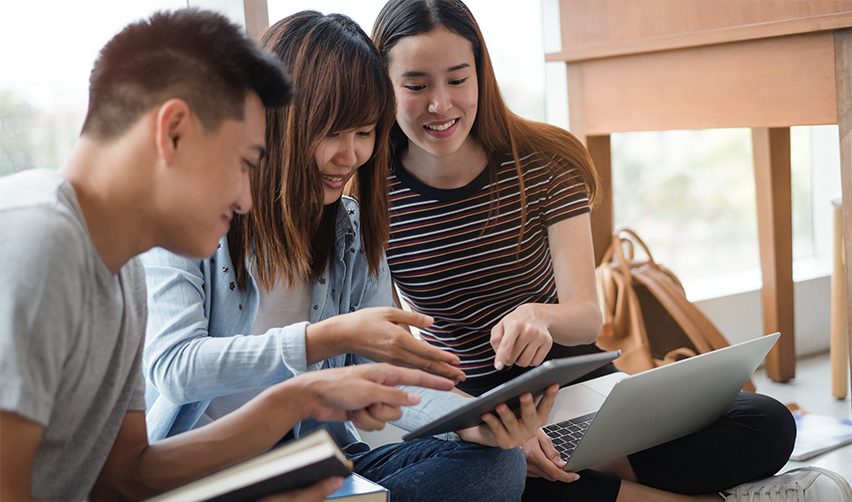 What International Students Should Know about the EB-5 Investment Program

Every year, students from around the world apply to universities in the United States, including the top-ranked Ivy League colleges. Many foreign nationals studying at U.S. universities enter the United States on an F-1 student visa with the hopes of staying in the country after graduation. However, many find that life as an international student proves difficult.

While international students on an F-1 visa can study freely at their approved university, they have limited rights regarding the work they can do. These students are generally restricted to taking on specific employment positions offered by the university. While exceptions do exist for some programs that contain a practical component or require internships, for the most part, an international student has limited options to earn money during their academic career in the United States. This also disadvantages them when they search for a job post-graduation, as many international students have emptier resumes than their counterparts from the United States.

The best solution for an international student interested in staying in the United States after graduation may be the EB-5 Immigrant Investor Program. The EB-5 investment program can grant U.S. permanent resident status, which offers international students many advantages before, during, and after their university studies. Among these advantages are an easier admissions process, the opportunity to work freely during one’s studies, eligibility for in-state tuition rates, and, of course, the right to stay permanently in the United States after graduation.

Making an EB-5 Investment During College

In the majority of cases, international students themselves do not possess the required capital for an EB-5 investment (either $1.8 million or $900,000, depending on whether the project is located within a targeted employment area, or TEA), but their parents or family might. Many parents donate EB5 investment capital to their college-aged children so that they apply for the EB-5 program. United States Citizenship and Immigration Services (USCIS) accepts funds from several sources as EB-5 investment capital, with gifts being a commonly used one.

To make an EB5 investment using gifted funds, investors need to present an agreement stating that the transaction is a gift and that the recipient does not have an obligation to repay the donor, as well as evidence from the donor proving that the capital has a lawful origin. As it may be challenging and time-consuming to gather source-of-funds documentation, investors are encouraged to first consult a qualified EB-5 lawyer to determine the best sources to use.

The EB-5 program has a reputation for slow processing times, but usually, an international student can complete their EB-5 investment before graduation. While investors from backlogged countries—China and Vietnam, as of March 2021—may face additional challenges and delays, investors from any other country will likely receive their green card status before their degree.

Moreover, proposed reform legislation may shorten USCIS adjudication times for I-526 petitions, the first petition an EB-5 investor files. U.S. Senators Patrick Leahy and Chuck Grassley have presented a bill to improve the program by tightening security regulations, reducing processing times, and reauthorizing the EB-5 Regional Center Program for an additional five years, a significant improvement from the repeated short-term reauthorizations the program has faced since FY2015. Though the bill has not passed as of March 2021, EB-5 industry leaders remain hopeful.

The majority of foreign nationals who make an EB5 investment do so from abroad, only moving to the United States when they obtain U.S. green card status. Some, however, who have already obtained temporary residency through another visa make their EB-5 investment from within the United States.

Many international students fall into this camp. As long as a student was admitted to the United States lawfully, has not committed any crimes that would make them unable to apply for permanent residency, and has kept their visa status valid, they can apply to exchange their F-1 status to permanent residency under the EB-5 program.

Those with a green card find the job search easier, as employers are disincentivized from hiring foreign workers. With a one-time passive investment of $900,000, international students can embark on their new life in the United States.

Previous Post
What Is the EB-5 Program?
Next Post
What Are the Chances of I-526 and I-829 Petition Approval?
Menu