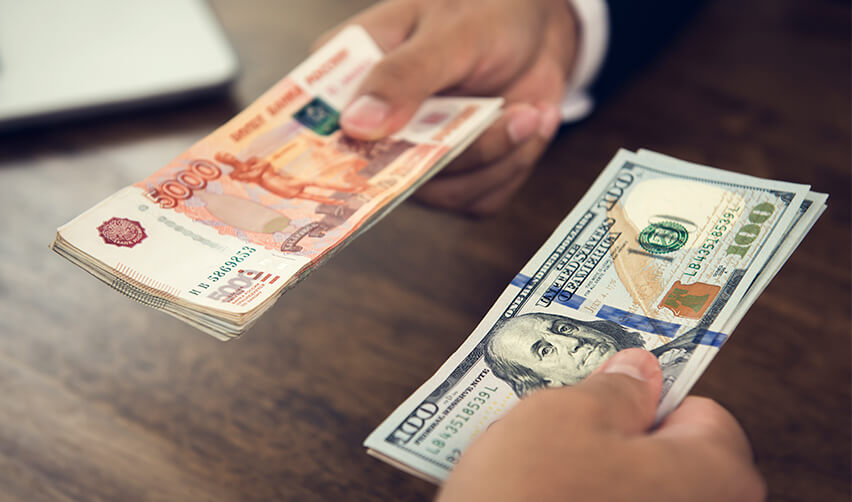 It is true that EB-5 investment capital can legally come from a variety of sources, including employment wages, the sale of personal assets, and even money gifted from parents to their EB-5 investor children. What does not vary is the requirement to document its legality. Proving that capital funding for an EB-5 investment comes from lawful sources is one of the most important aspects of meeting EB-5 Immigrant Investor Program requirements. It is also one of the most challenging components of completing the I-526 petition. Depending on an investor’s sources of funding, the task of gathering the proper evidence can prove difficult and time-consuming.

In large part, what can make the information-gathering process so arduous is the normal procedures and waiting periods often associated with the official documentation of lawful sources, especially given that the EB-5 program deals with funding that can reach into the millions of dollars ($1.8 million is the minimum requirement to participate in the EB-5 investment program, but it drops to $900,000 when investing in a targeted employment area, or TEA, project).

Remember, if an investor can’t prove their EB5 investment funds were sourced lawfully, they will not be able to participate in the EB-5 program. So, how are program participants in these areas with high EB-5 demand meeting their funding requirements while abiding by their home-country restrictions? Some of them are taking advantage of EB-5 “currency swaps.”

A “currency swap” is one engagement EB-5 investors have found success with in bypassing U.S. currency restrictions in their home countries and then investing their capital in their chosen EB-5 investment project. This two-step “swap” has always been straightforward:

Uptick in Currency Swap RFEs Since 2016

The two steps described above are how all EB-5 industry participants have implicitly understood the process and, in fact, has been largely the only means for a number of foreign nationals to participate in an EB5 investment. However, in 2016, one aspect of this process changed. Since then, United States Citizenship and Immigration Services (USCIS) has regularly issued requests for evidence (RFEs) concerning the additional provisions of lawful source-of-funds documentation for intermediary U.S. funds. These requests demand more extensive paperwork and can result in further processing delays. This shouldn’t be a deterrent from participation, however, and working with an experienced EB-5 attorney is one effective way to alleviate the stress associated with the currency exchange.

Currency swaps are generally classified into one of three types of overarching transaction:

The difficulty in documenting the legality of a third-party currency swap depends on which avenue an EB-5 investor chooses to take. Learn more about each path below.

When an EB-5 Investor Knows the Money Exchanger Personally

Chinese EB-5 investors are among the most frequent to use this first type of currency swap. It entails reaching out to a friend or relative who already legally possesses U.S. currency outside of China. If they accept, then the Chinese foreign national may transfer a yuan payment equivalent to the required EB5 investment capital to a designated escrow account in their friend or relative’s name. Should USCIS send an RFE asking for legal documentation for their friend or relative’s U.S. funds, typically they must provide evidence for either how those U.S. dollars were legally earned directly in the United States or how their funds were legally earned in their country of origin and then legally transferred to the U.S. from there.

Employment records, tax returns, and bank statements from each involved parties are all common forms of evidence when responding to a USCIS RFE like this. At a minimum, USCIS will require proof of your third-party exchanger’s employment. Things can become tricky, however, if your friend or relative is uncomfortable with providing personal information to USCIS. For this reason, it is important to explain what may be required of them ahead of time. If they agree to provide the personal information and funding documentation required, USCIS will usually approve the investor’s I-526 petition barring any other issues. If they refuse to offer up the requested evidence, though, the EB-5 investor’s petition has a greater chance of denial.

EB-5 investors who choose to contract and transfer their investment capital through a licensed money exchanger often have the easiest time proving the lawful source of their third party’s funds because typically all that’s required as evidence is a copy of the company’s license to operate as an official currency exchange agency. Countries such as Australia, Hong Kong, and Singapore, for example, maintain strict anti-money laundering regulations, and money exchangers are often at the heart of legal scrutiny. Providing a valid license to operate sufficiently proves their authenticity and the legal status of the capital they provide.

In cases where a program participant receives an RFE to demonstrate the legal path of EB5 investment funds in this type of currency swap, one usually only needs to provide USCIS with a copy of their contract. This contract will outline the exchange deal, including details regarding the exchange house, the money exchanger’s licensing, the actual wire transfer of the local currency to the exchange house, and the wire transfer of U.S. funding from the money exchanger to the investor’s U.S. bank or designated escrow account.

Demonstrating the lawful status of fund sources for the previous two types of currency swap is fairly straightforward. Problems tend to present themselves most often in cases where an investor contracts an unknown, unlicensed individual or entity to transfer foreign currency for an EB5 investment. While this may be the single option available to investors from certain countries in Africa, Asia, or the Middle East, these individual exchangers or exchange companies are typically unable to produce the proper source-of-funds documents. Some do not have a business license to operate as a money exchanger. Other informal exchange entities do, but they are not acceptable to USCIS as evidence.

That said, working with an unlicensed, unknown third-party exchange house does not signal automatic denial, either. Sometimes adjudicators do accept informal exchange business licenses or may approve funding from businesses that don’t primarily operate as an exchange house but have U.S. funds available. These unknown third parties will, however, need to provide accurate and thorough business records justifying the lawful acquisition of the currency being used in the investment.

Otherwise, this path to EB5 investment participation is a bumpy one and unfortunately often leads to a dead end. Those who are unable to adequately prove the lawful sourcing of third-party capital are certain to face I-526 petition denial. This is why experienced EB-5 investment advisors invariably recommend careful due diligence when selecting a partner for currency exchange. Failure to do may otherwise cost an investor their future in the United States.