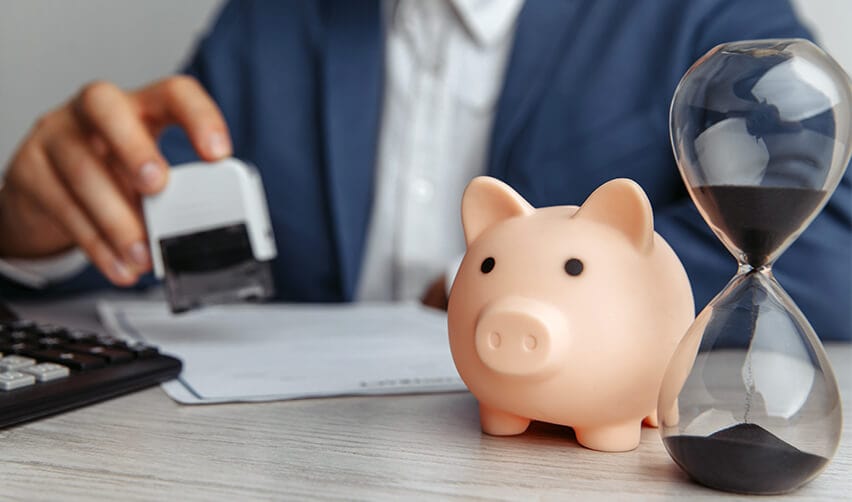 As of November 10, 2020, EB-5 investors who check the Case Processing Times page on the United States Citizenship and Immigration Services site for I-829 petitions may be in for quite the shock. The estimated processing time range is 36.5 months to an eye-opening 234 months. That’s 19 and a half years on the fringe to remove conditions from an EB-5 investment program participant’s conditional permanent resident status! Don’t lose sleep yet, though. A nearly 20-year wait is not the norm.

How Do You Read the I-829 Estimated Processing Time Range?

While communications with stakeholders may describe these estimated time ranges as “normal processing times,” the description is by definition inaccurate. First-timers to the site would logically assume that most I-829 applications are adjudicated within the stated time range, but the truth is that about half of these petitions are actually adjudicated ahead of schedule—even before the lower number in the range. Here are what these numbers really mean:

In other words, about half of petitions are completed ahead of the range, another 47% are processed within range, and just 7% are adjudicated beyond the time range given. This tells a very different story than what this range indicates when taken at face value.

A less experienced EB-5 investor who understands these data points may assume the first number is more likely to represent typical processing times and delays only affect outlier petitions. But there’s one more key thing investors need to know:

There are questions surrounding this method because when the higher figure is two decades old, investors might be discouraged from inquiring at all.

In late FY2020, we saw a similar pattern emerge with Form I-526 processing times. The estimated processing time range on this petition had nearly doubled in July 2020. Investors were left with inquiry dates five to six years prior. The shift in time range was curious because statistics showed very few aged and still-pending I-526 applications. Questions arose then about whether this move may have been ill-intended—essentially, whether the motive was to quell case inquiries entirely.

How Long Should an Investor Expect I-829 Processing to Take?

The real question investors should be asking is “What is the best way to derive an estimated processing time range?” The answer: actual historical processing data. Although looking at data from previous quarters doesn’t lay everything on the table—nothing available to date can provide 100% accurate predictions—real history can provide a reliable glimpse into what was at the very least previously normal.

Temper your findings with current events (pandemic-induced shutdowns and financial instability at USCIS among other challenges in FY2020, for example), and an investor has the opportunity to develop a more realistic idea of their I-829 processing times. Additionally, it can provide insights into discrepancies between the official estimated processing time ranges and actual processing.

Ultimately, I-829 processing in 2020 depends on the productivity at USCIS, and any EB-5 investment participant can access I-829 adjudication data up through Q2 of FY2020 via USCIS’s Citizenship & Immigration Data page. The historical data found there makes clear fluctuations in USCIS’s I-829 adjudication productivity through the years. What’s most exciting is that beyond 2019, it is obvious that productivity is on the rise. Should this uptrend continue, EB5 investment participants won’t likely wait nearly as long as estimated processing times may indicate.

Why Are USCIS Estimated Processing Time Ranges on Form I-829 So Long?

The most reasonable scenario for such a long-estimated time range is that there were a series of I-829 petitions caught up in legal hurdles since 2002 that have finally reached processing. This supposition comes from indicators from between 1995 and 1998, whose I-526 petitions USCIS approved and later deemed problematic—not because they didn’t meet requirements but because of EB-5 eligibility changes later on.

Previous decisions by the U.S. immigration body in place prior to USCIS (the Immigration and Naturalization Service, or INS) changed the eligibility requirements before the transition, essentially leaving investors who applied under the previous requirements in limbo. As would be expected, these issues ultimately led to litigation and, in 2002, resulted in Congress enacting Public Law 107-273. This piece of legislation allowed affected program participants to adjust their EB5 investment documents to satisfy the updated regulations, thereby helping them secure their long-awaited U.S. permanent resident status.

This new law also said that the immigration body is required to publish regulations within 120 days. Yet, in 2019, 17 years later, they still had not surfaced publicly. These clues have led to new conclusions that such long estimations of processing times include these decades-old I-829 petitions, meaning these dated I-829 petitions have finally been processed.

So, if you are a newcomer to the EB-5 investment process, don’t fret that your I-829 processing time range appears to be upwards of two decades! That high number is likely nothing more than evidence that the EB-5 investors who waited nearly 20 years have finally seen their day. Any new investors are likely to be spared such delays.