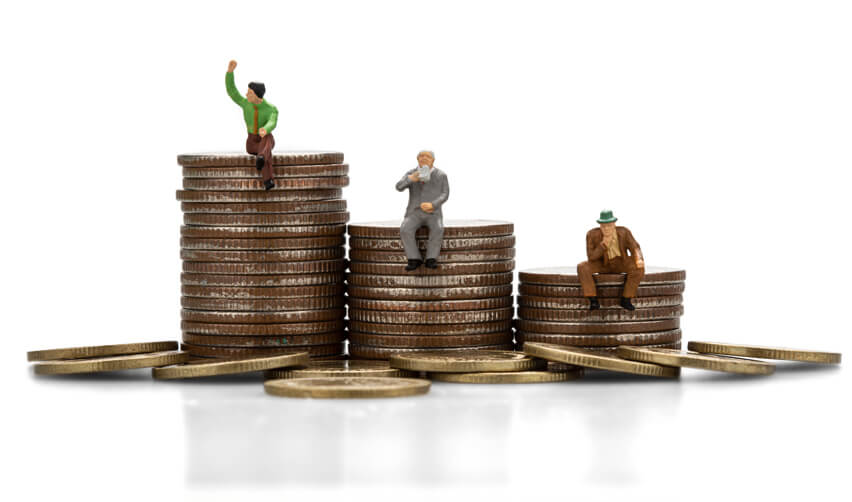 To say United States Citizenship and Immigration Services (USCIS) has had a rocky go of 2020 might be an understatement. The agency has suffered greatly due to lulls in immigration, of which the COVID-19 pandemic the COVID-19 pandemic was certainly a catalyst. President Trump also signed (and later extended) an immigration ban on the majority of employment-based immigrants. Family-based visa processing was largely suspended during the same period. Travel restrictions, flight availability, and a strong dose of general fear have all contributed to a significant dip in tourism as well. For an organization primarily funded by filing fees, it isn’t surprising to understand why USCIS has struggled to stay afloat.

Adding insult to injury, August 2020 brought fears of a massive furlough to USCIS employees. How massive? About 70% of the staff was to be laid off, leaving only 30% of its workforce to continue the adjudication process for EB5 investment petitions. Thankfully, nimble cost-cutting and an unexpected increase in revenue and receipts saved the agency’s thousands of employees… at least temporarily.

To stave off a financial crisis a while longer, USCIS proposed the August 2020 Final Rule. Part of this proposal included increases in filing fees on a number of petitions that were supposed to go into effect on October 2, 2020. Fees for I-526 and I-829 petitions, for instance, were supposed to increase by $335 and $150, respectively. These forms are a part of every program participant’s EB-5 investment process. Additionally, the fees for Form I-924, which allows project developers and other EB-5 industry participants to launch EB-5 regional centers, were intended to skyrocket to the tune of $1,430. These increases, however, never occurred. Why?

At the end of September 2020, the August 2020 Final Rule was prevented from being implemented due to a district court’s enjoinment action. As a result, the October 2 fee increases were held back. EB5 investment participants may reasonably feel an initial sense of relief, but without these revenue increases, USCIS may be on the precipice of disaster.

Every day that these fee hikes are delayed, USCIS calculates millions of dollars lost. Not only could it reinitiate talks of furlough, but the USCIS Deputy Director of Policy warns it could also have far graver consequences for the future of U.S. immigration on the whole. USCIS is primarily funded by these filing fees. In two-year increments, the agency reviews its fee list to evaluate whether fees need to be adjusted (up or down) and by what difference. Fee updates are a normal part of the organization’s processes, and in fact, proposed fee hikes this time around are less than in previous reviews. This enjoinment poses a risk of harm to both USCIS’s long-term endeavors and the United States’ overall development.

Because the proposed fee adjustments have been put on hold, to ensure the future of the agency, USCIS is now obligated to increase its premium processing fees instead. The Continuing Appropriations Act, 2021, and Other Extensions Act were enacted on September 30, 2020, and provided cover for extensions and funding allocations in various government programs – the EB-5 Regional Center Program being one of them. Through this legislation, USCIS has a pathway for fee increases, including the option for additional premium fees. However, as of October 6, 2020, USCIS has not indicated whether they will add any. In any case, participants in the EB-5 program do not currently fit into any proposals for premium fees and therefore are unlikely to be affected by them.

Previous Post
A Writ of Mandamus: What It Means for EB-5 Investors
Next Post
EB-5 Regional Center Program Extended to Mid-December 2020
Menu