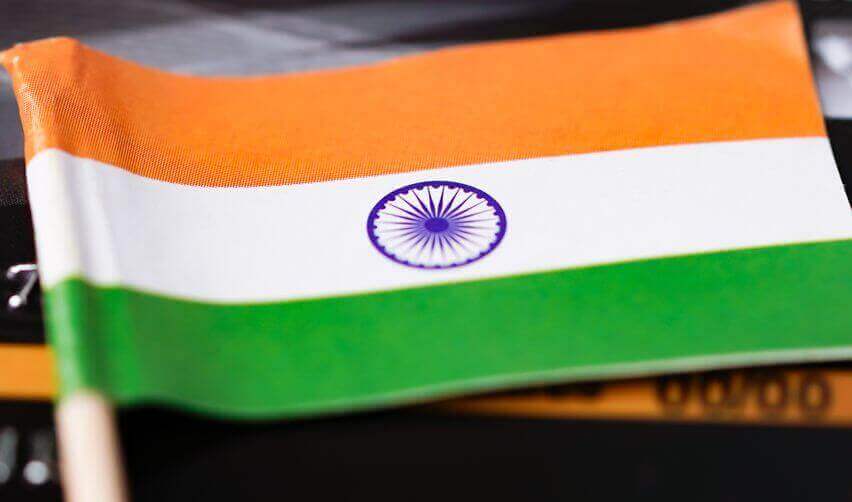 In recent months, EB-5 demand in India has dropped significantly, which improves the situation for the Indian investors already participating in the EB-5 Immigrant Investor Program. According to United States Citizenship and Immigration Services (USCIS), by summer 2020, Indian EB-5 investors may no longer be subject to a backlog.

The April 2020 Visa Bulletin reveals a continuing trend for the Indian EB-5 final action date: It has once again leaped forward. The current final action date is January 1, 2019, meaning that any Indian EB-5 investors whose I-526 petition was received by USCIS before 2019 may now apply for U.S. conditional permanent resident status. The jump is thanks to India’s recent diminished EB-5 demand.

The prediction of a backlog-free India was made public in USCIS’s March 13 public engagement, where speakers Sarah Kendall and Charles Oppenheim revealed their belief that the Indian final action date would be current by summer 2020. They further stated that they do not foresee the backlogs returning, as long as current EB-5 demand trends continue. If an EB-5 applicant’s country has a “current” final action date, they are permitted to apply for a U.S. green card as soon as their I-526 petition is approved.

On March 31, 2020, USCIS rolled out a visa availability processing approach for I-526 petitions. Taking the place of the traditional first-in-first-out approach, the new method is designed to prioritize I-526 petitions based on the number of readily available EB-5 visas for the investor’s country. The decision is made using Chart B of the monthly Visa Bulletin (“Dates for Filing”), which means that as of April 2020, Mainland Chinese investors are the only EB-5 investors negatively affected by the new change.

As of April 2020, USCIS’s estimated processing times are between 31 and 50.5 months (2.6 to 4.2 years). However, EB-5 investors are advised to not necessarily expect their own processing times to fall within the estimated range. As many as 80% of petitions may fall outside the range, making it a rather imprecise estimate. Since USCIS’s processing estimates are based on the data from two months before, they are inevitably subject to inaccuracy.

On April 1, 2020, the Indian government introduced a new tax on money transfers out of the country, which means that Indian EB-5 investors must now shell out an additional 5% to transfer their EB-5 capital. In numbers, this amounts to an extra $45,000 for EB-5 investments of $900,000 and an additional $90,000 for investments of $1.8 million. How much an EB-5 investor is required to invest depends on whether the project is in a targeted unemployment area. The introduction of this remittance tax could serve to further reduce India’s EB-5 demand.