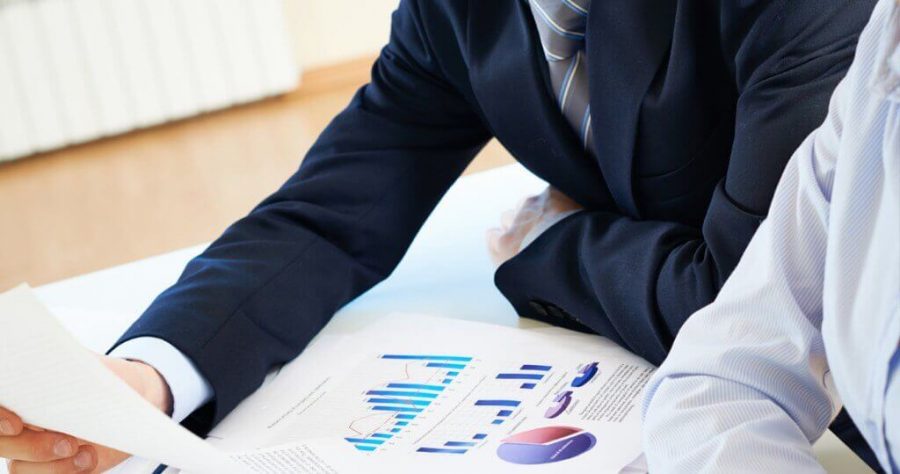 The employment-based 5th preference visa program, more commonly known as the EB-5 Program, was established as part of the Immigration Act of 1990 and is overseen by United States Citizenship and Immigration Services (USCIS). The program is designed to allow foreign investors with sufficient capital to obtain permanent resident status through a qualifying investment that creates new jobs for U.S. workers, thus stimulating the U.S. economy.

To qualify for the Immigrant Investor Visa program, a foreign national needs to invest a minimum of $1,000,000 in a new commercial enterprise (NCE), defined by USCIS as a for-profit entity that was formed after November 29,1990. Certain exceptions can be made to this, as the enterprise can be in the process of being expanded rather than being newly formed. For enterprises in areas that are classified as targeted employment areas (TEAs), which are rural areas or areas that have lower than average employment rates, the investor only needs to contribute $500,000 in capital. In order for the program requirements to be met, the investment must be used to create 10 new full-time jobs for U.S. workers. There are two types of investments that the investor can choose from: a direct investment and an investment through a USCIS-approved regional center.

The Benefits of Using a Regional Center

Regional centers are organizations that have been approved by USCIS to handle EB-5 investments. They were first established in 1992 as part of the Immigrant Investor Pilot Program. They have the specific benefit of being able to include direct, indirect, and induced jobs in the count of newly created jobs, which makes it easier to meet the 10-job requirement for permanent resident status.

In order to have their petitions for permanent resident status approved, immigrant investors are required to provide documentation of the creation of 10 new full-time jobs with their investment. This can be difficult to do when the only jobs that count are full-time direct employees of the NCE. If an investor chooses to go through a regional center, he or she only needs to show that the investment was dispersed based on the business plan originally outlined; the regional center will calculate job creation using a pre-approved method. An added benefit is that since there is a wider job pool, more EB-5 investments can be accepted into the project.

A Summary of EB-5 Investment Requirements:

The investment must be made in an NCE.

The investment funds must have been obtained legally and must remain at risk throughout the duration of the project.

Since its formation in 1990, the EB-5 Investor Immigration Visa Program has been able to create thousands of new jobs for U.S. workers nationwide. It continues to offer a way for foreign nationals with adequate capital to immigrate to the United States while stimulating the U.S. economy at the same time.