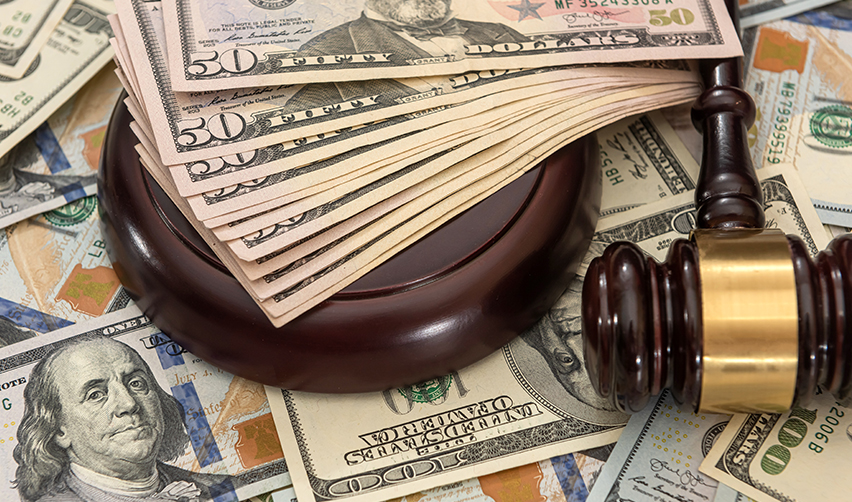 The pulse of the drums electrified the restaurant’s dining room. The performers danced hula and executed the fierce acrobatics of the Samoan fire knife dance. The audience roared in applause.

No one realized that this was the last performance of the Polynesian Islander Revue at the Mai-Kai Restaurant in South Florida.

Later that night, in October 2020, a sprinkler pipe burst, the kitchen flooded, and a large section of the roof collapsed. Thankfully, the restaurant had already closed for the evening, and no one was hurt.

Created by brothers Bob and Jack Thornton in 1956, the family-owned Polynesian-themed restaurant featured Polynesian music and dance—with dancers from all over the South Pacific. For many years, the Mai-Kai sold more rum than any other restaurant in the United States.

However, repairs would be costly. The restaurant had been built using imported materials from Tahiti. Amid the COVID-19 pandemic, critical financing was unavailable. The Mai-Kai had no choice but to close its doors. The waiters, cooks, dishwashers, dancers, musicians—150 people in all—lost their jobs. And the Thornton family’s legacy seemed doomed.

But that is not how the story of the Mai-Kai ends. Foreign direct investment through the EB-5 immigrant investor program and a partnership with Barlington Group and Mad Room Hospitality have enabled the Mai-Kai to begin making repairs. The restaurant plans to reopen at the end of 2022.

My company has helped more than 1,800 foreign investors create more than 18,000 full-time jobs for U.S. workers in economically distressed and rural communities through the EB-5 program. Over the last several months, we have observed renewed interest specifically in EB-5 direct investment projects, including the Mai-Kai.

The actual number of EB-5 investments made at $500,000 versus $900,000 tells the story best. According to data from U.S. Citizenship and Immigration Services, the last quarter that the EB-5 investment minimum was $500,000, 4,264 investors invested in EB-5 projects. In the following three quarters combined—with an increased minimum of $900,000—that number plummeted to just 114 investors.

Keeping direct investment amounts at $500,000 expands the pool of potential job-creating small businesses that could take advantage of EB-5. Many family-owned businesses are too small to take on an investment as big as $900,000. More local businesses would be able to digest a $500,000 investment. Most of the direct investments we have seen at $500,000 have taken on fewer than five investors. Many such projects had a single EB-5 investor. Regional center projects, by contrast, have taken on hundreds of investors.

Promoting EB-5 direct investment means more new jobs targeted at the local level. While regional center projects tend to bring in more EB-5 investment capital per project, the jobs they create are typically distributed—sometimes across multiple counties. Because direct investment projects must create full-time, W-2 jobs, the economic impact is more localized—these are the waiters, the cooks, the dancers, and the musicians who work at the business itself. These people often live in the community, and the EB-5 program was designed to provide new job opportunities for them.

For the Mai-Kai, EB-5 direct investment has meant a second chance. A family’s legacy, nearly lost, will now continue. Local jobs will return. Audiences will be entertained. The rum will flow. And the community will come together once more. 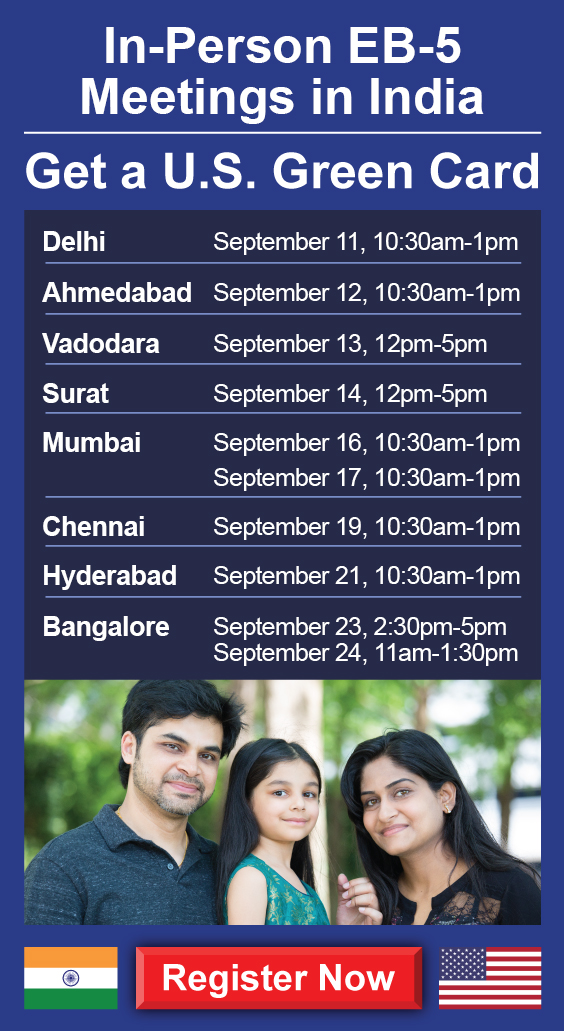