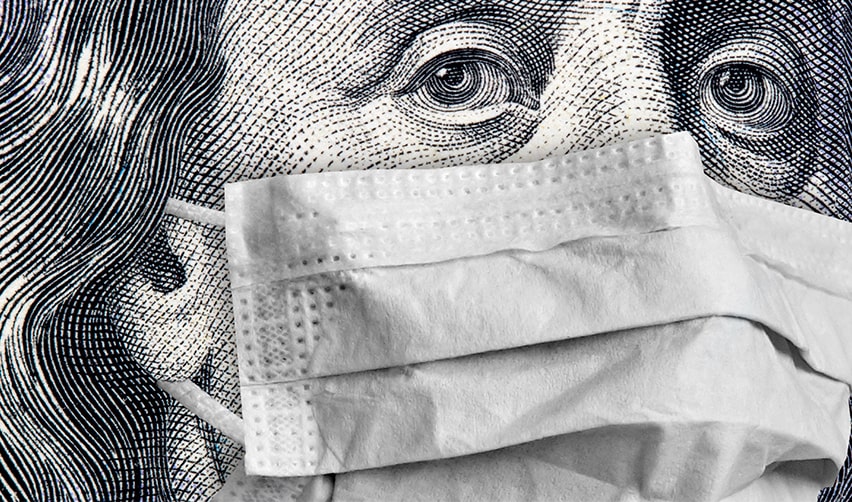 The EB-5 Program During COVID-19

Almost every person in the world has had their life changed because of the COVID-19 pandemic. With an overwhelming number of deaths across the globe and dire economic consequences, COVID-19 has been unprecedented in almost every way. In 2020, the EB-5 Immigrant Investor Program faced several challenges caused by the pandemic.

Suspension of Consulate and Embassy Services

Many people began feeling the effects of the pandemic during the widespread shutdowns. United States Citizenship and Immigration Services (USCIS) cancelled all visa appointments in March 2020, although the appointments were partially reopened in June of that year. Moreover, all U.S. embassies and consulates suspended routine visa services, remaining available only for emergencies. Even if their I-526 petitions had already been approved, EB-5 investors could no longer receive their visa interviews. As a result, numerous investors were unable to obtain their conditional permanent resident status even though they had made a qualifying EB5 investment. Though some services were gradually restored in August 2020, each consulate was allowed to make decisions based on the local situation.

One of the key markers of the pandemic was the prohibition of almost all immigration and travel. In April 2020, President Trump banned most employment-based immigration and eventually extended this measure for the remainder of 2020. Though EB-5 investors were exempt from this ruling, several U.S. senators openly criticized the program and made exaggerated allegations of fraud. EB5 investment stakeholders struck back and defended the many advantages of the EB-5 program.

Along with the extension of the immigration ban, the Trump administration also limited other kinds of immigration. Fortunately, the EB-5 investment program was also exempt from this suspension, but investors faced other challenges: travel restrictions were still in place in many countries, and some governments even imposed exit bans on their citizens. As a result, many investors were not allowed to travel to the United States.

EB-5 investors are hardly the only stakeholders in the EB-5 investment program. EB-5 project developers, who also play a central role, faced financial hardships due to COVID-19—some developers even had to suspend their projects altogether. The hospitality and tourism sectors were particularly hard-hit. Commercial real estate development, the most important EB-5 investment industry, was also seriously impacted because it became much harder for real estate development projects to generate the 10 necessary jobs. Additionally, the fluctuating economic situation caused by increased unemployment and governmental shutdowns changed which areas qualified as targeted employment areas (TEAs). This affected EB-5 investment stakeholders who had not filed Form I-526.

Lack of Funding for USCIS

To no one’s surprise, USCIS saw a sharp decline in immigration petition applications during the COVID-19 pandemic. Since much of USCIS’s funding comes from processing fees associated with petitions, the agency experienced a funding deficit. This crisis almost caused a massive agency furlough in August 2020, but USCIS was able to prevent the furlough by increasing its revenue and reducing its spending. Moreover, the lack of funds was addressed in a funding bill that authorized increased premium processing fees, thereby allowing USCIS to survive. Additionally, the bill required USCIS to present a five-year plan to increase processing efficiency—this will undoubtedly have a positive impact on the EB-5 investment industry. Premium processing is not available for EB-5 investors, so this alteration will not have a significant effect on the EB-5 program.