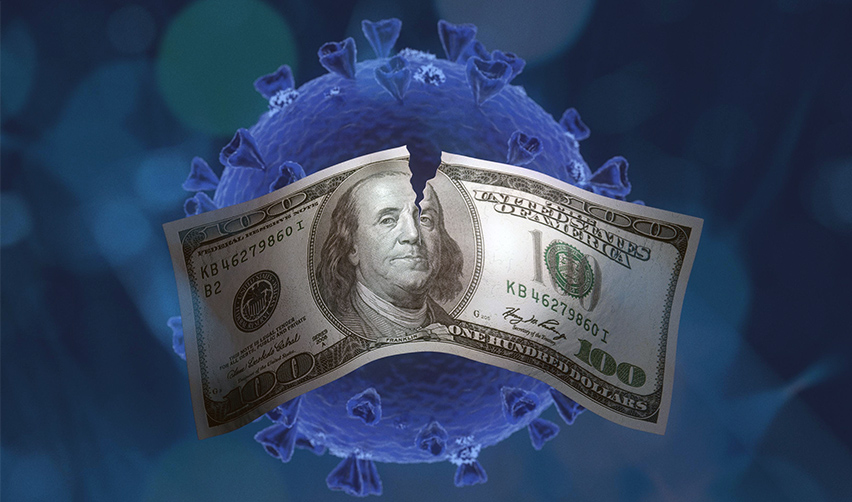 How Could the EB-5 Investment Program Restart the Post-COVID-19 Economy?

One of the first consequences of the COVID-19 pandemic was the closing of U.S. businesses and the furloughing of U.S. workers. The EB-5 Immigrant Investor Program may be the perfect way to restart the economy and put more Americans back to work, given that a crucial component of the program is the requirement for each EB-5 investment to create a minimum of 10 jobs for U.S. workers. Unfortunately, the U.S. government has refused to recognize the role the EB-5 investment program could play in the economic recovery.

Immigration programs to the United States, including the EB5 investment program, have come under fire during the pandemic. Early in the pandemic, President Trump suspended most types of immigration, and even though the EB-5 investment program was exempted from this action, it still attracted ire from the media and U.S. politicians. Unfounded rumors swirled around the EB-5 program, and several senators signed a letter asking Trump to similarly ban EB-5 investors.

Little Support for the EB5 Investment Program from Politicians

Strangely, many politicians are not supportive of the EB-5 investment program despite the many benefits it could provide to the U.S. economy. As Republicans mainly focus on the negative elements of immigration and Democrats continue to move away from supporting business interests, the EB5 investment program is finding it difficult to fit within the increasingly narrow platforms of both parties.

Neither party seems to see the many benefits of the EB5 investment program, which would help businesses survive the pandemic by providing capital as well as supply jobs to thousands of U.S. citizens and permanent residents. The program is good for Republicans, as it saves businesses, as well as for Democrats, as many U.S. workers would regain their jobs.

Due to consistent negative press coverage, the EB5 investment program has struggled with its public image in recent years, partly due to how media and news work. A successful EB-5 investment may not be interesting to a news outlet, but a fraudulent scandal may capture the nation’s attention. In the second case, many would begin to associate the program with fraud, even though such cases are incredibly rare. In turn, government officials would feel as though they must criticize the program to maintain popularity.

This negative opinion of the EB-5 investment program hampers its economic potential. If the U.S. public understood the program’s details, such as the requirement for investors to create a minimum of 10 full-time jobs for U.S. workers, they would have a more favorable opinion. Similarly, if more people knew that investments in U.S. business have to be at least $900,000 and only then if the project is in a targeted employment area (TEA), the program would have more support.

Issues With the IPO

There are many issues within the EB-5 investment program that limit the program’s efficiency. The Immigrant Investor Processing Office (IPO), for instance, which oversees the program, adjudicates the various petitions associated with the program incredibly slowly. According to United States Citizenship and Immigration Services (USCIS)’s Check Case Processing Times page, as of March 10, 2021, the IPO is taking around five years to adjudicate I-924 petitions and three to five years for I-526 petitions. This, in turn, makes it more difficult to create new regional centers and ensure that immigrant investors don’t withdraw from the program.

The EB5 Investment Program Needs to Revamp Its Image

The EB-5 investment program is in a good position to help the United States recover after the pandemic, even though the media, Congress, and the IPO are ready to hamper its progress. These concerns are causing some potential investors to apply for immigrant investor visas from other countries, such as Canada and Australia, making it vital for Congress and the IPO to make changes to the EB-5 investment program to increase its viability.

Previous Post
What Are the Immigration Concerns When an EB-5 Project Defaults?
Next Post
What Does FY2021 Q1’s EB-5 Processing Data Reveal?
Menu