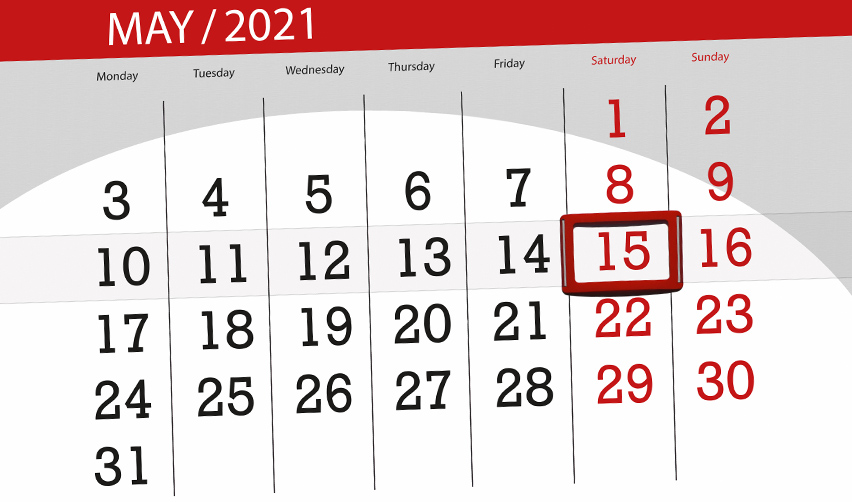 EB-5 Backlogs: The Situation in the May 2021 Visa Bulletin

The lengthy backlogs in the EB-5 Immigrant Investor Program are no secret—some applicants end up finally receiving their EB-5 visa five or more years after initially making their EB-5 investment. These backlogs don’t apply to all EB5 investment participants, however—as of May 2021, only Chinese and Vietnamese investors are affected. United States Citizenship and Immigration Services (USCIS) employs a country cap on many of its visa programs, including the EB-5 program, which limits the number of visas that can go to nationals of one particular country. With both huge populations and huge EB-5 demand, China and Vietnam have naturally fallen into the EB-5 backlogs.

Final Action Dates in May 2021

The news for Chinese EB-5 investment participants isn’t good. Ever since the September 2020 Visa Bulletin, the Chinese final action date has stayed put at August 15, 2015, and this trend has continued in the May 2021 bulletin. Unfortunately, it isn’t likely to move anytime soon, either. The chief of the Visa Control and Reporting Division at the U.S. Department of State has implied as much, with the current number of Chinese EB-5 investment participants awaiting visas already exceeding the number of EB-5 visas expected to be issued to Chinese nationals in FY2021. With the largest population in the world, it’s hardly any surprise China tops the world in EB-5 demand, with a backlog forming in 2014.

However, positive news could be in the near future for those who have made an EB-5 investment from China. First, there’s the EB-5 Reform and Integrity Act, part of which establishes reasonable processing times for EB-5 applications and compels USCIS to adjust fees as necessary to meet them. Then, there’s the U.S. Citizenship Act of 2021, which proposes to do away with the country-cap limits on visas, exempt family members from visa pools, and recycle unused visas back through the same program in the next fiscal year, among other measures. Either of these acts could be a boon to Chinese EB-5 investors.

Vietnamese investors are in a less dire situation, although they’re hardly the envy of most EB-5 investment participants. In May 2021, the Vietnamese final action date has reached February 15, 2018, two months later than the previous date of December 15, 2017. The Visa Bulletin in April 2021 similarly saw a jump of seven weeks. Thus, while Vietnamese EB5 investment participants face a backlog, they can see the light, and maybe they’ll eventually join Indian investors at “current” status.

The final action dates aren’t the only backlogs in EB-5. Particularly backlogged countries are also confronted with a date of filing backlog, which forces affected investors to wait just to file their application for their EB-5 visa after their I-526 approval. China is the only country in the history of EB-5 to be impacted by date for filing backlogs, and unfortunately, they can expect to be stuck in these circumstances for a while yet. Realistically, the date for filing isn’t going to move before the final action date does, so Chinese investors ought to prepare for a full year of no movement.