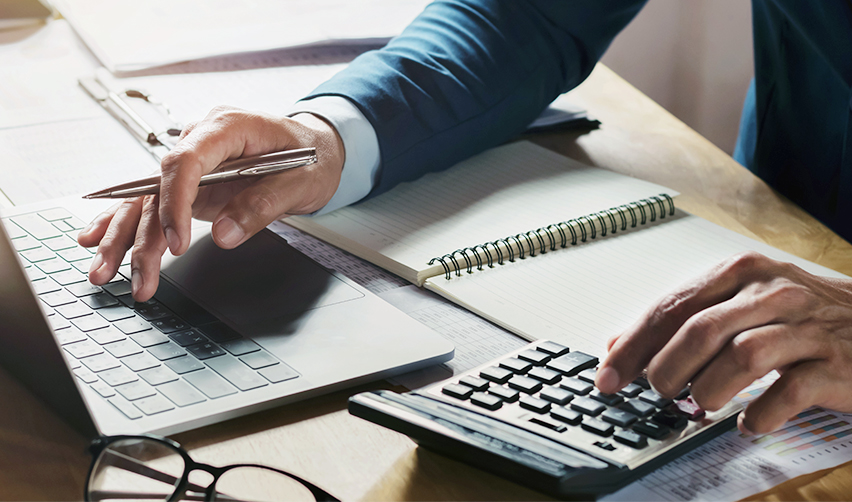 One of the primary eligibility requirements of the EB-5 Immigrant Investor Program is that each foreign national’s EB-5 investment capital be responsible for the creation of a minimum of 10 full-time employment positions for Americans. There are a number of key stipulations to successfully completing this U.S. residency-by-investment program that are fairly cut-and-dry, with no real exceptions to the rule. Proving capital funding sources are legal and ensuring the EB-5 investment maintains an “at risk” status for the entire investment period are two of them.

Depending on how and where a program participant invests, however, there is some wiggle room in satisfying other EB-5 investment requirements. Job creation is one of them, with its relaxed parameters for investing in a targeted employment area (TEA). A TEA is a geographical region officially designated as such based on either low population or high unemployment rates. Instead of only counting direct employment positions straight from a payroll roster, investing in a TEA project means an investor can fulfill this requirement by counting indirect jobs as well. An investor’s minimum required investment amount is another requirement with an alternative route. The standard investment required to participate in the EB-5 program is $1.8 million, but investing in a program-approved TEA project can cut that standard requirement in half to $900,000.

A wider net for qualified job creation and half the investment amount required make it plain to see the appeal among foreign nationals for EB-5 TEA investments and highlight the importance of establishing whether a given project is eligible for TEA status. But how exactly is TEA status determined? While the concept is straightforward, the actual eligibility calculations can be complex.

An area may qualify for TEA eligibility if, compared to the national average, it has a 50% higher unemployment rate. Calculating this figure must involve current, reliable census tract–level unemployment statistics. United States Citizenship and Immigration Services (USCIS) only accepts datasets from two sources:

Most of the time, EB-5 investment participants prefer to target census tract–level TEAs, which allows for two calculation options. They can either use the five-year estimates from ACS, which are imprecise, or they can combine the five-year ACS data with BLS’s annual county-level data. This second option is known as the census-share method, and it allows an investor to extract a more precise estimate.

Because USCIS requires the most recent unemployment data available when qualifying an EB-5 investment via I-526 petition, timing is critical when pulling together calculations. Should an area’s unemployment rate fall below the required rate of 50% higher than the U.S. average after an investor has turned in their I-526 application, USCIS will allow them to proceed with the lower investment amount. The project location simply must qualify as a TEA at the time the application is submitted. Unfortunately, fluctuations in the data throughout project planning can put an EB5 investment at risk of having to up the ante to the standard $1.8 million.

The main differences between ACS and BLS statistics is the length of time data is gathered and the amount of data included in each report. ACS figures are released annually and consolidate five years of data. BLS unemployment data is published monthly and reflects a two- or three-month lag time. BLS also releases an annual report each April for the most recent 12 months of data available (remember the lag). Most investors elect to use BLS’s annual report for the most precise unemployment estimates in a single dataset. But compiling only the data from the agency’s monthly releases from the most recent 12-month period would actually yield the most accurate estimate possible.

This is the entirety of the “rolling average” calculation method, and unlike the single dataset sources, it can provide insight for periods that cover more than a single year. Following the unique challenges posed by the era of COVID-19, this kind of evaluation is particularly valuable. The most recent annual BLS data available (January 2021) still includes 2019 statistics, which provides a look at pre-pandemic conditions. The monthly report provides an overhead shot of the debilitating economic effects of the pandemic far quicker than the annual report—the next of which is not slated for release until April 2021.

The key to using this alternative calculation method is that an EB-5 investment participant absolutely needs to compare this new data set to national unemployment figures for the exact same time period. Otherwise, this atypical evidence may cause a USCIS adjudicator to deny their petition because data presented from different time periods (even those that overlap) constitutes an invalid TEA calculation. Investors also need to ensure the absolute most recent BLS monthly data is attached to their I-526 submission. This may mean a recalculation of the rolling average prior to sending, should the next month’s data be released during I-526 preparation.

Less Risk to Stick with 12 Months of Unemployment Data

EB-5 investment participants considering this relatively untapped calculation method may also wonder whether TEA eligibility might be calculated with less than 12 months of data, since it is more accurate. Our recommendation is to stick with 12 months of data. USCIS has not issued any specific guidelines against this “rolling average” method, but even this small shift from normalcy constitutes uncharted territory in the EB-5 landscape. Your risk will be significantly reduced by presenting data that as closely resembles normal evidence as possible.

That said, we are aware that the immigration agency indirectly considered a one-month calculation in its March 2020 data release by addressing a sample calculation that only spanned a one-month period without specifically pointing out that the example only contained one month of data. Of course, this cannot automatically be construed as acceptance of a shorter dataset period.

Another consideration is the huge fluctuation that can occur in a given geographical region from month to month. For this reason, not providing one year of data minimum could be deemed an inaccurate representation of an area’s unemployment conditions. Any period specifically including the COVID-19 outbreak, for instance, could dramatically accentuate unemployment figures that may not be (or have been) long term. Since the majority of I-526 petitions take two years to be processed at this time, it is unlikely a calculation using fewer than 12 months would be deemed acceptable.

While it is true that the U.S. government could exercise greater leniency during such a period of economic crisis, it is still a safer bet for foreign nationals hoping to secure residency in the United States through the EB-5 investment program to avoid such a gamble!