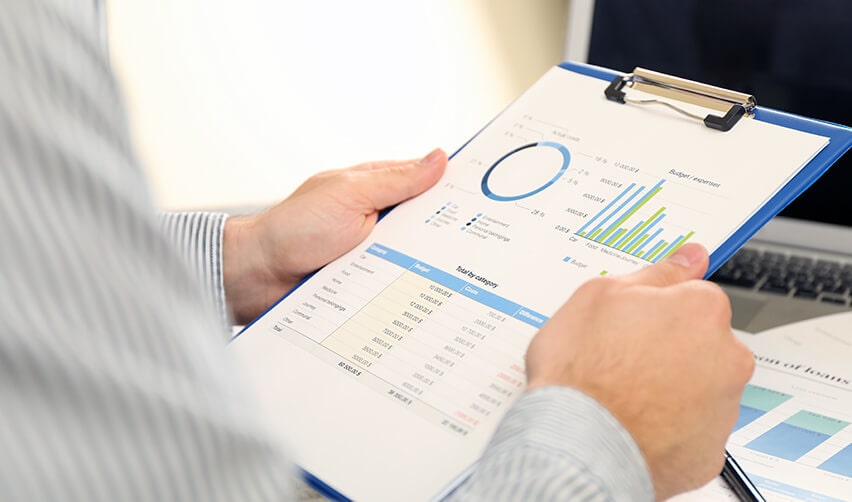 United States Citizenship and Immigration Services (USCIS) published Q3 data for FY2020 in November, and this recent information release isn’t painting an overly welcoming picture for EB-5 investment participants. This quarterly publication includes comprehensive data over various program petitions and applications along with processing activity rates for each. The latest release generally reflects that Spring 2020 activities primarily included low adjudication and high denial rates, as well as a shift in focus from I-526 petitions to I-829 petitions.

The big question is whether Q3 activities might negatively impact EB-5 investment interest. Let’s take a closer look at the latest processing figures…

USCIS I-526 Denials Up, Overall Adjudication Activity Down

A quick glance at overall EB-5 petition processing between April and June 2020 tells a story of astonishingly few adjudications being completed in third quarter 2020. At the same time, a staggering 37% of all I-526 adjudications that were carried out concluded in denial. Furthermore, the stark contrast between the number of I-829 petitions and I-526 petitions in the queue (about a third more I-526 petitions than I-829) with relatively close approval figures for each lends to an obvious focus on getting more I-829s out the door last spring.

So, what should foreign nationals exploring EB-5 investment options glean from the figures presented in this quarter’s publication? There are three key takeaways buried in this data. More in-depth analysis is provided below.

USCIS Left Reeling by Its Own EB-5 Investment Policy Update

The immigration agency received only 40 I-526 receipts in Q3 of 2020. The dramatic drop in submissions is likely in large part a consequence of a single major change in its own EB-5 investment policies: the minimum investment amount required. The Modernization Rule went into effect In November 2019, which almost doubled the minimum capital required on an EB-5 investment. The minimum investment amount went from $1 million to $1.8 million overnight. Even those investors interested in projects located in targeted employment areas, or TEAs were subject to the increase (from a $500,000 to $900,000 minimum on TEA projects).

The Modernization Rule: A Catalyst for Drastic EB-5 Investment Funding Decrease
The increase that USCIS proposed, at its core, was meant to increase funding, thus sustaining the agency. However, hindsight tells us that perhaps there was little consideration given to the law of demand, and as a result, not only has the immigration body failed to attract the increases in EB-5 investment it anticipated, but has yielded a marked decrease in EB-5 investment funding. This poorly implemented policy change has garnered 45 times less funding per quarter in FY2020 than in the previous six years.

What This Means for Future EB-5 Investments
In addition to the global pandemic and continued excessive demand out of Asia, it isn’t a stretch to assume the Modernization Rule demanding close to double what it used to per investment was a contributing factor to both the staggeringly low rate of I-526 receipts in third quarter, and the August 2020 budget crisis that followed, which nearly ended in a massive furlough at USCIS.

Despite the rocky blowback from this change, reverting back to lower investment requirements is likely not going to happen. Instead, as the data highlights, the more likely natural correction will be a change in the type of EB-5 investor we see—more affluent, educated, and investment savvy. After all, each EB-5 investment has more at stake than ever before.

Remember, Form I-829 is one filed near the end of the EB-5 investment process. This petition asks for the conditions on an investor’s (and eligible family members’) permanent residency status in the United States to be removed. While this is great news for those who have successfully completed all EB-5 program requirements, and who certainly deserve to have their status updated (and their capital returned), I-526 petitions simply account for a much larger percentage of backlogged applications. Still, FY2020 Q3 data indicates an obvious interest in clearing the I-829 queue, rather than initiating new business through I-526 petitions right now.

Focus on I-829 Adjudication Over I-526
The real question yet to be answered is why this preference is being given. Adjudication figures for I-829 petition packets have trended steady—no obvious movement in either direction, and approval rates are through the roof compared to I-526 petitions. While fewer submissions overall makes sense given the higher investment required at the outset, the startling number of denials and the apparent shift in focus still seems a bit counterintuitive in a time when the agency could benefit from an increase in EB-5 investments.

What EB-5 Investors Should Do
Those who have successfully completed their program-approved projects should be taking advantage of USCIS’s apparent mindset. Work with an experienced immigration attorney to ensure your I-829 petition packet is thorough, complete, and submitted sooner rather than later to ensure your best processing time! Those EB-5 investors who are just starting out? USCIS’s adjudication activities highlight the importance of coming to the table well prepared and ready to prove your investment intentions.

There’s a new chief in town. Sarah Kendall was appointed Immigrant Investor Program Office (IPO) Chief in FY2019. Since then, processing volume overall has taken a nosedive. At the same time, denial rates are on an incline. The IPO has issued a steady stream of denials under Kendall’s watch, in fact, and especially for Form I-526. Kendall’s excuse is a focus on strengthening program integrity, which is a good thing…theoretically. The real impact of her strategy has given rise to a more fitting motto: low and slow.

Productivity Is Likely to Increase, But Not at Breakneck Speed
EB-5 investors can expect a continuation of lower approval rates on I-526 petitions and slower processing times (due to low processing volume). Moreover, there isn’t any outright indication this pattern would change until IPO leadership changes again. That said, industry professionals remain hopeful that productivity is, in fact, likely to improve. EB-5 investment participants should plan accordingly.

EB-5 Investment Process May Be Heading for a Much Longer Timeline
Should IPO productivity remain at its current rate, more than four years could pass before every I-526 petition pending at the close of June 2020 is adjudicated. Additionally, I-829 backlogs up to June 2020 could take 3.5 years to clear from the books too. This new motto of low and slow could reasonably result in the EB-5 investment process taking seven times longer than Congress ever intended.

The Current Path for EB-5 processing Is Unsustainable
Additionally, it is important to consider that low processing volume doesn’t affect processing times alone. The amount of applications processed directly impacts the number of EB-5 visas claimed as well. Each fiscal year, 10,000 visas are granted to the EB-5 program (even more in FY2021 due to the influx in unused visas post-pandemic closures). Unfortunately, they are fated to sit on a shelf until the proper adjudication takes place.

As the processing rate indicated in the Q3 data, just 20% of all EB-5 investment visas are likely to be claimed. Did you know that EB-5 visas that go unissued are recycled out to the EB-1 program in the following fiscal year? Low and slow could essentially spell a slow death for the EB-5 program if processing volumes aren’t vastly increased.

Previous Post
Continue EB-5 or Switch to EB-2/3?
Next Post
I-526 Historical National Average Processing Times Not What They Seem
Menu