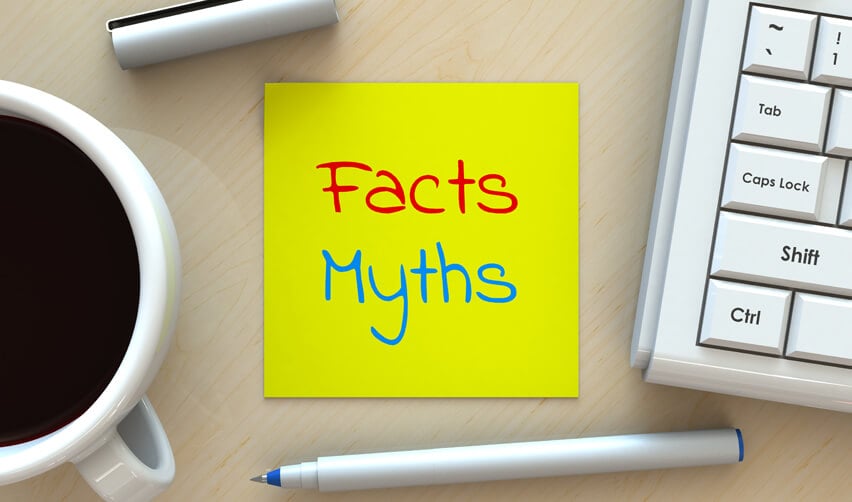 Over the spiraling course of a pandemic-induced economic downturn in the United States, a handful of Republican senators have spoken out about employment-based visa programs, including the EB-5 program. Their commentary has swayed the current administration’s opinions on immigration for the worse.

What are these senators saying? Aligned with an overarching and right-leaning objective to stifle U.S. immigration, they are simply parroting common myths surrounding the program.

Negative press of the rare instances of fraud, which have all been effectively addressed, has transformed into untrue rhetoric. Senators are claiming this program is “plagued by scandal” and operating as a pay-to-play type scheme for fast tracking citizenship. And while EB-5 investors have not been subject to the 2020 U.S. immigration ban, these senators are calling for immigration exemptions for EB-5 investors to disappear.

While no real governmental effort has been made to eliminate EB-5 visas, and President Trump is not considering changes to the EB-5 program, a strong mainstream education effort on the EB-5 program could strengthen public awareness and help swing the pendulum back in the right direction.

Here is a look at a handful of the most common myths about the EB-5 program.

Is the EB-5 Immigrant Investment Program Rife with Fraud? No.

Because the successes of the EB-5 program aren’t the type of fodder that garner great ratings, you won’t see them covered in more than a hyper-local way (if that). Instead, many Republicans have taken the few negative press stories that have made it to mainstream news and exploited them as representative of the program as a whole.

The truth is that most of our EB-5 entrepreneurs are honest businesspeople looking for an opportunity to develop meaningful projects in the U.S. It is also true that, as with any financial program, there have been rare cases of fraudulent activity in this program, but United States Citizenship and Immigration Services (USCIS) addresses them quickly and sharply when they occur.

Most recently, in fact, steep measures have been taken to combat and prevent fraudulent activity by enhancing fraud training and opening new lines of communication with external agencies. Additionally, the EB-5 Modernization Rule enacted at the end of 2019 is tightening the funnel on EB-5 capital to ensure cash and jobs are making it to areas that need the economic boost most.

Can Immigrants Just Buy an EB-5 Visa and Gain Citizenship?

When something seems too good to be true, it usually is. When you hear that there are wealthy immigrants who can simply write a $900,000 check and completely bypass immigration laws, know that it is simply not the case.

The requirements of the EB-5 program highlight the inaccuracy of this view:

These are just three of the requirements that must be met for an EB-5 immigrant investor to qualify for a green card. In the meantime, these investors are pouring billions into the U.S. economy in a more streamlined way than most other methods.

Part of the reason EB-5 visa processing can be time consuming is the petition adjudication process. Applicants for an EB-5 visa must prove their funding was obtained in a lawful manner.

USCIS pores over years of corporate and personal tax returns, foreign business registration records, and other more specific documents that depend upon the applicant’s claims on where the money comes from. For instance, if a potential investor says they took out a loan, sold an asset, or inherited the money, they must provide the paperwork that proves their claim.

Investigators verify the validity of those documents as well. When documentation is in a language other than English, translators are involved in the fact-checking process.

Are 10 Jobs All Each EB-5 Investor Brings to the Table?

Ten jobs in a sea of unemployed U.S. workers may not seem like much right now, but the economic impact of each EB-5 project is significantly more far reaching than that. EB-5 projects often create more than the required 10 jobs per investor, and they stimulate the local economy through spending on goods and services. Think of the local-area businesses of a given project and the impact EB-5 project workers have on that economy by buying breakfast, lunch, and dinner, renting or buying homes, and living in these communities.

Since 2008, EB-5 capital has contributed more than $37 billion in foreign investment to the U.S. economy. Through the creation of new jobs and businesses, the program has boosted the U.S. economy and aided in its recovery after the 2008 recession.

EB-5 practitioners probably know more about the EB-5 program than elected officials do. But it isn’t hard to learn more. If our elected government officials were truly interested in finding solutions, and not just in grandstanding on misconceptions to secure votes, then both sides of the aisle would do their best to bring the EB-5 program to the forefront of discussions on economic solutions.

Our government needs to overtly support and talk about the EB-5 Immigrant Investment Program in such a way that the public understands the true benefits of this program—thousands of new jobs, an injection of capital, and a wave of new growth—in hyper-local community settings. EB-5 capital could be invaluable as the United States struggles to recover from the ravages of the COVID-19 pandemic.

Previous Post
Can the Family of an EB-5 Investor Obtain Residency If the Investor Dies?
Next Post
The EB-5 Visa Bulletin Explained
Menu