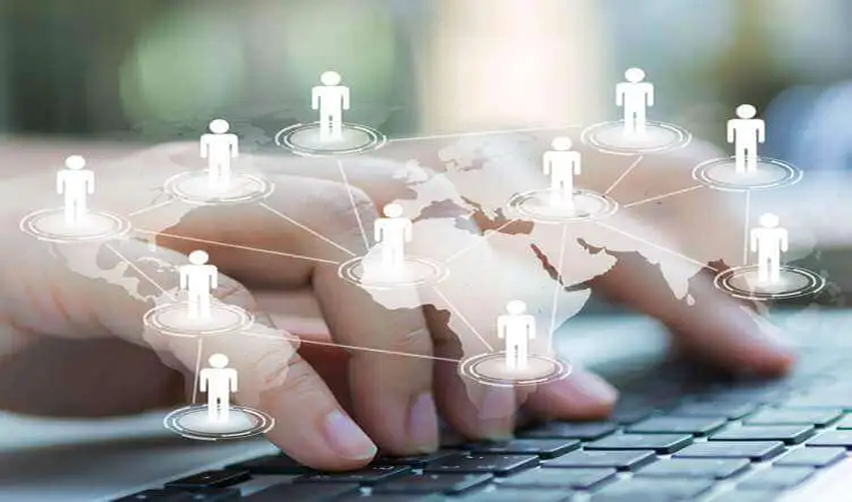 Every year, thousands of foreign investors from around the world invest in the EB-5 Immigrant Investor Program in hopes of obtaining U.S. permanent residency for themselves and their families. Each year, the U.S. Department of State – Bureau of Consular Affairs publishes data on the fiscal year’s EB-5 trends. The EB-5 data for fiscal year 2019 was recently released, offering insights into the growing markets that could be the future of the EB-5 program.

It’s no secret that Chinese investors make up the largest demographic in the EB-5 program, and given that India and Vietnam are the only other countries with backlogs, their popularity is also well known. South Korea has been creeping up and may soon face a backlog, and Taiwan and Brazil have been inching their way forward as well. Instead of these well-known EB-5 countries, we’ve chosen to focus on the growing EB-5 markets one tier lower.

EB-5 popularity in the last three years has shot up in Libya and Iraq, which saw 22 and 36 investors, respectively, in FY2019, compared to 0 in FY2017. The growth in Japan and South Africa has been steady, suggesting continued EB-5 growth in these countries. In the United Kingdom, growth is slow, but close to 100 U.K. investors participated in the EB-5 program in all three studied years.

Not every country saw EB-5 growth in FY2019, however. In six countries—Venezuela, Russia, Nigeria, Pakistan, Hong Kong, and Mexico—EB-5 demand grew in FY2018 before falling again in FY2019. Russia was the only country whose FY2019 decline fell below the FY2017 figures, so most of these countries still recorded overall growth from FY2018. All six countries still have relatively high numbers of investors despite the FY2019 decline.

One must bear in mind that these charts do not exhibit the number of I-526 petitions filed during each year—rather, the data is of the number of EB-5 visas issued during each year. In most cases, there is a gap of at least two years between an investor filing his or her I-526 petition and receiving his or her green card, so the charts here paint a rough picture of the EB-5 demand from two years ago.

Is an investor’s country of origin important in the EB-5 process?

An investor’s country of origin can mean years of difference in the speed at which he or she obtains a U.S. green card. United States Citizenship and Immigration Services (USCIS) only has approximately 10,000 EB-5 visas at its disposal each year, and the maximum number of visas that investors from any one country can take up is capped at around 700. Therefore, investors from popular EB-5 countries such as China, India, and Vietnam, can find themselves stuck in long visa backlogs.

USCIS has traditionally processed I-526 petitions based on the order of receipt, but starting March 31, 2020, that is changing. USCIS recently announced that it was adopting a new I-526 processing method that prioritizes petitions from applicants whose countries have not hit the yearly country limit. This is good news for investors from underrepresented EB-5 countries, such as Canada, South Africa, and the UK, potentially meaning faster adjudications. On the other hand, however, Chinese, Indian, and Vietnamese EB-5 investors may be forced to wait even longer for their EB-5 visas.

Previous Post
How Long Does It Take for USCIS to Approve Your I-526 Petition?
Next Post
Indian EB-5 Investors Will Be Subjected to a New Remittance Tax in April 2020
Menu