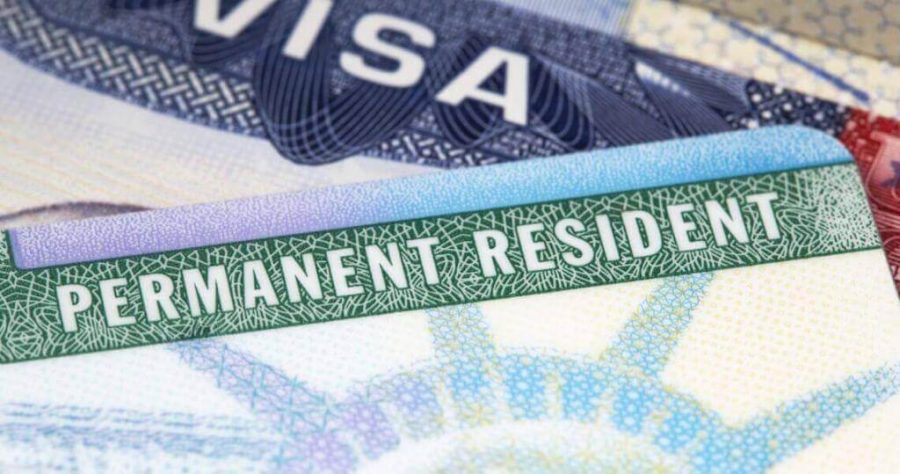 Foreign nationals who choose to participate in the EB-5 Immigrant Investor Program have obtaining permanent resident status in the United States as their primary goal. Approval of the I-526 petition, which is submitted towards the start of the EB-5 process, grants conditional permanent resident status to EB-5 investors for a period of two years, and investors and their families receive their green cards.

As the two-year period draws to a close, Form I-829, Petition by Entrepreneur to Remove Conditions, must be filed before the conditional status terminates. Once the petition is approved, the conditions are removed from the permanent resident status, and the investor becomes eligible to apply for citizenship along with his or her family after a five-year waiting period.

Like U.S. citizens, U.S. permanent residents are granted many rights along with many responsibilities. Some of those rights include the following:

Permanent residents have certain obligations that accompany their rights. These include the following:

The EB-5 program provides a fast track to U.S. citizenship, as permanent residents who have gained their status from the EB-5 investor program are permitted to apply for citizenship once they have undergone a waiting period of five years from the time they first receive conditional permanent resident status.

The Rights of Permanent Residents and U.S. Citizens Side by Side