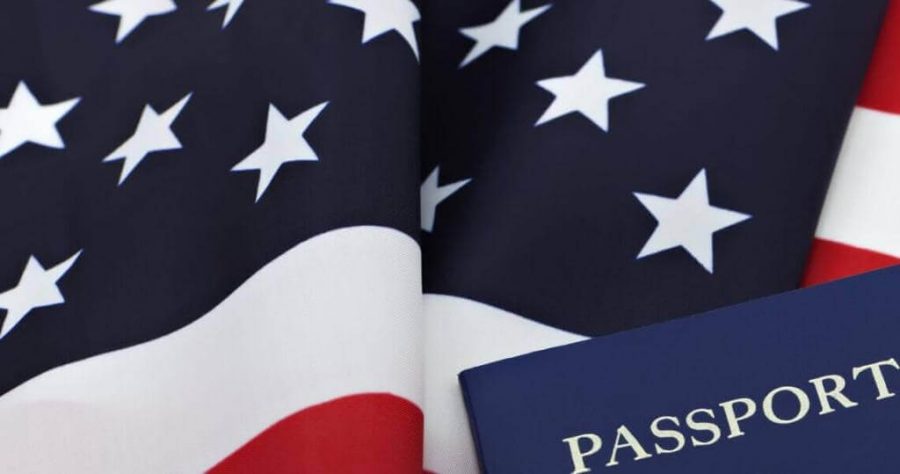 The Basics of U.S. Citizenship

An Overview of U.S. Citizenship

There are two ways to be classified as a U.S. citizen: being born into citizenship and becoming a naturalized citizen. Children who are either born in the United States or born to U.S. citizens at home or abroad are automatically granted citizenship. Naturalization occurs when a foreign national goes through an application process through United States Citizenship and Immigration Services (USCIS) to become a U.S. citizen. When a foreign national is naturalized, all of his or her children under age 18 become citizens as well.

The EB-5 Immigrant Investor Program offers a way for interested foreign nationals to quickly obtain citizenship by granting them citizenship eligibility five years after they are granted conditional permanent resident status within the program.

The Benefits of Being a U.S. Citizen

U.S. citizens have numerous rights and privileges that are not granted to temporary or permanent residents:

All citizens are able to vote and run for office in local, state, and federal elections; naturalized citizens, however, cannot run for the offices of president and vice president.

Family members who wish to immigrate may be processed faster when they have a relative with U.S. citizenship status.

U.S. citizenship also carries with it several obligations, including the following:

The Immigration and Nationality Act (INA)lists the requirements for becoming a naturalized citizen.

At least one of the following criteria must be met for eligibility:

To begin the naturalization process, Form N-400, Application for Naturalization, must be submitted to USCIS. The application must include proof of eligibility as well as disclosure of any criminal history.The fee for this application is $595, along with a biometrics fee of $85 for applicants between the ages of 14 and 79. The biometrics fee is applied to fingerprinting, background checks, and photographing.

Following the submission of Form N-400, there is a waiting period of four to six months while the application is pending. Each applicant must then be interviewed and pass an exam that tests English language skills and U.S. civics knowledge.

Once the application has been processed and the interview passed, the applicant will be required to take the Oath of Allegiance during a citizenship ceremony. As part of this oath, he or she will swear to serve the country when called upon to do so, to support and defend the U.S. Constitution, and to be loyal to the United States.