How long does it take USCIS to preapprove exemplar projects?

Once United States Citizenship and Immigration Services (USCIS) receives a potential EB-5 project request for exemplar status, the agency has 90 days to respond. This is not a guarantee that an approval will be granted in that time, but EB-5 project developers can reasonably expect a response within that timeframe.

To request exemplar status, EB-5 project developers must obtain a letter from a high-ranking government official, such as a cabinet officer, outlining the benefits of the project. In addition, detailed information and evidence supporting why the project would be of great interest to the U.S. government should be provided. All of this should be submitted as part of Form I-956, Application for Regional Center Designation. This information is necessary to prove the need for the swift release of EB-5 capital into the project’s pool of funds. Form I-956 should also be accompanied by a sample Form I-526, complete with a detailed business plan.

The initial investment for an EB5 investment project is up to $1,050,000. Oftentimes, this represents the entirety of an investor and their family’s life savings. As such, selecting an exemplar project gives investors peace of mind, knowing that the project itself has already been reviewed and deemed to meet USCIS requirements. The only reason USCIS would need to review the project documentation again would be in the event of a material change to the business plan. 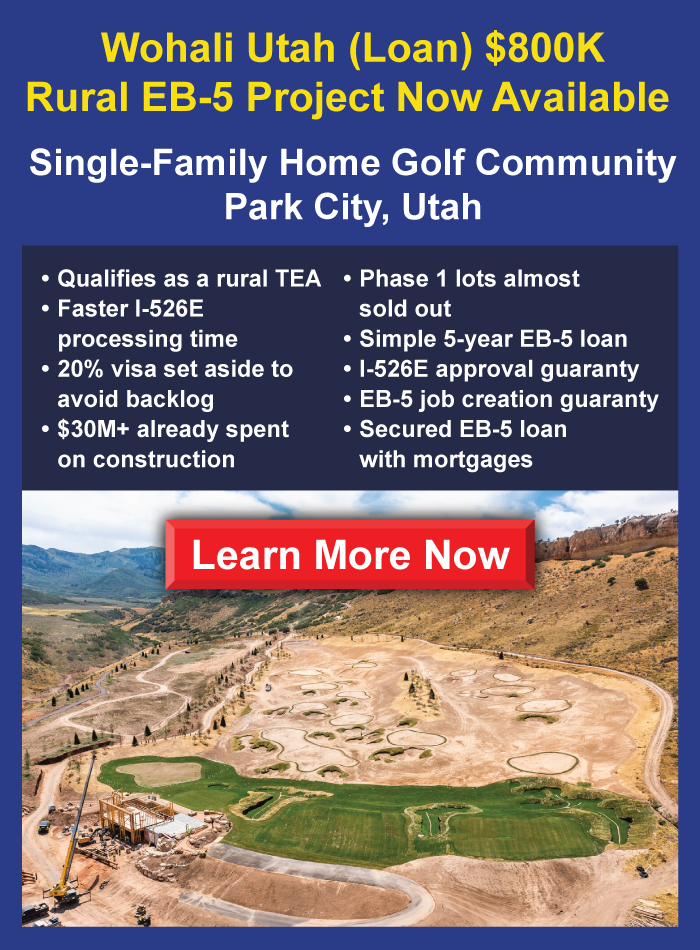 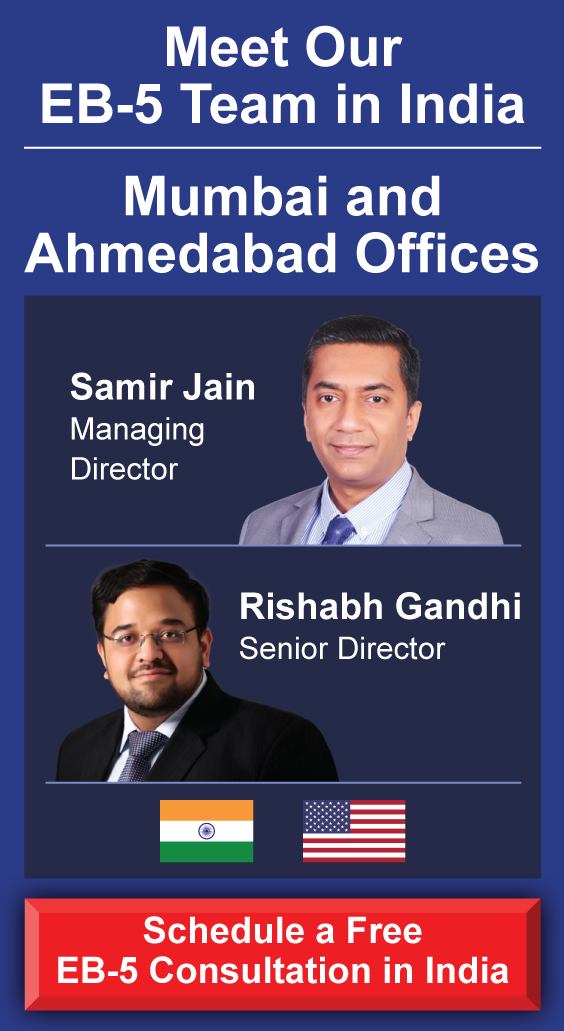