What immigration options exist for EB-5 investors if their I-829 petition is denied or is not approvable?

As long as the EB-5 investor did nothing to make themselves inadmissible, failure of an EB-5 case does not restrict the investor from applying for any nonimmigrant or immigrant status, including EB-5. If an EB-5 investment fails for some reason, the investor may pursue any immigrant visa path for which they are eligible—and may even choose to pursue multiple immigrant visa options simultaneously.

If an I-829 petition is denied, the petitioner can seek administrative relief by filing a motion to reopen or a motion to reconsider with United States Citizenship and Immigration Services (USCIS) or an appeal with the Administrative Appeals Office (AAO). If an immigration judge orders the denial of the I-829 and the removal of the petitioner from the United States, the decision can be reviewed in federal court. The investor is considered a lawful permanent resident while these proceedings are underway.

An alternative strategy is to start the EB-5 process again by making a new EB5 investment, filing a new I-526 petition, and becoming a conditional permanent resident based on the approval of the second I-526 petition. The petitioner can pursue other immigrant visas during this period.

However, if the investor made themselves inadmissible, their journey to a life in the United States may be at an end. Committing fraud, misrepresenting facts in a visa application, and committing certain crimes, known as crimes of moral turpitude, may lead to permanent ineligibility for a U.S. visa. Additionally, being found to have illegally resided in the United States can lead to ineligibility for a U.S. visa for up to 10 years. The period of the unlawful presence determines the period of ineligibility.

Because of the factors involved in determining the way forward, it is best for EB-5 investors to consult an immigration attorney when their I-829 petition is denied. 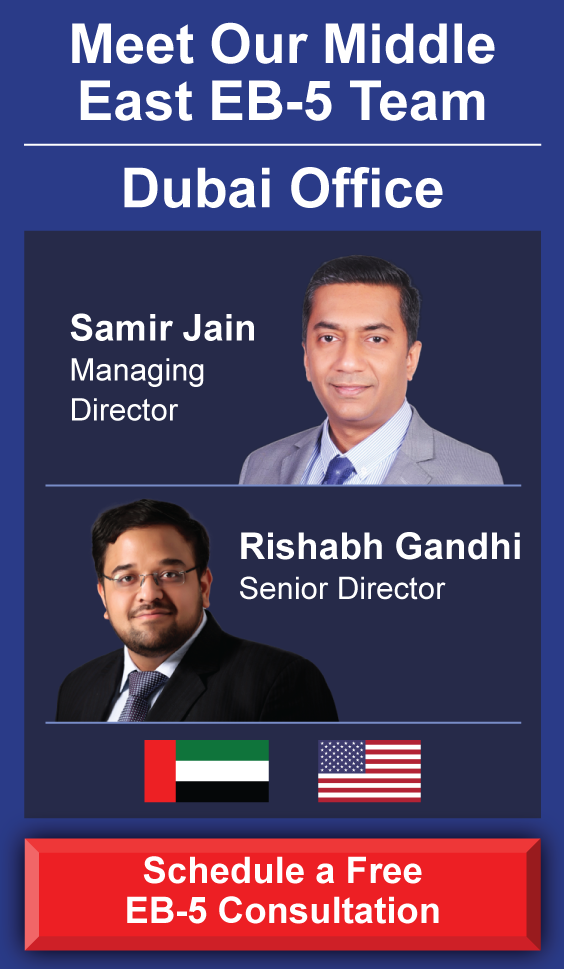