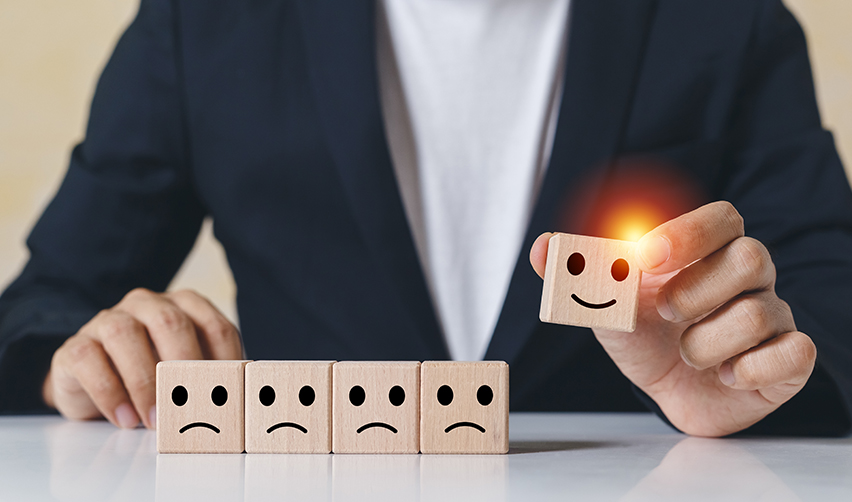 How Reauthorizing Regional Center Investment Will Benefit the EB-5 Program

Members of the EB-5 investment industry—business owners, immigration attorneys, and foreign investors—have had to make major adjustments since the June 2021 expiration of the regional center program. The regional center investment model had been in place continuously since 1992 except for a brief expiration in 2018; it represented the vast majority of EB-5 offerings. Now, the direct EB-5 investment option has taken center stage in the industry. As urgent as reauthorization is, the EB-5 program has continued to succeed thanks to direct projects. Millions of dollars in direct EB-5 investment capital have been raised since June 2021.

As a result of the success of direct EB-5 offerings, some industry members have questioned whether it is truly necessary or beneficial to reauthorize the regional center program. After all, the EB-5 investment industry has adapted to its new paradigm successfully. Despite the many benefits of direct EB-5 investment, the regional center model offers several unique advantages that are convenient for both investors and project developers. Ideally, the EB-5 industry will soon be able to offer both of its investment models.

1. Investors Should Be Able to Choose Between Direct and Regional Center Investment

It is in the best interest of EB-5 investors to be able to choose between the program’s two investment models. With its smaller offerings and potential for higher returns, direct EB-5 investment may appeal more to investors who are interested in making significant profits while also securing U.S. permanent resident status. Direct EB-5 projects are also more likely to grant their investors substantial managerial responsibilities.

On the other hand, investors who are only interested in the immigration aspect of the EB-5 industry and want reduced involvement in their businesses will likely prefer regional center-sponsored projects. Being able to choose either direct or regional center-sponsored offerings may encourage more foreign nationals to make EB-5 investments and benefit U.S. businesses through their funding. Interestingly, the differences between the two EB-5 investment models can also benefit business owners. Smaller businesses that only take on a small number of investors will likely prefer the direct option, whose streamlined investment process can grant quicker access to EB-5 capital. Larger enterprises that need a greater amount of capital, especially real estate developments, may find regional center funding more convenient.

Regional center-sponsored projects can count indirect and induced employment, which is a result of the EB-5 funding’s overall economic impact on the community. These jobs are calculated using established econometric models. Moreover, even though these are not standard W-2 positions, regional center projects have an added incentive to purchase goods and services in the community, thus contributing to economic development.

After the financial crisis of 2008, regional center investment became the most common investment model. It was largely responsible for ushering in the billions of dollars of investment capital that were raised in the following years. According to Invest in the USA, around $15 billion in regional center EB-5 funding has been put at risk by the program’s expiration.

As of February 13, 2022, industry members are hoping that the regional center program will be reauthorized in an upcoming spending bill. If so, the EB5 investment program will benefit enormously.