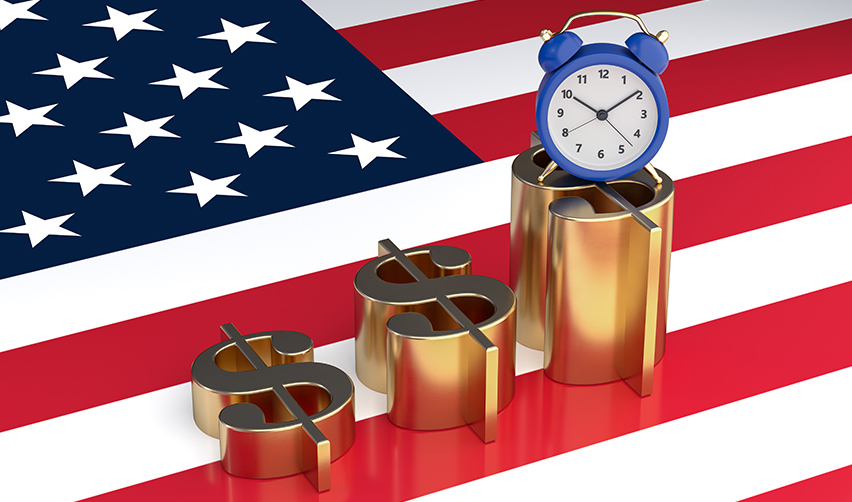 The EB-5 Investment Threshold Could Be Raised Shortly

The EB-5 investment industry may experience major reform with far-reaching consequences in February 2022. Currently, EB-5 business owners and investors have had to adapt to the expiration of the EB-5 regional center program in June 2021, which shifted the industry’s attention to direct EB-5 projects. In contrast, the reduction of the minimum EB-5 investment thresholds was a more positive development that made the EB-5 visa more accessible.

However, it seems that the EB-5 landscape may change significantly in just a few days.

On February 3, 2022, a draft of an EB-5 reform bill was leaked. This legislation would make several important changes to EB-5 policies; most notably, the regional center program would be reauthorized for several more years, and the minimum investment threshold would be raised once more.

According to the potential bill, the minimum investment threshold will rise from $500,000 to $700,000. This amount would apply to EB-5 investors who choose projects located in targeted employment areas (TEAs). All projects outside TEAs would require a minimum investment of $850,000. As United States Citizenship and Immigration Services (USCIS) and the Department of Homeland Security (DHS) have previously made efforts to appeal the court ruling that lowered the investment thresholds, these agencies are evidently interested in raising the minimum amounts once more.

The less notable changes in the EB-5 reform bill include updated criteria for determining TEA status. New kinds of areas could potentially be considered TEAs, but the requirements for high-unemployment TEAs would become more stringent.

What This Means for Investors

Foreign nationals interested in the EB-5 visa may only have a few more days to file their I-526 petitions at $500,000—the aforementioned EB-5 reform may be included in an appropriations bill due on February 18, 2022. Moreover, if this legislation is passed, the EB-5 investment requirement may even increase periodically. Fortunately, there are currently several direct EB-5 investment offerings on the market that offer high immigration and financial safety. Interested foreign nationals who plan on investing at $500,000 would do well to contact an immigration attorney and begin the EB-5 process.

Of course, it is also possible for the bill to be passed at a later date or not at all. The specific changes found in the leaked draft may also differ significantly from what is actually approved by Congress. Whatever the outcome, any upcoming reform will likely benefit the EB-5 industry in one way or another, and EB5 investment will remain a valuable source of support for the U.S. economy.

Previous Post
EB5AN Urges Congress to Act on EB-5 Regional Center Program
Next Post
What Is a Targeted Employment Area, and Why Should You Invest in an EB-5 Project in a TEA?
Menu