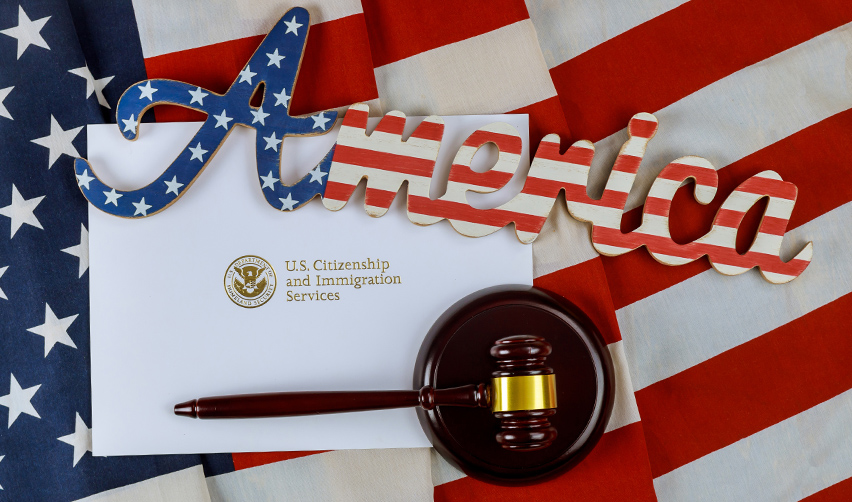 Ur Jaddou is the New Director of USCIS

On July 30, 2021, the Senate confirmed Ur Jaddou as the new director of United States Citizenship and Immigration Services (USCIS). For the first time in several years, USCIS will be led by a Senate-confirmed head and not by a temporary acting director. This will likely benefit the agency.

Jaddou’s appointment was confirmed in a 47-34 vote, and she had previously been nominated by President Biden. Republican senators such as Chuck Grassley of Iowa vociferously opposed Jaddou’s nomination, claiming that she would encourage illegal immigration. However, Jaddou received enthusiastic support from Senate Democrats, the U.S. Chamber of Commerce, and the National Citizenship and Immigration Services Council. Senator Richard J. Durbin of Illinois stated the Jaddou was possibly “the most qualified person ever to be nominated for this job.”

“It is my honor to congratulate Ur Mendoza Jaddou on her confirmation as Director of United States Citizenship and Immigration Services. Ur has two decades of experience in immigration law, policy, and administration. She will administer our Nation’s immigration system fairly and justly. As the daughter of hard-working immigrants, Ur understands how immigrant families enrich our country and the challenges they face. I want to thank the United States Senate for confirming Ur. I look forward to working closely with her to rebuild and restore trust in our immigration system.”

Jaddou will inherit an agency in desperate need of reform. Moreover, many of the issues that plague USCIS also affect the EB5 investment industry. Perhaps the foremost of these problems is USCIS’s notoriously slow petition processing times (for example, the adjudication process for Form I-526 usually takes several years).

The situation is so dire that several countries have experienced stagnant backlogs in EB-5 petition processing, and USCIS has been unable to expedite its adjudication times significantly—as of August 2021, China has experienced an unresolved backlog for over six years. Many foreign nationals may hesitate to make an EB-5 investment due to USCIS’s reputation for inefficiency. To the relief of industry stakeholders, Jaddou said that she would act to improve USCIS’s processing times during a May 2021 congressional hearing.

Jaddou also stated that one of her priorities would be to amend USCIS’s funding crisis brought on by the COVID-19 pandemic, which severely reduced the number of immigration petitions and associated processing fees received in 2020. Due to this sudden decrease in revenue, USCIS was nearly forced to furlough 70% percent of its employees in August 2020. This drastic measure would have made the processing times for EB-5 investment applications even slower. Even though USCIS ultimately avoided the furlough, Jaddou will still have to stabilize the agency’s finances.