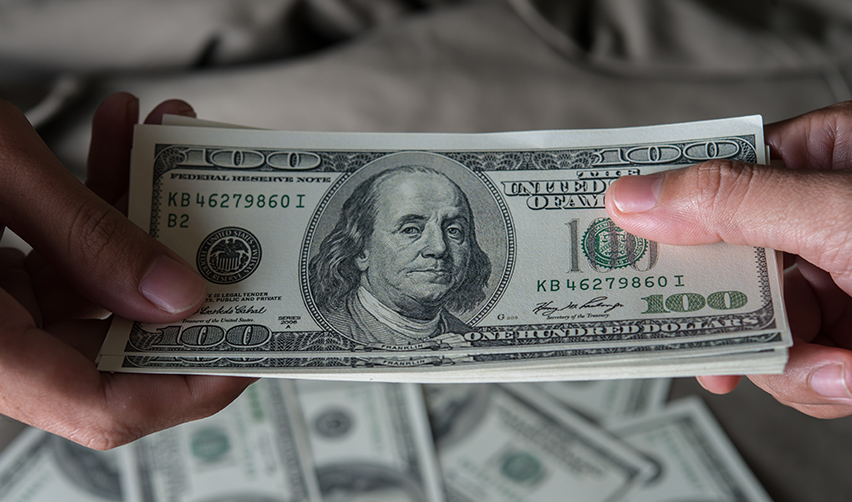 One way EB-5 investors get their EB-5 investment capital is through loans. Unfortunately, however, conditions exist for this path. For instance, it is advised that EB-5 loans be secured, which means that an investor’s asset or property must be used as collateral. Additionally, loans should be using market rates, even if they are between companions. Though there is no strict requirement for structuring loans for the purpose of EB-5 source of funds, the best practice is typically in line with those of United States Citizenship and Immigration Services (USCIS). For instance, some EB-5 investors have tried to make unsecured loans by obtaining cash from a third-party loan.

Until 2015, the source-of-funds path for EB-5 investors was largely successful. Then, USCIS ruled that any cash obtained from unsecured loans is to be categorized as “indebtedness” instead of cash. Based on this decision, USCIS denied many good-faith investor’s I-526 petitions.

Investors Take It to the Courts: Zhang and Hagiwara v. USCIS

USCIS rarely gets away with treating EB-5 investors poorly, and this instance is no exception. When two EB-5 investors, Zhang and Hagiwara, had their I-526 petitions denied because the loans were “indebtedness,” they decided to fight USCIS in the courts.

When both plaintiffs borrowed $500,000 in cash for their respective EB-5 investments in 2013, it was typical practice. In 2015, however, their I-526 petitions were denied on the grounds that unsecured loans were not a legitimate source of funds. The two joined forces to attack USCIS in a lawsuit arguing that the petition denials were an “impermissible interpretation of the governing regulation.”

Though it took a long time, in 2018 the court sided with Zhang and Hagiwara in district courts. When USCIS appealed the ruling to the U.S. Court of Appeals in 2019 and 2020, the verdict again favored the investors. The court clarified that cash derived from unsecured loans is considered viable EB-5 investment capital, something that even USCIS’s own guidelines pointed out.

After the October 2020 decision, USCIS declined the opportunity to appeal again to the U.S. Supreme Court. In April 2021, after much persistence and stress, Zhang’s I-526 petition was approved, likely indicating that USCIS has backed down on their recent position. This leads many to believe that policy changes are possible and even likely regarding unsecured loans. Though as of July 2021 USCIS has not created an update, they might change their policy in the future.

The Angle for Investors

The fact that Zhang was able to get his petition approved, albeit later than expected, is testament to the siding of U.S. courts with foreign investors. Since Zhang’s case has garnered much attention in the EB5 investment sector, some believe that it will set a precedent. Despite this hope, it is still prudent to act cautiously when using unsecured loans as EB-5 investment source of funds. Before making any significant decisions, all prospective EB-5 investors should consult with a knowledgeable and trustworthy immigration attorney. In the future, however, USCIS may accept unsecured loans as viable EB-5 investment capital, which would allow investors to benefit from the numerous advantages of an EB-5 visa.

Previous Post
What Are Direct EB-5 Investments?
Next Post
How Can EB-5 Investors Apply for U.S. Citizenship After Permanent Residency?
Menu