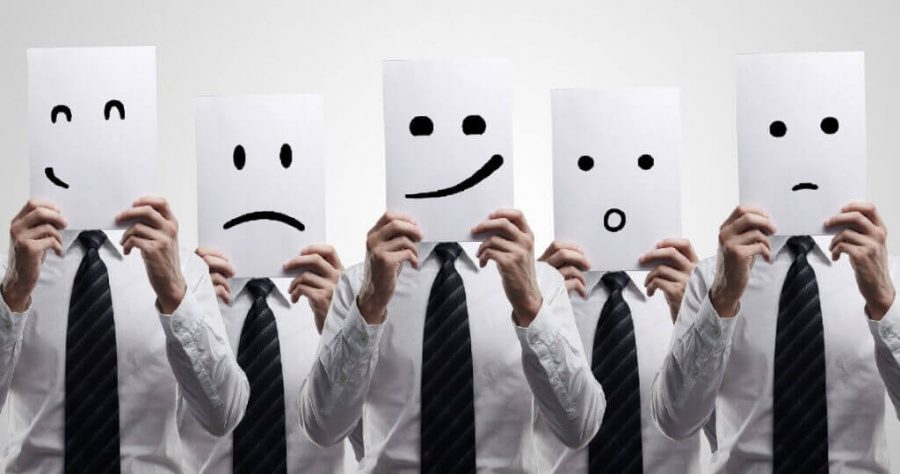 When Material Changes are Necessary

On occasion, EB-5 projects do not proceed exactly as outlined in the original project description. While in general all reasonable efforts are made to remain consistent with the original plans, at times changes must be made as the project proceeds due to unforeseen circumstances, and this leads to obvious differences between the plan originally submitted with the initial I-526 Petition and the project details that are submitted with the final I-829 Petition filing.

While minor differences may not be issue, material changes that significantly affect various aspects and outcomes of the project may also affect USCIS decisions on eligibility and petition approval. Changes that affect the source of funds or the basic components of the business plan and those that are implemented in order to resolve petition deficiencies may be included in this category.

When Material Changes Become a Problem

As long as any material changes made do not disqualify the project from program eligibility and the EB-5 investor can show that the changes were unavoidable and not planned from the start, USCIS will generally not deny the final I-829 petition. The investor also needs to show that funds remained at risk during the entire period regardless of any changes that were made.

If material changes are made in the time period following the approval of an exemplary I-526 petition and before an investor submits a real I-526 petition for approval, they will generally not create any problems. However, if changes are made after an exemplar petition is approved, the approval is voided and the actual petition will need to be fully reviewed by USCIS for eligibility, removing any benefits that may have been obtained from the preapproval, specifically in regard to processing timeframe.

Material changes do become a problem when changes are significant, such as changes that affect the basic foundation of a project. For example, if I-526 petition is filed listing the project as the construction of a luxury hotel but the project is later completely changed to the construction of a passenger rail service, this change would most likely lead to the petition being denied, as this is a substantial change in project type.

Differences Between Material and Nonmaterial Changes

In general, USCIS has determined that the following qualify as material changes:

USCIS generally considers the following changes to be nonmaterial:

USCIS is more likely to approve a petition where changes to the business plan have been made when those changes are foreseen and noted in the original filing. For example, if there will be a change in the redistribution of funds in an effort to maintain the “at risk” status of the investment, this should be noted in the petition so the reason for the change is obvious to USCIS when they review the I-829 for approval.

Avoiding the Pitfalls of Material Changes

While material changes may not be unavoidable in some situations, there are steps that investors can take to both avoid changes and ensure that any necessary changes do not negatively affect petition approval.

First, investors should carefully review business plans for potential investment projects to make sure that the project is feasible with the existing plans. This will limit the likelihood of later changes being necessary.

Second, when selecting a regional center to work with, investors should verify that their selected center has a history of successful EB-5 project completion. This will increase the likelihood that the center will be able to maintain its regional center approval and see the project through to its completion.

Any material changes that occur after conditional permanent resident status has been obtained are less worrisome than those that occur prior to petition approval. Even in this case, however, the USCIS needs to be notified of any changes before Form I-829 is filed, since that form must include documentation showing how the project has tried to adhere to the plan set forth in the original petition.

While not all project changes create issues for investors, it is best that investors carefully plan for any foreseeable changes and avoid them when possible.

Once conditional permanent resident status has been granted to an immigrant investor, there is a two-year period before the visa expires. During this time, the selected project is expected to use the investment to create the necessary ten full-time jobs. At the end of the period, the investor must submit Form I-829, which will remove the conditions from the permanent resident status. This form must be accompanied by evidence that the invested funds are still at risk and that the ten jobs have been created and maintained. This evidence may include payroll records and financial records. It is important to ensure that the funds listed in the original paperwork match those listed on this final form and that those funds were directly used to create the ten required jobs. While there are a variety of obstacles that investors may encounter during the EB-5 process, many can be avoided by a thorough investigation of projects and regional centres and a careful review of documents, ensuring that all requirements are met and needed documentation provided. This will avoid costly delays and denials in the petition process.