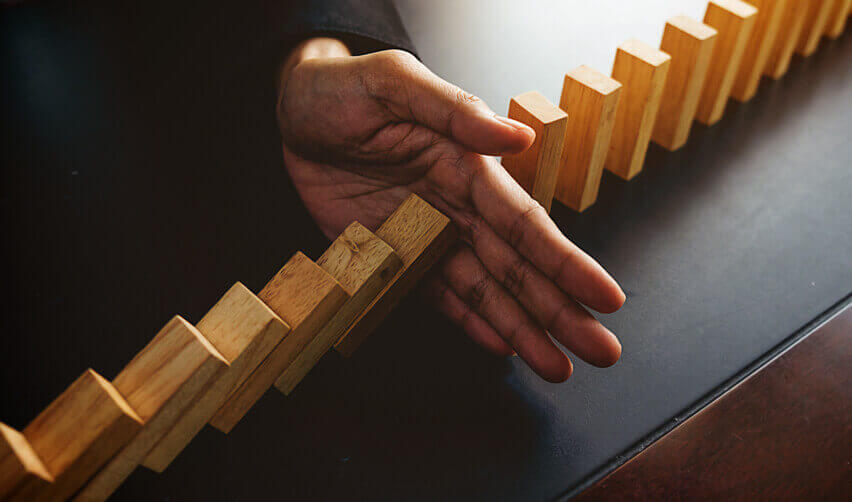 First, we’ll examine the unusually high processing volumes of I-526 petitions in FY2018. One major difference distinguishes the two fiscal years: the leadership. The IPO was headed by Julia Harrison in FY2018 but was taken over by Sarah Kendall in FY2019. Clearly, the two chiefs have a different approach to leading the office.

Why Were FY2018’s Processing Volumes So High?

FY2018’s high number of I-526 adjudications can be attributed to a variety of reasons. First, in the first quarter of FY2018, cross-trained economists and adjudicators were brought on to help streamline the processing of I-526 petitions. This was all part of Harrison’s general strategy to standardize operations at the IPO, which resulted in expedited adjudications. The IPO steadily recruited new employees during Harrison’s leadership, which is also likely to have pushed processing volumes up.

Why Were FY2019’s Processing Volumes So Low?

When Kendall took the reins, she shifted the focus from standardization and expedition to security and fraud prevention. She implemented changes at the IPO to ensure more control, integrity, and quality assurance. Fraud investigation efforts intensified, with the IPO taking extra time to work with law enforcement and the U.S. Securities and Exchange Commission (SEC) in certain cases. The IPO also cooperated with overseas officials to conduct anti-fraud measures abroad, including investigating issues related to the sources of EB-5 investors’ capital.

Increased security protocols are not the only reason for FY2019’s unusually low processing volumes: The IPO placed less emphasis on I-526 petitions in favor of other priorities. Training rolled out in May 2019 cut down on the amount of time adjudicators had to process petitions, and staff were sometimes asked to temporarily work on other tasks, meaning that even though the number of total employees increased, the number of those working on I-526 adjudications did not necessarily rise. Another factor was the sunset of the regional center program, even though the program was eventually extended. The final driving factor was Kendall’s increased focus on I-829 petition processing, reducing the time and resources available for I-526 petitions. IPO staff spent an estimated 33% more time on each I-526 petition in FY2019 than in FY2018, resulting in fewer petitions processed overall.

EB-5 processing volumes are difficult to predict at the best of times, and 2020 may be the most unpredictable year since World War II. Certain challenges will affect FY2020’s processing volumes, such as the hiring freeze for non-asylum USCIS officers imposed by the Trump administration. Another factor is the USCIS’s adoption of a visa availability approach for I-526 processing. It is yet to be seen how the switch from a first-in-first-out system will impact processing volumes, but EB-5 investors from underrepresented countries may enjoy faster processing times, while investors from Mainland China may suffer even longer wait times. The switch took place on March 31, 2020, so only half the fiscal year will operate under the new approach.

Most unpredictable, however, is the influence of the COVID-19 pandemic on processing volumes and the EB-5 program at large. The U.S. consulate in China is closed, with the IPO preparing to issue leftover visas to Vietnamese EB-5 investors until it reopens. This situation could easily spell EB-5 visa retrogression for Chinese nationals. Additional consulates and embassies around the world could shut down, preventing EB-5 investors from applying for their U.S. green cards. The widespread lockdowns across the globe may also play a factor, preventing EB-5 investors from collecting documentation, consulting with immigration counsel, and accessing EB-5 projects. The impact of the pandemic will only be known when it is finally over.