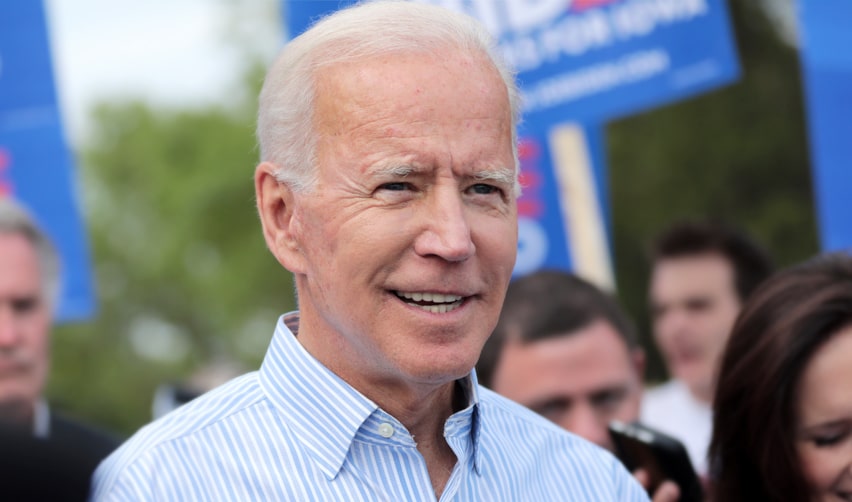 What Will Happen to the EB-5 Program under a Biden Presidency?

January 20, 2021, marks the dawn of a new era in the United States: President-Elect Joe Biden will assume the role of U.S. president. Following one of the most contentious elections in U.S. history, the Biden administration is certain to introduce massive changes, some of which may impact the EB-5 Immigrant Investor Program. Although President Trump demonstrated his partiality to the popular residency-by-investment program by sparing it from his broad immigration ban in 2020, his harsh stance on immigration was no secret, and the Biden administration is expected to be more accommodating toward immigration. What changes can EB-5 investment participants anticipate under President Biden?

Biden’s Past Relationship with the EB-5 Program

Biden’s assumed support of the EB-5 program continued throughout his time in the Obama administration, which acknowledged the economic benefits the program can afford the United States. Obama administration officials remarked on the phenomenal ability of the EB5 investment program to foster economic development and job creation in rural or high-unemployment areas—the EB-5 program encourages foreign nationals to inject EB-5 investment capital into in-need regions called targeted employment areas (TEAs) by halving the minimum required investment amount. Unfortunately, the administration failed to back up its praise with action—it did not implement long-awaited EB-5 reform or permanently reauthorize the ever-popular EB-5 Regional Center Program.

How Does the Biden Administration Feel about Immigration?

Though it’s impossible to determine Biden’s precise opinion on the EB-5 program, he has made his stance on immigration clear. The Biden administration strongly distinguishes itself from the Trump administration through its clear support of immigration and the various advantages it offers for the U.S. economy and its people. If Biden includes the EB-5 program in his favorable changes to immigration, EB-5 investment participants may see improvement in the EB-5 landscape, which has suffered various hardships, including ever-increasing I-526 processing times.

On the Biden administration’s website, the intention to modernize the U.S. immigration system is evident. Following four years of the Trump administration, which was famously harsh on immigration, Biden has a unique opportunity to update the United States’ immigration system to reap the economic benefits it offers. The website speaks of the economic, cultural, and social merits of immigration and how employment-based immigration can foster entrepreneurship and economic growth even in disadvantaged U.S. cities. Included on the website are specific figures proving the advantages of immigration—such as the roughly $2 trillion immigrants contribute to the U.S. economy yearly. Biden’s website leaves no room to question his commitment to immigration.

Many of the points the Biden administration’s website touches on are key elements of the EB-5 program. In particular, the EB-5 program offers the opportunity to transform the economic landscape of rural and high-unemployment areas with the infusion of EB5 investment funds from abroad, establishing new, full-time jobs for workers in such disadvantaged regions. Considering the millions of dollars the EB-5 program brings to the United States each year, the program is the perfect embodiment of the merits of immigration the Biden administration so highly praises.

If Biden commits to fostering the EB-5 program, including by ushering in much-needed reform and pushing United States Citizenship and Immigration Services (USCIS) to adjudicate I-526, I-829, and I-924 petitions in a reasonable amount of time, he can achieve the economic benefits of immigration he desires through a popular residency-by-investment program proven over 30 years to be effective in fostering economic stimulation.

Rebuilding the U.S. Economy with the EB-5 Program

When the COVID-19 pandemic finally ends, it will be during Biden’s time in the White House, meaning the burden of revitalizing the U.S. economy will be his responsibility. Considering the massive economic damage the virus has produced, rebuilding will be a challenging endeavor, and the president could make good use of the EB-5 program to infuse EB-5 investment capital into particularly in-need areas. With foreign nationals enticed by the promise of a better life in the United States with their families and EB-5 project developers eager to work with successful foreign investors to develop their ambitious new enterprises, the EB-5 program offers a pathway to help the United States back on its feet post-pandemic with minimal input from the government, allowing Biden to focus on other areas of immigration.