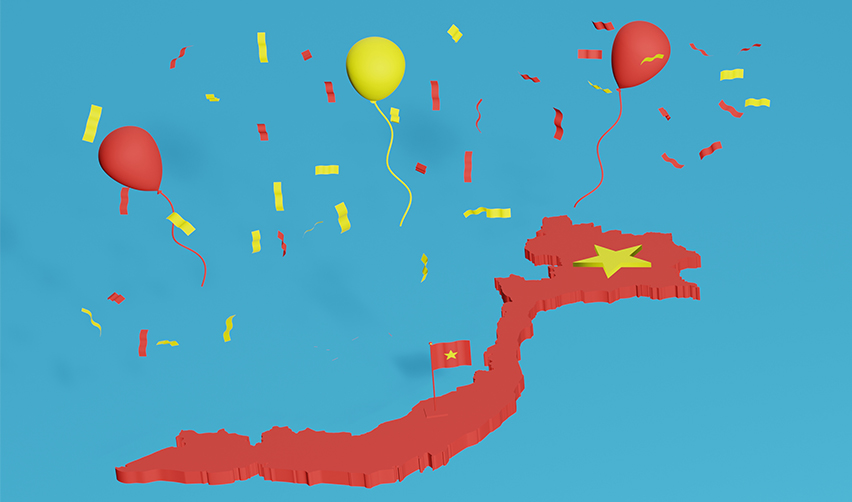 As April 2021 approaches, the U.S. Department of State—Bureau of Consular Affairs has once again released a Visa Bulletin to inform waiting immigrant hopefuls of their place in queue. The seventh month in FY2021, April 2021 brings more disappointment for Chinese EB-5 investment participants but prospects of a brighter future for their southern neighbors in Vietnam.

April represents the seventh month of United States Citizenship and Immigration Services (USCIS)’s fiscal year, which runs from October to September of the following year. Hopes of rapid Visa Bulletin advancement in light of the massive surge of visas allocated to the EB-5 Immigrant Investor Program in October 2020 have been dashed as, seven months into the fiscal year, the Chinese final action date has failed to move even once. If USCIS chooses to forgo the opportunity to issue nearly double the usual annual number of EB-5 visas—in the process dramatically reducing the lengthy backlogs—it would truly be regrettable for EB5 investment stakeholders. Hope remains, though—the U.S. Citizenship Act of 2021, proposed by the Biden administration, would allow immigration programs to retain visas unissued during a given fiscal year, among other beneficial reforms, if passed.

Retaining these visas would certainly be advantageous for the thousands of Chinese EB5 investment participants who have been awaiting their EB-5 visas for more than five years. For these investors, patience is an important trait, with the Chinese final action date failing to advance since September 2020. Even more patience will be required going forward, since movement in the final action date for Chinese EB-5 investment participants is unlikely in FY2021, according to Charles Oppenheim, chief of the Visa Control and Reporting Division at the U.S. Department of State. It’s estimated that, as of November 2020, more than 6,000 Chinese investors—and their spouses and unmarried children younger than 21—had an approved I-526 petition and a current final action date but not an EB-5 visa. However, Oppenheim suggested, also in November 2020, that only 3,000 of those would receive an EB-5 visa in FY2021.

In the Visa Bulletin for April 2021, the Chinese final action date is still August 15, 2015—just as it has been since September 2020, eight months prior. With FY2021 ending in September 2021, achieving the one-year mark is likely, given Oppenheim’s prediction. The outlook for Chinese EB5 investment participants is thus dreary, but the U.S. Citizenship Act of 2021 could be a game-changer. Promising to eliminate country-based visa caps, exempt qualifying family members from employment-based visa pools, and recycle allocated but unused visas back into their respective immigration programs, the bill could reshape the entire EB-5 landscape—and eliminate the backlogs once and for all.

The situation for Vietnamese EB-5 investment participants is far more favorable, even though the final action date still sits more than four years ago at December 15, 2017. Regardless, the date has jumped ahead nearly two months from its previous position at October 22, 2017, suggesting progress may pick up for Vietnamese nationals. Previous Vietnamese EB-5 final action date movement has been slow, and hopefully this jump signals a reversal.

Unfortunately for Chinese nationals with EB5 investments, waits are required not only to receive an EB-5 visa but also to simply file an application for one. The date for filing chart represents the date before which a Chinese national’s priority date must fall to even be eligible to submit their EB-5 visa application. The date is December 15, 2015, and it hasn’t moved since March 2020, when the COVID-19 pandemic first shut down public life globally. Since the Chinese date for filing isn’t likely to budge until the country’s final action date does, Chinese investors can expect inertia in both dates for at least the rest of FY2021.